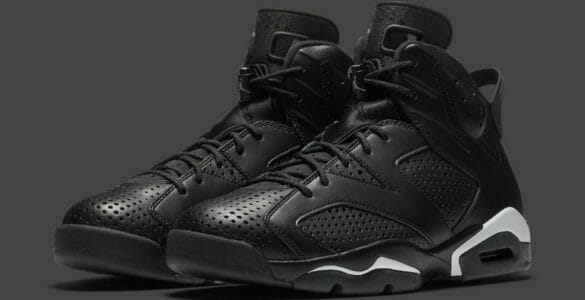 The Air Jordan VI is a silhouette that doesn’t get the appreciation it deserves. It’s a beautifully crafted sneaker that can be worn in a whole manner of different styles. Way back in 2016 it launched in the “Black Cat” colourway, consisting mainly of black panelling and white details.

You can never really go wrong with a triple black colourway, and sneakerheads always snap them up instantly, especially when they’re adorning a great silhouette. However for this release, Jordan Brand and Nike decided to add white detailing on the midsole to a predominately black sneaker. The end result was very aesthetically pleasing and sent sneakerheads around the world into a frenzy, focused on getting their hands on a pair. 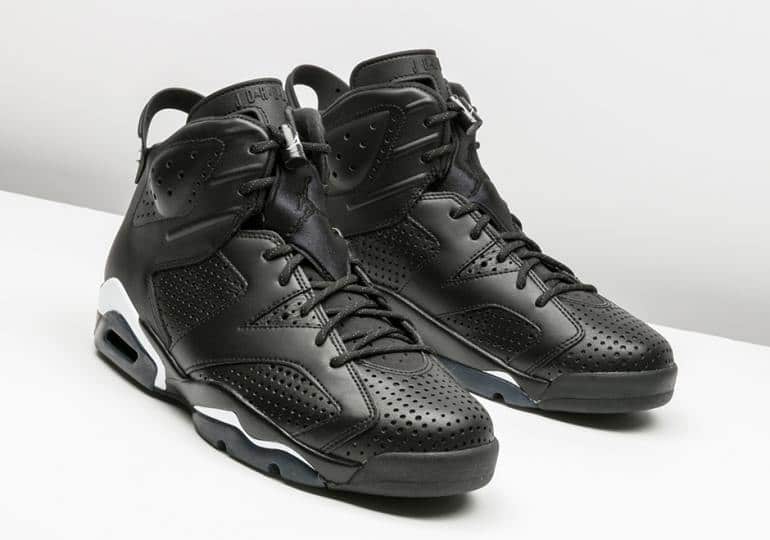 The sneaker is dressed heel to toe in premium materials. Perforated leather and synthetic materials are both used throughout, and the chunky midsole conceals an air unit for optimum comfort. Jordan branding is featured on the tongue of the sneaker, and other notable characteristics include a handy lace toggle, large heel tab and the Jordan VI’s classic tongue eyelets. The release was an OG colourway and as mentioned earlier it sent fans of Air Jordans and sneakers in general pretty crazy. Before the release, a hype was sparked via social media platforms such as Instagram via leaked images.

Another feature of this sneaker that attracted fans was the 3M detailing. The upper was coated with special edition panelling that made the sneaker reflective in certain lights. At the time, this was still a relatively new feature, and it’s one that’s popular with consumers at the best of times. 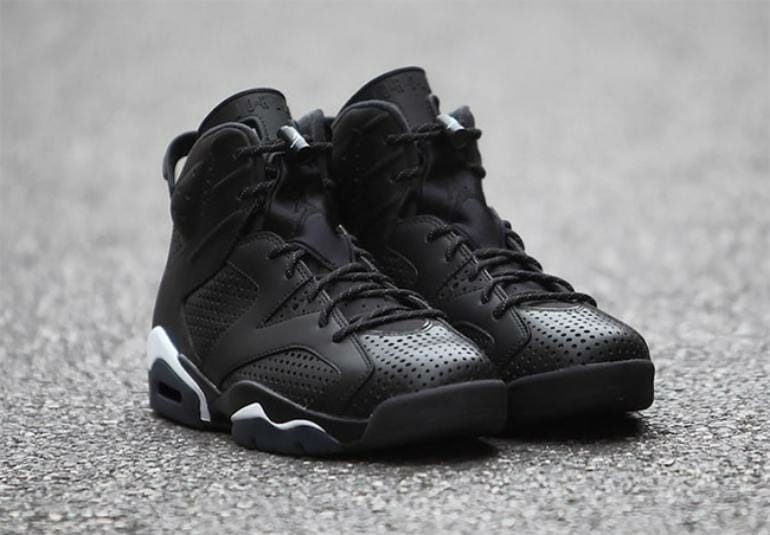 The Air Jordan VI is certainly an under appreciated model, and we’d love to see more great colourways in the future. Let’s hope 2018 has some in store for us. In the meantime, if you’re looking to pick up a pair of these now deadstock Black Cat’s then you’ll have to turn to the infamous resell market. Prices aren’t crazy, but they aren’t particularly cheap either. The average listing is around the £250 mark. However, if you wait a while and keep checking back you could well get lucky with a steal price. The key is not to rush into purchasing the first pair you see – with sneakers like these, prices can differ massively, and for the sake of searching just a little bit longer, you may save yourself a decent amount of money.

Where to buy a pair of Air Jordan VI “Black Cat”