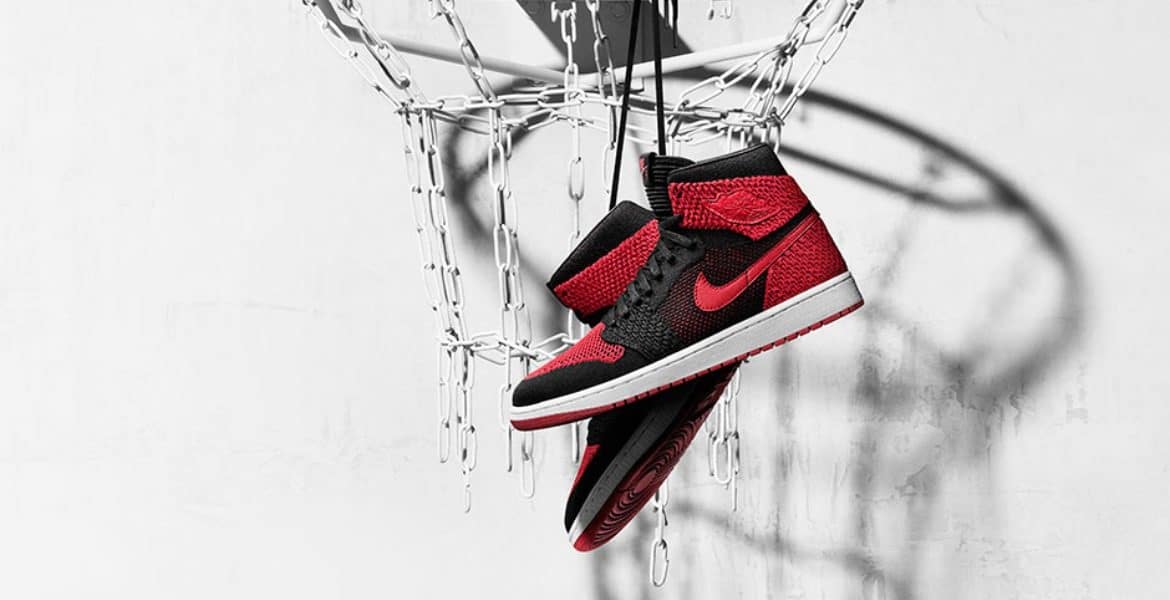 Nike Air Jordan releases are always popular, seeing sneakerheads queue for hours to get their hands on the latest release. The brand has now recreated the original Jordan 1 “Banned” using new flyknit technology.

Combining the latest in Nike technology with a retro design sure is an interesting concept, and Nike have done just that with their new version of the Air Jordan 1. Featuring a woven flyknit upper making it light as a feather, but still maintaining the original design features of the classic silhouette makes for a very interesting combination.

Nike have toyed with the idea before, releasing an Air Jordan 1 with flyweave technology, but this is the first time they’ve gone all out and given the sneaker the flyknit treatment. Also featuring the trademark swoosh and Jordan branding, the shoe sticks to it’s roots.

The “Banned” colourway mirrors the classic “Bred” colourway that started the original Jordan hype. Featuring the lethal mix of red white and black, your kicks will stand out a mile away – and for all the right reasons. 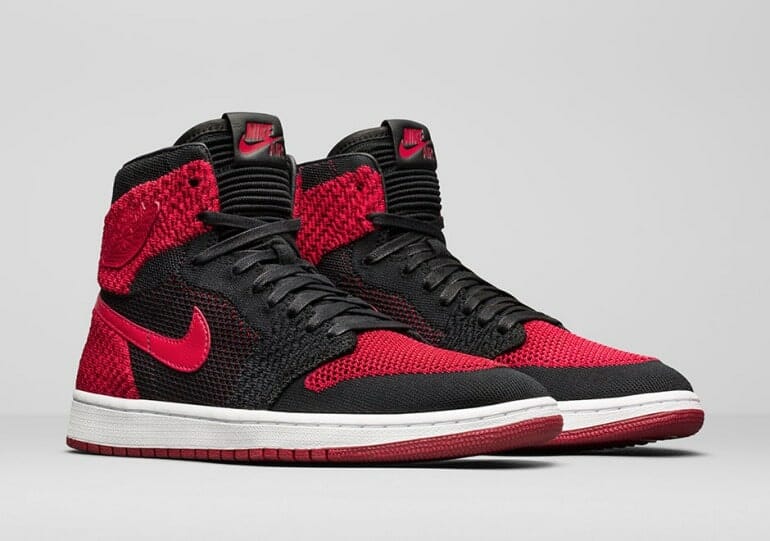 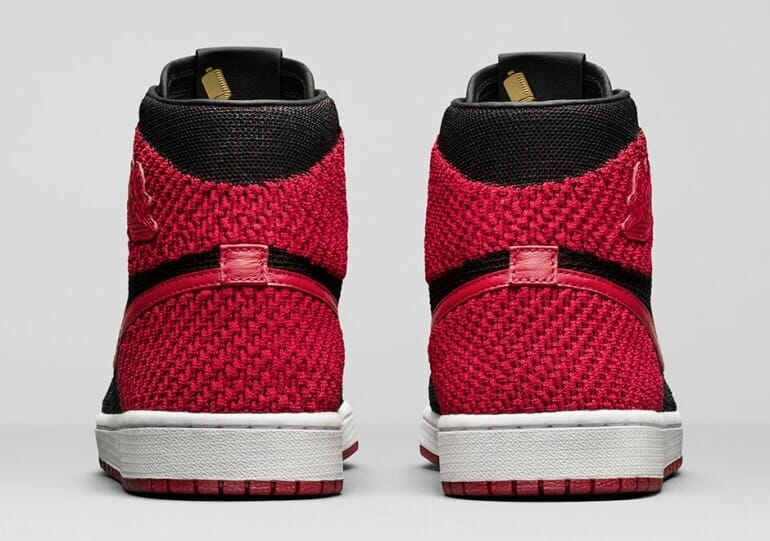 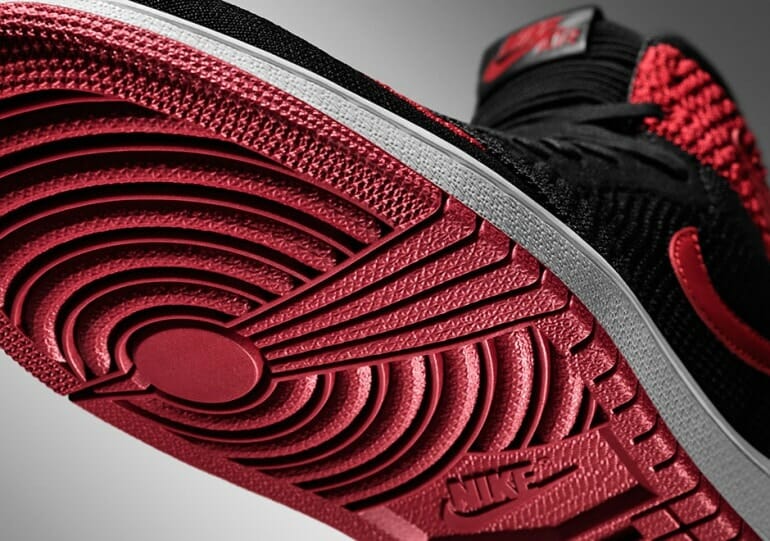 After months of speculation due to leaked images, the Air Jordan 1 flyknit has finally had a release date announced. Due to launch on September 9th, at Nike locations worldwide, it’s almost guaranteed to be a big hit with the fans. Jordan releases are always crazy, more so state-side than in the UK.

The “Banned” colourway has also seen limited releases, making it more desirable than colourways that have dropped many times. If you want to get your hands on a pair, you best be ready as they’re sure to be a difficult cop.

Where to buy a pair of Nike Air Jordan 1 Flyknit