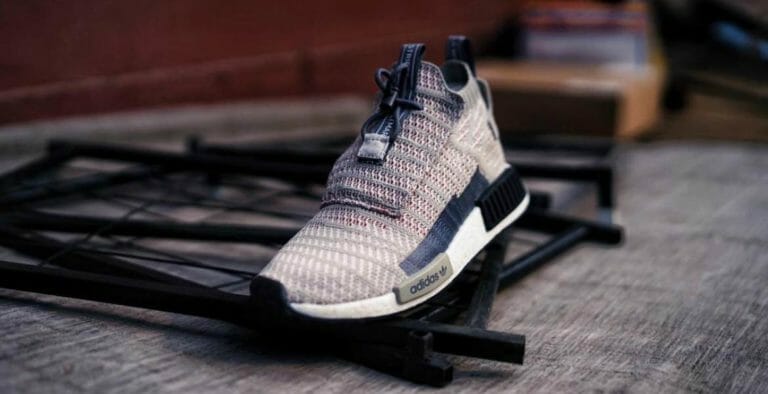 So far, adidas have had a great start to 2018 and it seems that it’s only going to get better for the brand. We’ve now seen leaked images of their latest NMD model.

The NMD is without a doubt one of adidas’ most successful silhouettes to emerge in recent years. We’ve seen multiple renditions over the span of its life, with some being better than others, however this latest update to the silhouette looks futuristic and exciting. There’s extremely limited imagery around at the moment, but from what we can see it features an innovative toggle lacing system which adds stealthiness and usability to the already pleasing silhouette. 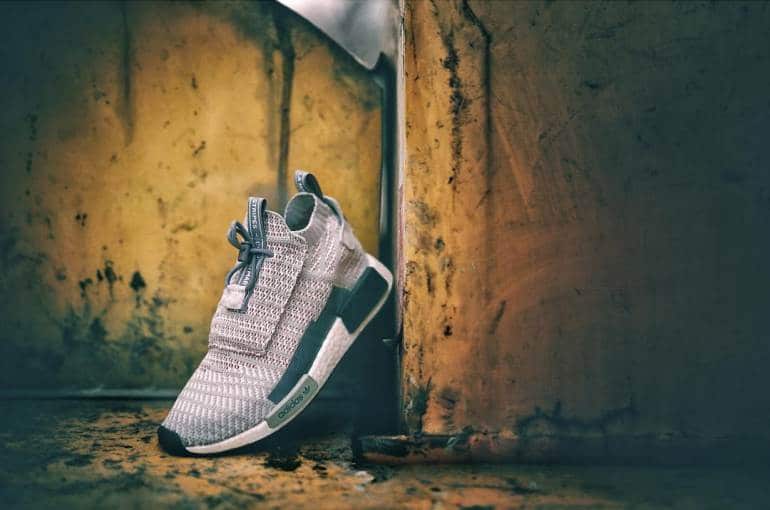 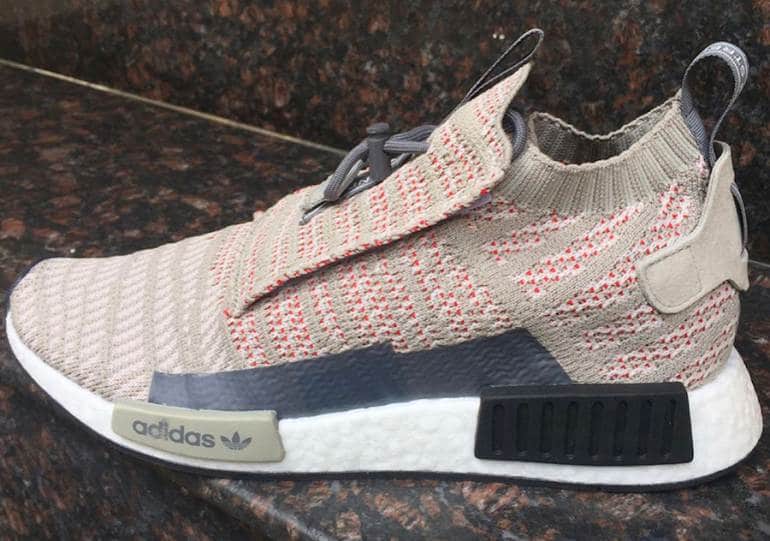 There’s really not many details surrounding the model at the moment, and we’re just as in the dark as you are in regards to release dates or pricing. From the first look however, we’re certainly impressed by the sneaker so far. Usable technology is very on trend at the moment, therefore the toggle system is certain to be a unique selling point, and lets not forget the ever popular Boost sole featured here.

As soon as we know more regarding this silhouette we’ll be sure to update you, until then however it’ll have to be a waiting game.

Where to buy a pair of adidas Originals NMD TS1