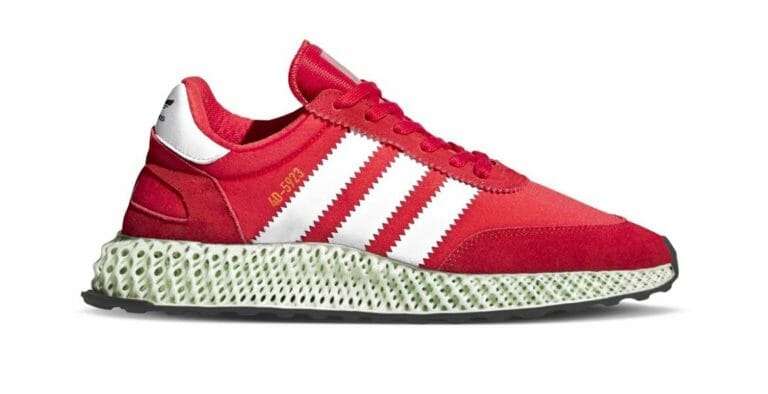 Last year adidas debuted Futurecraft 4D technology for the first time ever. Since then, we’ve seen several releases utilise the technology, and it’s gained significant hype. Reputable source for adidas information Yeezy Mafia unveiled leaked images this morning of an adidas Iniki Runner with a Futurecraft sole. It looks cleaner than ever and is apparently set for a release later this year.

Personally we feel the sneaker is a great looking one. The 4D sole complements the simplistic and classic Iniki upper perfectly. As of yet, the shoes haven’t been confirmed by adidas, however Yeezy Mafia are known for being pretty accurate with their information. They’ve stated that the pair will release in September 2018. If they do drop, they’re a definite cop for us. As soon as more details are released we’ll be sure to update you, so make sure you keep your eyes on our blog for the latest.

Where to buy a pair of adidas Futurecraft 4D Iniki Runner