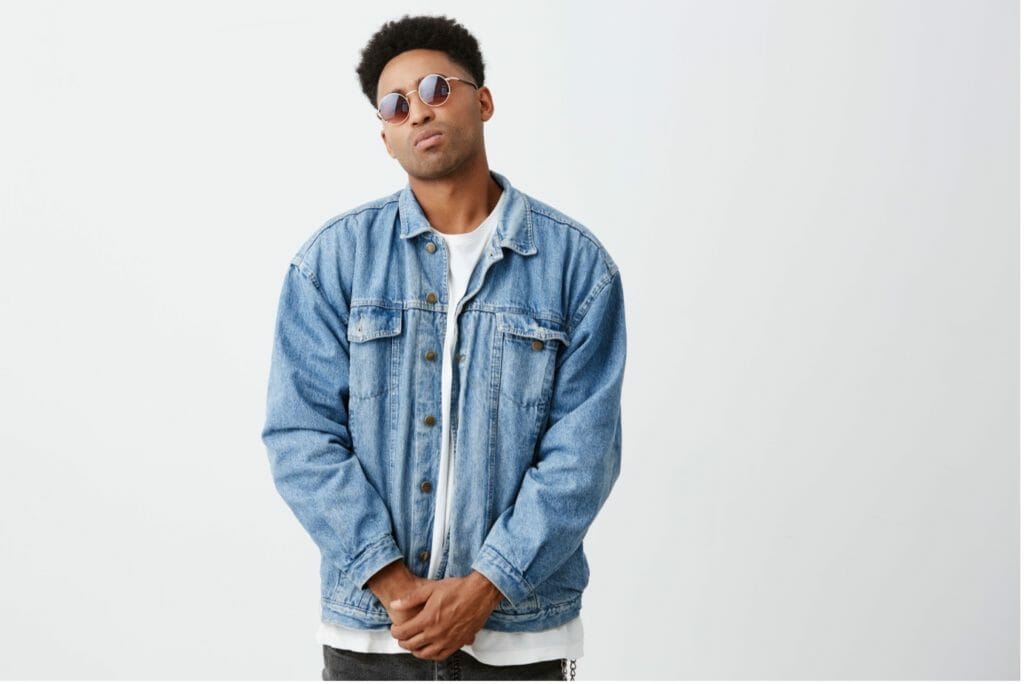 The online dating boom is a global phenomenon, and the impact it has had across the world is unfathomable. The way we meet people has gone digital, and the American market is both lucrative and vast. So what can we expect from a typical American guy when it comes to online romance?

Belief in the system

Studies have shown that the majority of Americans believe that online dating works. Their faith in a positive outcome has resulted in the growth of the industry over the last decade, and the swerve from traditional face-to-face dating to remote romances. The number of lasting relationships that have started with an online meeting has risen significantly, which has helped remove the negative stigma originally associated with meeting a partner online.

The belief in the system is derived from the fact that review sites that help you find anything you desire has been accepted as part of normal society and is now a massive element of popular culture. The digital age we live in has solidified the online dating world for people of all ages to find love on an app or a website instead of a pub or a club. The acceptance and authenticity that online dating has across the States were further cemented during the Covid-19 pandemic, where many singles turned their hand to meeting and chatting remotely during the lockdown. What was an already successful system soon became a necessity for those singles that could not go out and mix in the search for love. So, it is the Internet that provides a cure for any fear older singles may feel when choosing a platform for any dating advances towards searching for a partner fit for their character. They can use it to search for articles comparing the sites, seeking their stronger and weaker points, and understand which one works best for them and provides a potentially fruitful outcome.

Despite strong security systems and all established sites and apps having thorough verification processes and admin support, the search for online romance will always have safety concerns. This is not just an American thing but a general issue with most, if not all, online services and platforms of this magnitude.

We don’t mean calling someone a redneck or a jock; in dating terms, it is more of a generalized category that American men can fall into (sometimes fairly, sometimes not) rather than just being called a generic name. This is where the good guys miss out and get tarred with the same brush as those who manipulate the system for their own gain and use the platform for themselves alone, hurting people in the process. Genuine American men that want to meet people and fall in love tend to miss out on occasion due to a negative stigma surrounding online dating created by misuse or a complete lack of understanding.

This reluctance to participate is understandable if you don’t want to be associated with that behavior but is also a small minority that does this. The onus needs to be on anyone that has been hurt or scammed to realize that you cannot judge everybody out there by one person’s mistakes. It is not right to write people off due to a bad experience or chance of meeting with someone who was not compatible.

The devil is in the detail

American men don’t tend to be that bothered by detail. They are very relaxed and prefer to get to know you when chatting or conversing online rather than getting everything from your profile. It is females that require attention to detail, and this is where the problem lies. Both genders typically fill their own profiles in with all the data and intricate detail that they would require from a partner’s profile, not necessarily taking into account that the recipient may differ and prefer something else.

This leaves American men filling in the basics and not having attractive profiles as they have not given much away other than a nice picture and where they live. The ladies, on the other hand, have a tendency to complete everything and fill in as much detail in each column as possible. This naturally leaves the men thinking it is too much to read, and they either go on the picture alone or skip to the next profile as it is too much effort to read the entire thing. In contrast, the women may do the opposite and see the lack of effort and information on the profile and think it is not worth pursuing before dismissing the profile and swiftly moving on.

A lot of the comfort level associated with online dating amongst American men depends on the breakdown of individual statistics. For example, there may be a lot more males than females using dating apps and sites, but you can further segment these to get a more accurate reflection. Studies show that age, gender, and sexual orientation have a huge bearing on whether we use a dating app or not. Interestingly, heterosexuals are less likely to use the platform (22%), whereas it is almost twice as popular amongst gays, lesbians, and bisexuals (55%).

The older generation, who may not be as technologically sound as their younger counterparts, certainly has not let that deter them. The over 50’s are the most open to using a dating app to meet someone, whereas the 18-29-year-old bracket indicates that they are the least likely users. This can be presumed that they are not looking for commitment, and whilst not against using an app, they are probably going to use a casual dating or hookup app rather than a dating platform, given their age.

30-50 seems to be a balanced age to use an app for dating in America, which makes sense as this is a prime time in life where teenage sweethearts fly the nest from their long-term school partners and want to experience more. This is also the age where anyone who married young and had children at a young age is prone to get claustrophobic in their stale relationships and decide to make a clean break.