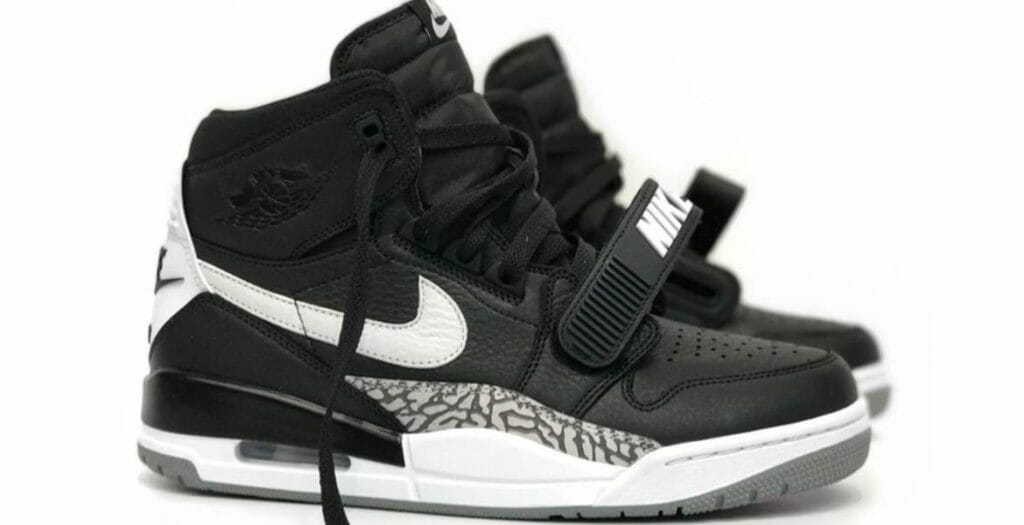 Don C has tried his hand at several sneaker collaborations over the years, however none have had the hype that has surrounded the unveiling of his very first Air Jordan sneaker. The wait is finally over after he posted images of the pair on his Instagram account last night.

The last we saw of Don C was his Air Force 1 as part of Nike’s AF100 collection, which was a huge success. Since then, he’s been building hype surrounding his very first signature Air Jordan. Late last night he finally unleashed the first images of the shoe, and it’s unlike anything we’ve ever seen before. From what we can see, the shoe mixes design elements taken from the Air Jordan I, Air Jordan III, and the Nike Air Trainer. It certainly is an interesting mix, and makes for an absolute head-turner of a sneaker.

The internet trying to play me with them scrunched up pics ?

As of yet, there’s been no official release date set from Nike, or even any official information. But due to the fact that Don C himself has shared these images, we’re pretty confident they’re the real deal. The sneaker community has had mixed reactions to these, with many describing the pair as a “Frankenstein sneaker”. Regardless, there’s still a fair amount of hype generating around these.

As soon as we have more information regarding this release, we’ll be the first to update you, so make sure you stay locked into our blog to always be updated on the latest as it happens.