3 Lessons in the Differences Between Single and Double Breasted Jackets 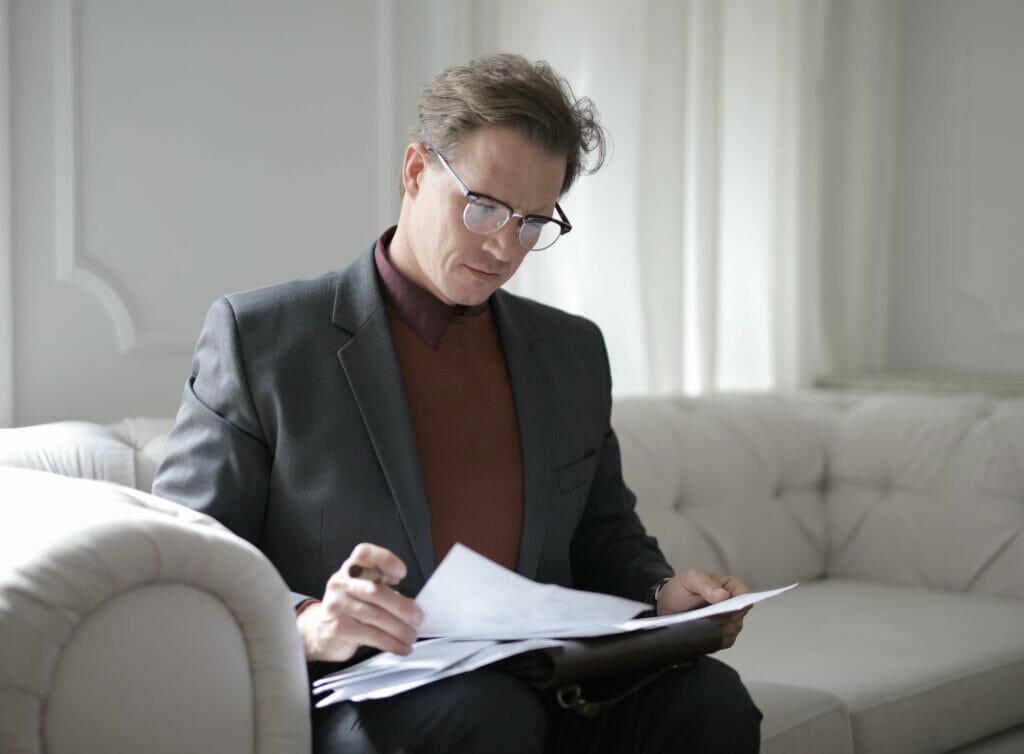 Check out this style guide on how and when to wear single and double-breasted jackets, so that you’ll never make an absent-minded fashion faux-pas again.

Whether you’re in a formal or informal setting, the jacket is the first piece of clothing that people see; and we all know how important first impressions are.

Men traditionally think in terms of how functional things are. Though the coat is a first port-of-call when we think about warmth, the jacket is functional in many other ways, in terms of practicality and style.

Whereas, fashion had previously been designed for the affluent, men were finding these items of clothing more affordable. Although, the waistcoat made an impressive appearance throughout the last decades of the 20th century, men still chose to wear the single-breasted jacket on top to mark an even more sophisticated, and formal facade.  If you wanted to look like 007, you wore the single-breasted jacket. Never has there been a more sophisticated, classic and charming Bond since.

The birth of the double-breasted suit gave rise to other jackets featuring the six or four button structure. The lower button, that is used to fasten the front flap, is often known as the ‘Kent’, named after the Duke that made it so widely popular.

There is a sense of Britishness that comes with wearing these jackets, as it has never been popular to wear in the USA. As a result of its resurgence through the 1990s, high-end menswear designers have tailored the jacket to attract a modern, fashion-conscious audience.

The single-breasted jacket will always compliment your height whether you are shorter or taller on the spectrum.

Nothing says sophistication more than the subtlety of the two button jacket, which you can wear for many occasions: date nights, a night out with the lads or even in the office. Between the single and double-breasted jacket, the single adds a flavour of subtlety.

The buzz word ‘smart-casual’ is often confused and misunderstood. But when you open the doors to your wardrobe, and you see an array of single-breasted jackets waiting impatiently to be worn, you will know that you can pull off the dominant smart casual trend just with this item.

This delivers the element of smart. So once you have your jacket(s) ready, you can proudly tick off that component, as you navigate through your more stress-free life. If you ever hesitate, remember: the red breast maketh the robin, just like the single breast jacket maketh the man.

With the option of the two-button jacket or the three-button jacket, you can practically shape your body to look elongated by fastening the bottom two buttons only.

It is not surprising that our very own Duke of Kent is notorious for popularizing the double-breasted jacket; that is how formal and powerful the jacket traditionally is! It exudes affluence and authority.

For that reason, the double-breasted jacket should be worn at ceremonies, graduation events, and ball parties (though perhaps more often if you are an Oxbridge alumni!). I will suggest to you, that as with all traditional laws that have broken down in the 21st century, you can definitely wear this jacket more confidently now that it screams sophistication, rather than ‘bow down to me, peasants’.

With the double-breasted jacket, you want to either have 6 buttons in total (3 per side) or 4 buttons (2 per side) to look aesthetically pleasing. This well-organised appearance is always accompanied with two buttons that appear near your chest, which gives a slimmer façade to your torso.

This well-structured jacket tells the observer that you are an organised person who is well-thought-out and self-controlled. This is the image you want to portray to your employer, subordinates, colleagues and relations.

To succeed in all areas of life you need confidence; the kind of confidence that fashion can give you. Whether you’re at work, going to a party or casually strolling through the city, adding a single or double-breasted jacket to your ensemble will reflect your inner-confidence. Jackets are essential for all occasions – and British weather. Treat yourself! Make a rational investment into an item that combines warmth, practicality and style.