A Detailed Look at the KAWS Air Jordan 4 Black 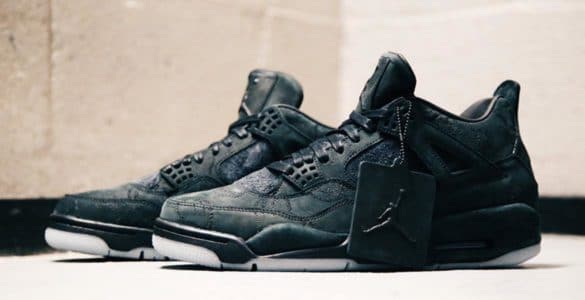 After the original KAWS Air Jordan 4 became one of the most hyped sneaker releases of the year, Nike and Jordan Brand are back at it again with an all-black colourway. We’ve got a first look at some detailed shots of the pair, read on to find out more.

The original pair of KAWS Air Jordan 4’s were greeted by unprecedented hype. One of the raffle releases in London was actually shut down by the police. Pairs now hit the resell market for upwards of £1000. Now, Nike and Jordan Brand are relaunching the KAWS AJ4  in a limited edition black colourway. These may end up even more desirable than the originals, and we’re still yet to find out how limited they’re going to be. 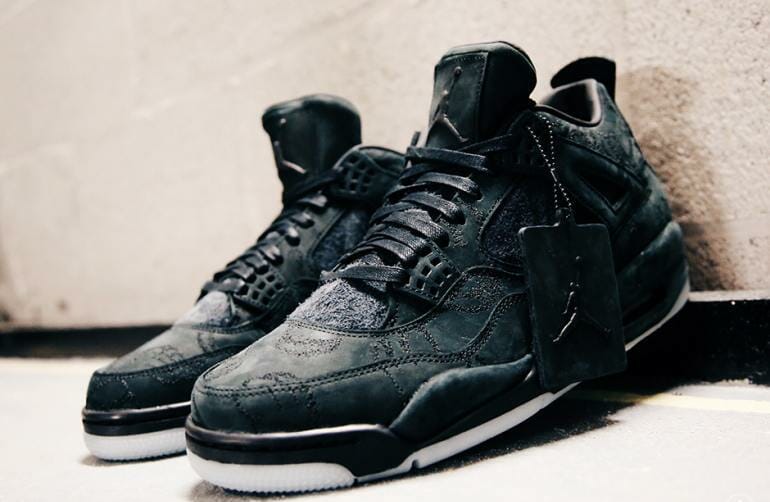 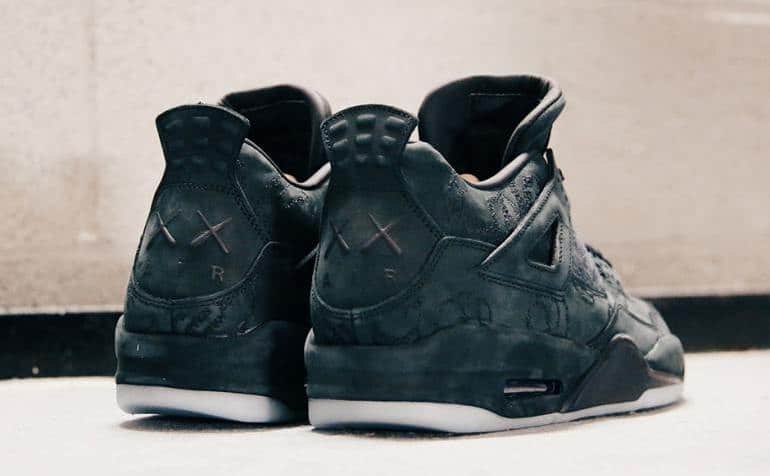 There hasn’t been much change to the new models from the OG’s – it literally is a new colourway. However, the change from green to black has made the sneakers a hell of a lot more wearable. As you can imagine, it’s a whole lot easier to match a black pair of kicks with an outfit than it is a green pair. 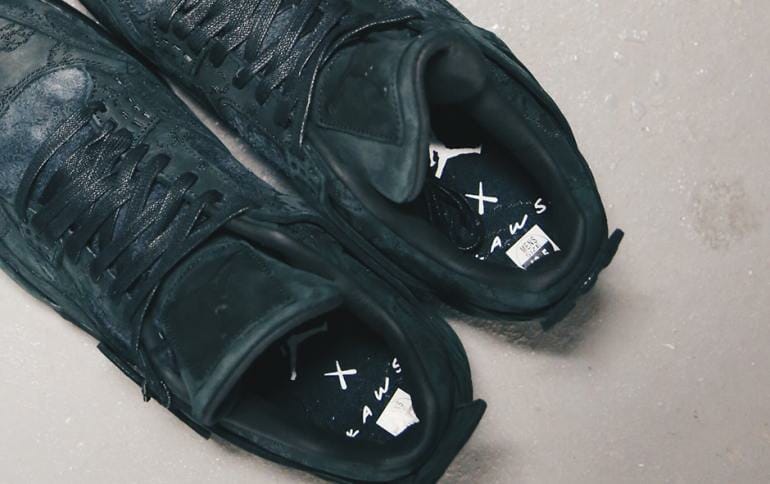 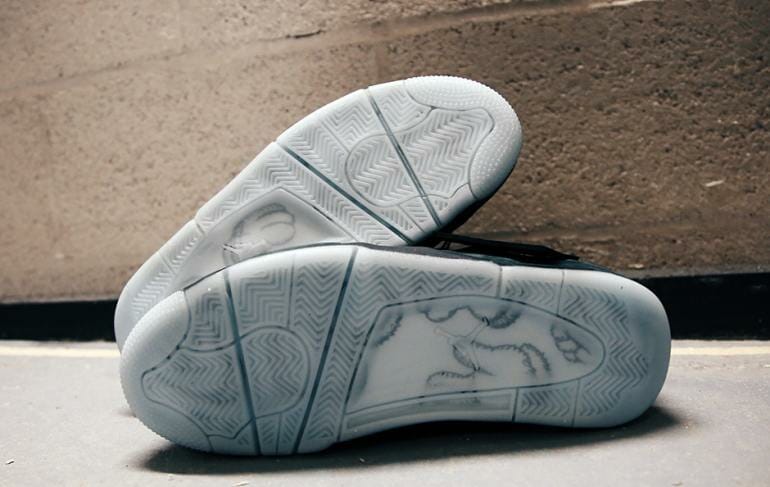 If you’re looking to bag a pair of these super limited Air Jordan’s, it’s not going to be easy. Resellers and sneakerheads alike will be competing all over the world to get their hands on this pair. Rumour has it that the sneakers will be releasing on Cyber Monday, however no official statement from Nike has been released just yet, so keep your eyes peeled.