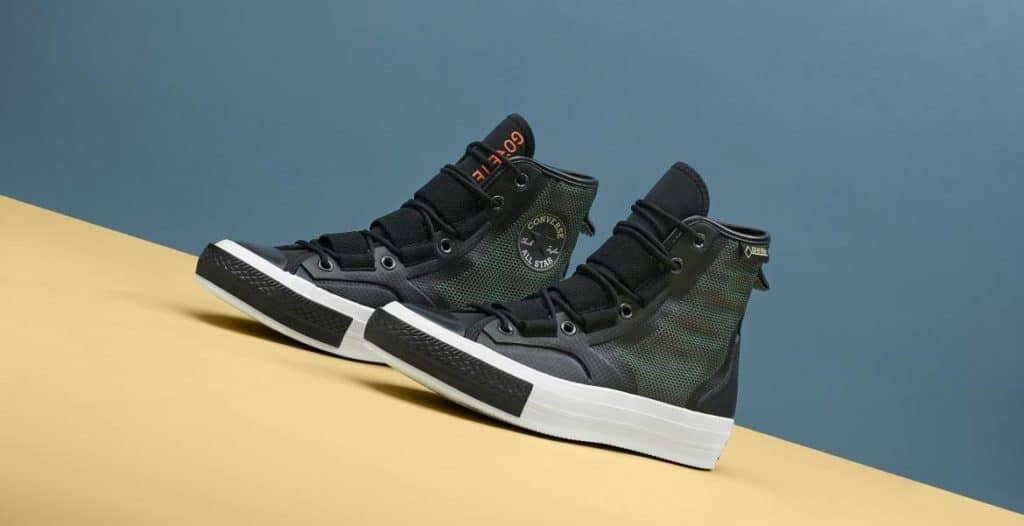 Converse have been pumping out the high profile collaborations one after the other recently. Fresh off the back of joint efforts with ASAP Nast and J.W. Anderson, they’re bringing us another in partnership with Slam Jam and Cali Thornhill Dewitt.

Rather than just a printed pattern on a standard Chuck Taylor, the trio really have gone all out with this collaboration. The CTAS 1970’s Mountain sneaker is the model of choice, coming in a variety of materials including Gore-Tex. Alongside the sneakers, a whole range of apparel is launching too, including a hoodie that was sported by none other than Mr. Jay Z himself during his “4:44” tour earlier this month. 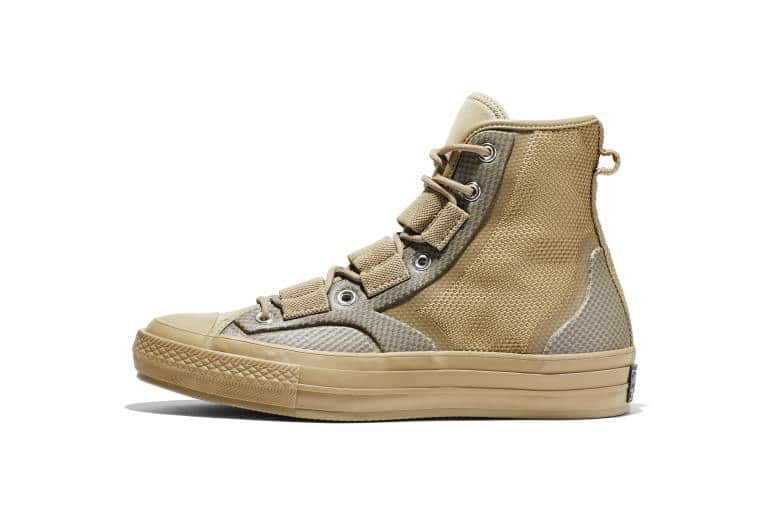 The sneakers are releasing in a multitude of different colourways, including tan, black/green, and a luminous offering. As mentioned previously, all of the models make use of none other than Gore-Tex material, allowing for waterproofing and weatherproofing. The matching apparel line features the slogan “YOUR SILENCE GETS YOU NOTHING” throughout, and can be seen on longsleeve T-shirts, hoodies and jackets.

If you’re keen on anything from this collaboration, the good news is it’s available now from Slam Jam directly. However, if you’re after something specific we wouldn’t hang around, as the collection has been made in limited numbers and won’t be restocking.