Converse One Star – All You Need to Know

It’s pretty obvious that Chuck Taylor All-Stars are the most popular pair of Converse out there. But that’s not what this piece is about. Chuck Taylors don’t need to get any more attention than they already do. Today we’re here to tell you all you need to know about the Converse One Stars.

The Converse One Star are simply iconic. We can go as far as saying that they perfectly embody the spirit of the ’90s. They have transcended and travelled across many different subcultural tribes such as Kurt Cobain’s grunge as well as being the absolute protagonists in skate parks and basketball courts. Their latest transformation features hairy suede – don’t worry, it’s actually a lot better than it sounds. Let’s take a closer look at this classic yet revolutionary pair of shoes.

This spring/summer 16, the Converse One Star returns in a hairy suede variation. As animalistic and potentially unappealing it might sound, Converse’s suede of choice for this season is a premium addition to the classic silhouette of the One Star. The punk rock and skate background of the shoes is elevated via the ultra-soft yet resistant material that is suede. This improved version also features a Nike Lunarlon sockliner for cushioning, an addition carefully aimed to give your feet the best comfort experience ever. 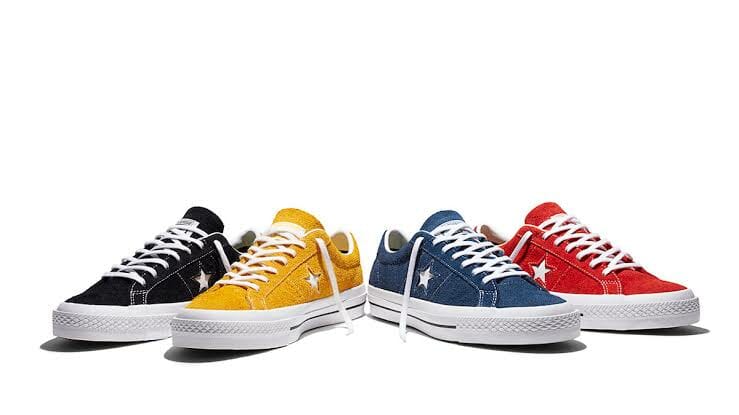 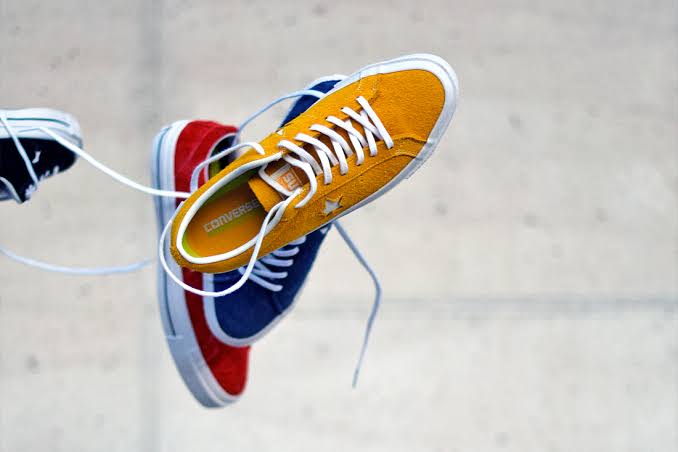 These low-top suede trainers originally dropped in the ’70s but they were a massive commercial fail. They bombed so badly that they were taken off the shelves in 1975, only a year after they were released. They dropped and made a hole in the ground. Sneakerheads from the ’70s were simply not ready for the Converse One Star. They were clearly ahead of their time.

Luckily for Converse and for trainers fans of the future, the Converse One Stars came back with a vengeance in the ’90s. Sported by grunge prince Kurt Cobain in his last days, this forgotten and neglected pair of trainers rose from the ashes of history and dusty shelves. 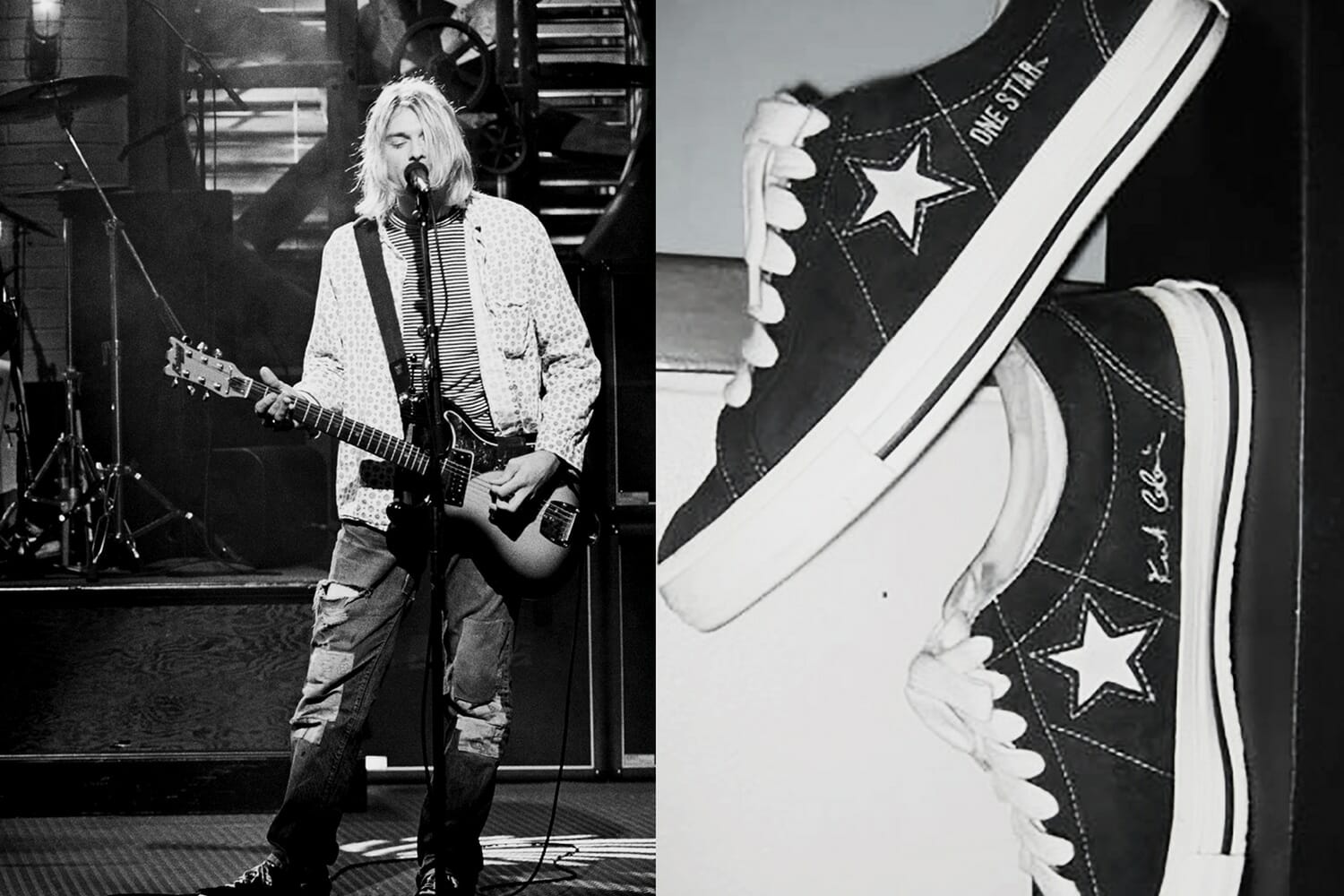 Kurt Cobain contributed so much to their newly found fame in the early ’90s that Converse released a special edition pair dedicated to the Seattle legend in 2008. That said, Converse has always had links to punk and grunge music. There are few things in the world that are as satisfying as getting your pair of All Stars absolutely filthy after taking them out to their first gig.

If you’re shoes are basically stuck to the floor trapped by a strange mixture of spit, sweat, alcohol, cigarette ashes and, alas, piss, you’ve done a great job. However, the One Star went beyond the mosh pit and became a favourite in the world of skateboarding and basketball alike. You can now join the revival and grab yourself a pair of One Stars in any of the classic colours: black, yellow, red and blue.

Where to buy a pair of Converse One Star