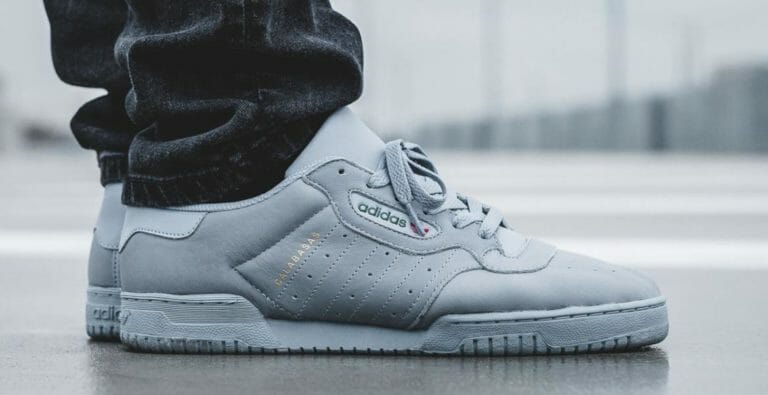 It’s that time again – raffles for the Yeezy Powerphase “Grey” are starting to open. They’re easily the best way to secure your pair, so we’ve compiled a simple and easy list of where you can try your luck at winning a pair of the limited edition Yeezy sneakers.

The grey colourway of the Adidas Yeezy Powerphase is set to launch via Adidas on the 9th of December, however I’m sure you all know as well as I do that copping a pair via Adidas isn’t always a straightforward task. One of the easier ways of guaranteeing a pair of any Yeezy’s is by entering raffles. The company hosting the raffle will then select lucky winners, who are awarded the chance to purchase the sneakers. By entering several raffles, you’re maximising your chances of being able to purchase a pair hassle-free. We’ve compiled a list of everywhere hosting raffles, so you can enter them all and hopefully pick up a pair of the Grey Powerphase’s. 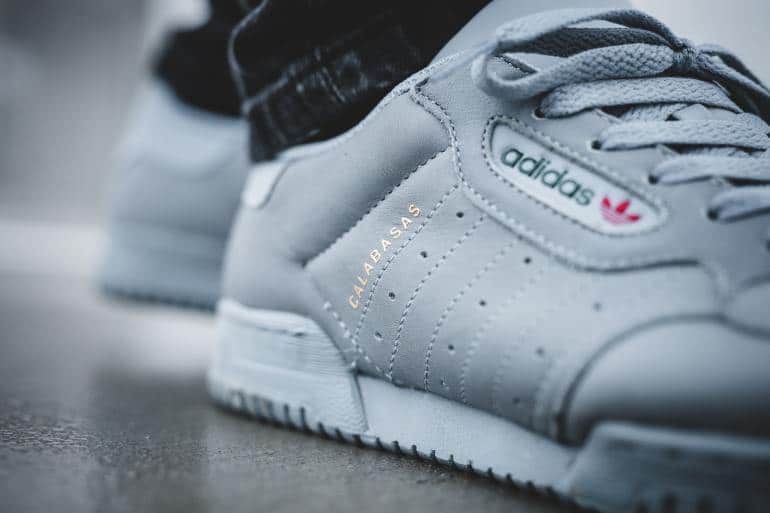 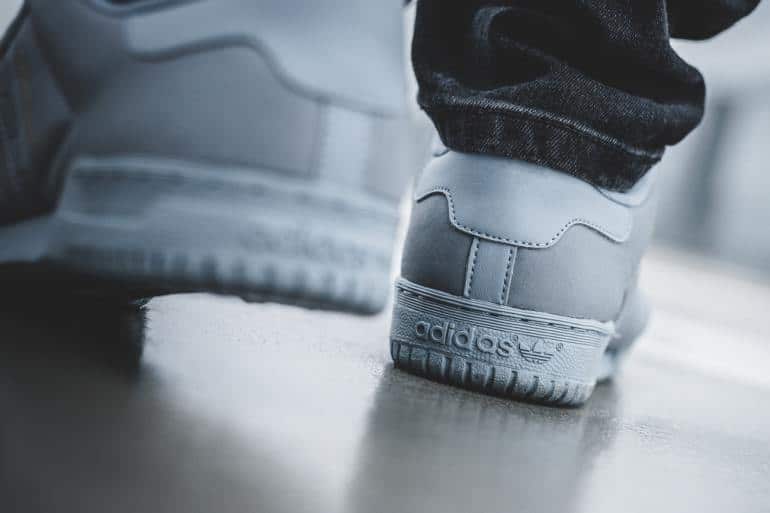 If you’ve got your heart set on a pair of these retro looking Yeezy sneakers, a raffle will definitely be your best bet. Successful entries are usually notified a few days before the official launch, however this varies between different retailers. If you don’t get lucky via one of these raffles, don’t forget to try your luck on the Adidas site on Saturday.

Where to buy a pair of Adidas Yeezy Powerphase “Grey”