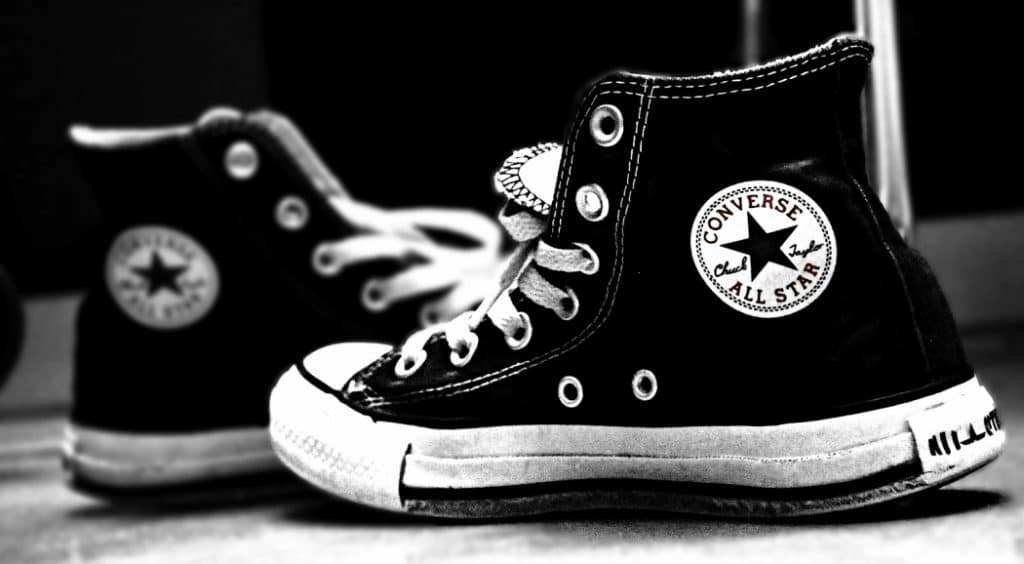 Are you ready for a classic to be remade? The classic Chuck Taylor silhouette is getting a modern rework. Introducing the Chuck II, we take a detailed look at the new sneaker.

Since they first hit the sneaker scene in 1917, the holy grail Chuck Taylor’s have hardly changed from their original design. Yes, we have had a few updates, collaborations and colour ways but never before has the original style been modified. So it was a shock to us all when Converse dropped the official transition from the classic pair and introduced us to the Chuck II.

The Chuck II can be described as the contemporary premium update to the basketball shoe, and on the surface looks just like its predecessor. However, on closer inspection, you can see the premium canvas, detailed stitching and breathable lining, that make this update oh so special. The shoes fits like a glove and are comfortable to wear with its suede lining that cushions the foot.

Dropping in 5 different colourways with both hi-tops and low. The new premium chuck silhouette sits on a brilliant white upper with a Tencel canvas. Choose from red, blue, grey, black and white from the colour drop.

Like a lot of iconic sports shoes, the Chuck Taylor trainer was influenced by one person. Can you guess his name? Converse was already an established brand when Chuck, one of the players from their sponsored basketball teams came to them complaining that their current shoes just weren’t comfortable enough.

After some sage suggestions from the man himself, including better flexibility as well as patches to help support the wearer’s ankles, the new design took on the name of Converse Chuck Taylor All Star trainers. Despite Chuck not receiving a penny in royalties he did live on in the new and improved design and continued to promote Converse shoes as a spokesperson for the brand.

The trainer became a sports staple for some time, and this was particularly important in post war America, where the government relied on sports and athletes to encourage patriotism and the strength of the nation. Over time, however, though it didn’t matter if you were a flag waving American or a ‘limey Brit’, as the appeal of Converse Chuck Taylors had become a style necessity and spread throughout the world.

Where to buy a pair of Converse Chuck Taylor