The Air Max 97 continues to thrive off of its 20th anniversary with new colourways dropping weekly. The latest of these is a rendition dubbed the “Bordeaux”, featuring a stunning wine red colourway.

After the absolute barrage of AM97 colourways that we’ve seen release this year, it’s a nice change to see a great looking OG colourway launch. Wine red is an attractive colourway at the best of times, and when it’s adorned upon an Air Max 97 body, it certainly looks its best. All the usual 97 features are present of course, and we’ve got an up close and personal look at the pair prior to their release date. 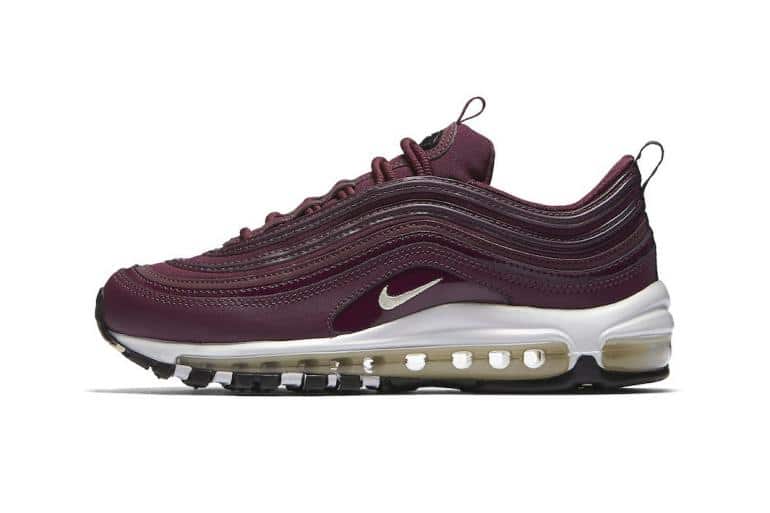 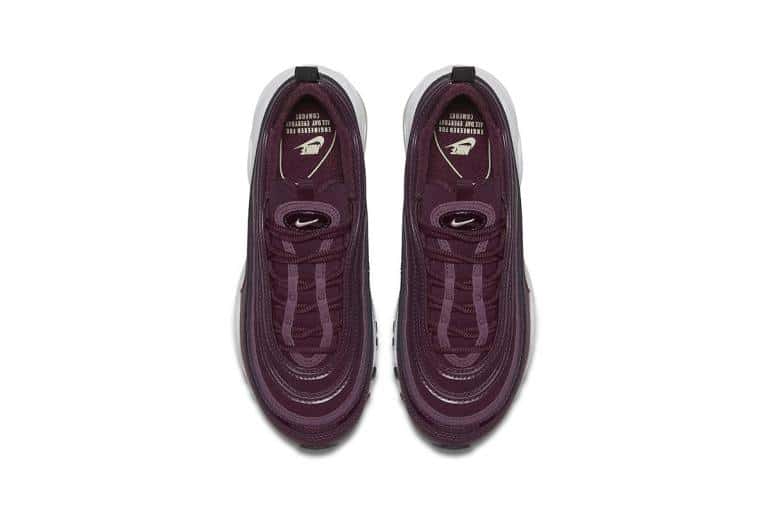 Nike branding can be found throughout the sneakers, on the tongue and the upper, and Air Max branding can be found on the insole. The AM97’s distinct full length sole unit makes an appearance here, allowing for a comfortable ride underfoot. If you’ve never worn a pair of 97’s before, we advise that you try a pair on ASAP. Our guess is that you’ll end up wanting to buy a pair – they’re definitely one of the comfiest shoes on the shelves at the moment. 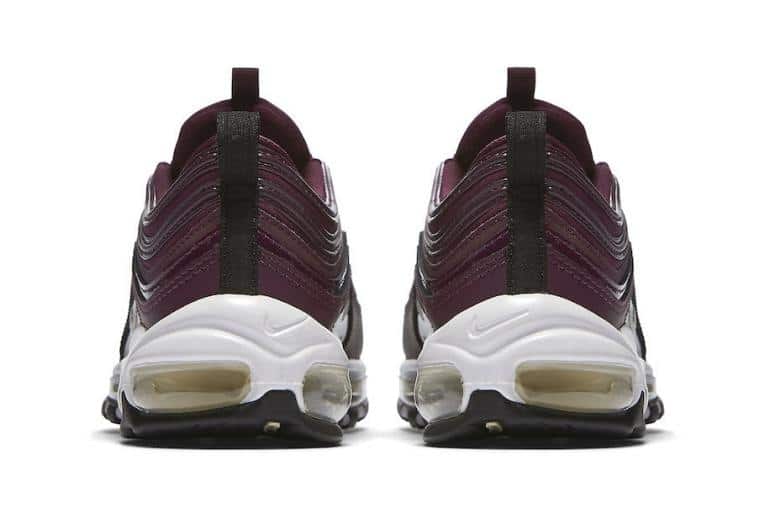 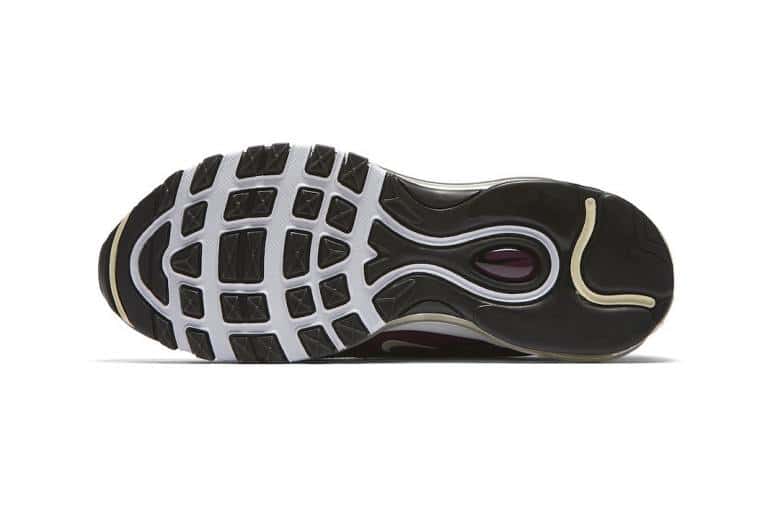 If you’re keen on picking up a pair of these wine coloured sneakers, they’ll be dropping via Nike and select retailers from the 14th of December. Although there’s no particular hype surrounding these, take note that it isn’t too peculiar for general release Air Max 97’s to sell out after a few days, so maybe move sooner rather than later if you want to secure a pair.

Where to buy a pair of Nike Air Max 97 Bordeaux