Bodega and Vans Join Forces for the “Sub Rosa” Pack 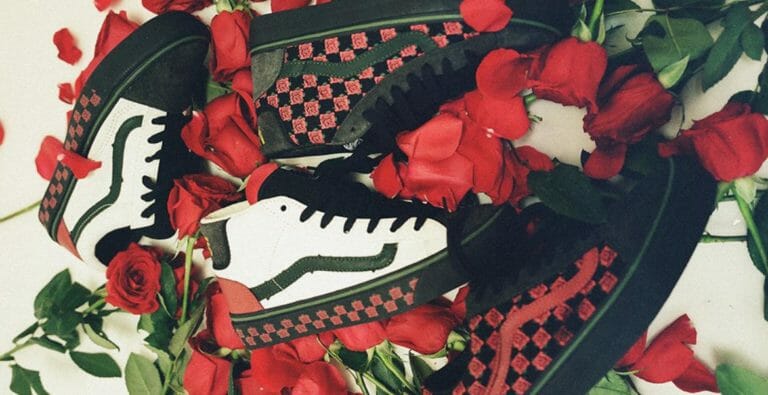 “Sub Rosa” is a Latin phrase, translating roughly to “Under the Rose”. The phrase typically means something is kept under secrecy, and now Bodega and Vans have released a capsule collection inspired by the phrase.

Looking awesomely gothic, the collaboration sees the Mid-Skool and the Sk8-Hi decked out in rose patterns, featuring a lot of black, white, and red. It’s a very on trend colour scheme at the moment and this release has already received its fair share of attention. Bodega have a long history of collaborations in the sneaker world, and this one looks set to be an absolute classic. 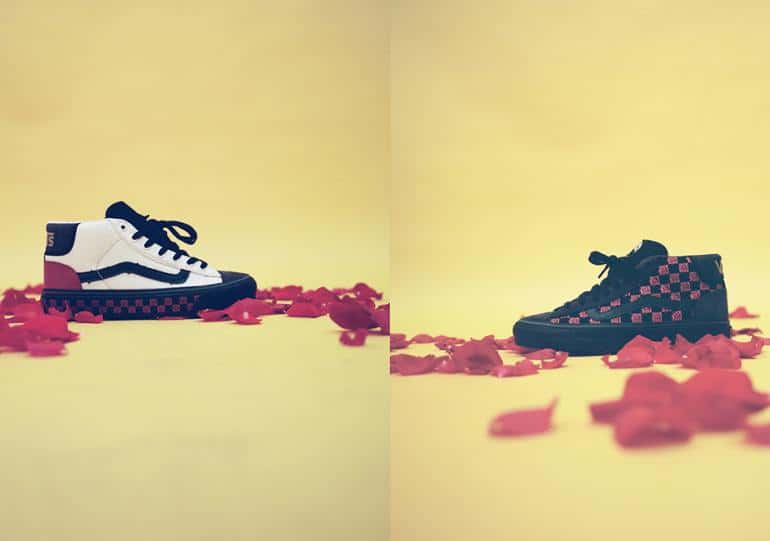 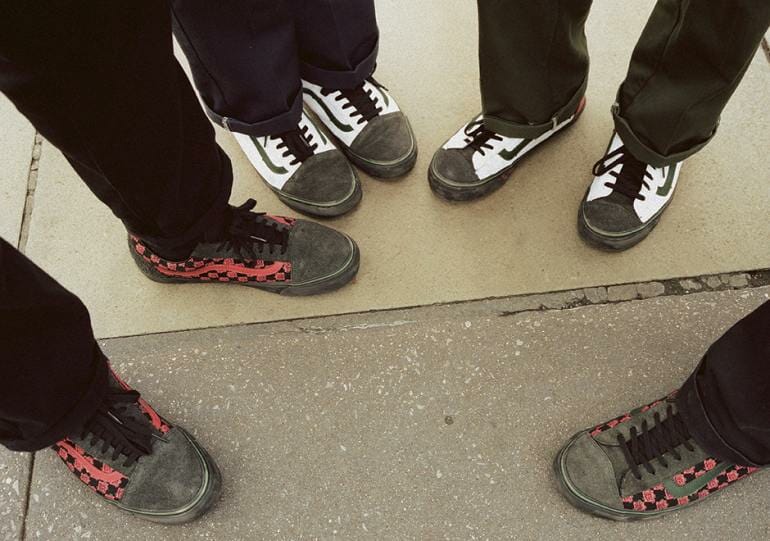 As mentioned earlier, the sneakers follow a strict black/white/red colour scheme, and the Vans silhouettes take to this extremely well. Heart motifs can be found adorning the upper of the Sk8-Hi’s and on the midsole of the Mid-Skool. Both models also feature Vans’ classic centre stripe, with an added Bodega touch – rose thorn detailing. This little touch is a great addition, and really makes the collaboration stand out. 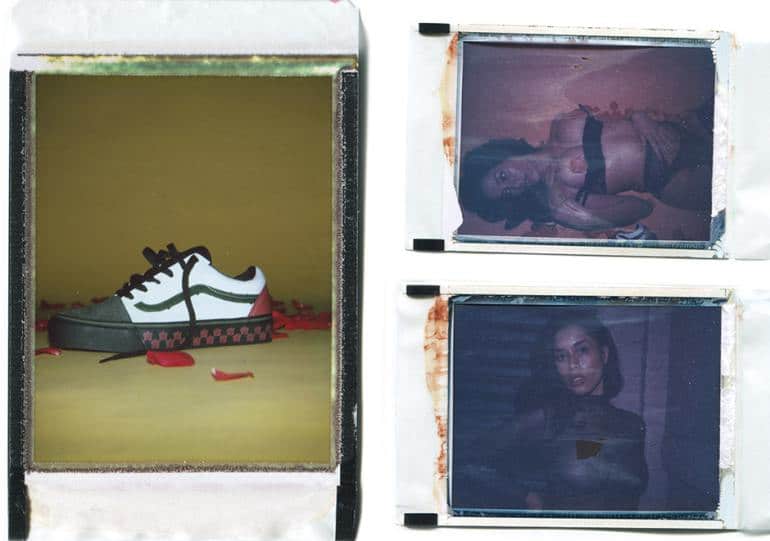 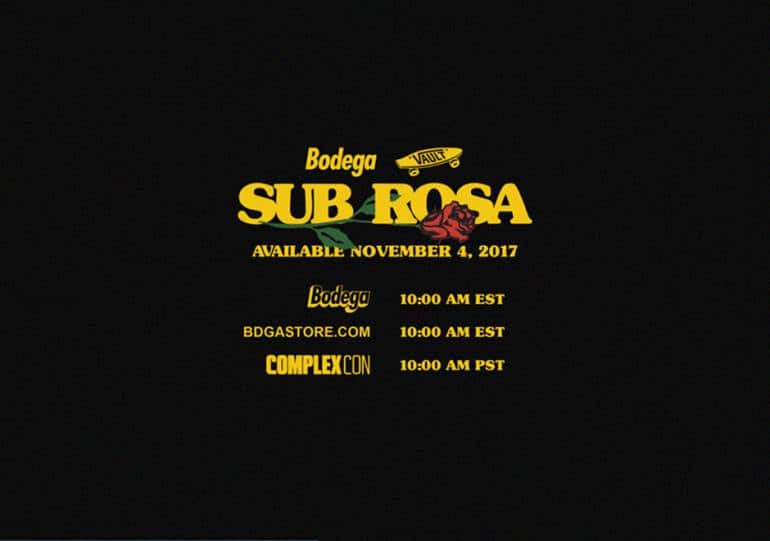 If you’re feeling this collaboration and want to get your hands on a pair, the good news is that a release date has been announced as the 4th of November. The collection will be launching exclusively via Bodega, both in store and online, and also at ComplexCon. There is a relative amount of hype surrounding the sneakers, so if you want to grab a pair make sure you’re ready on drop day and act fast.