10 Best Tris Tattoo Divergent Ideas That Will Blow Your Mind! 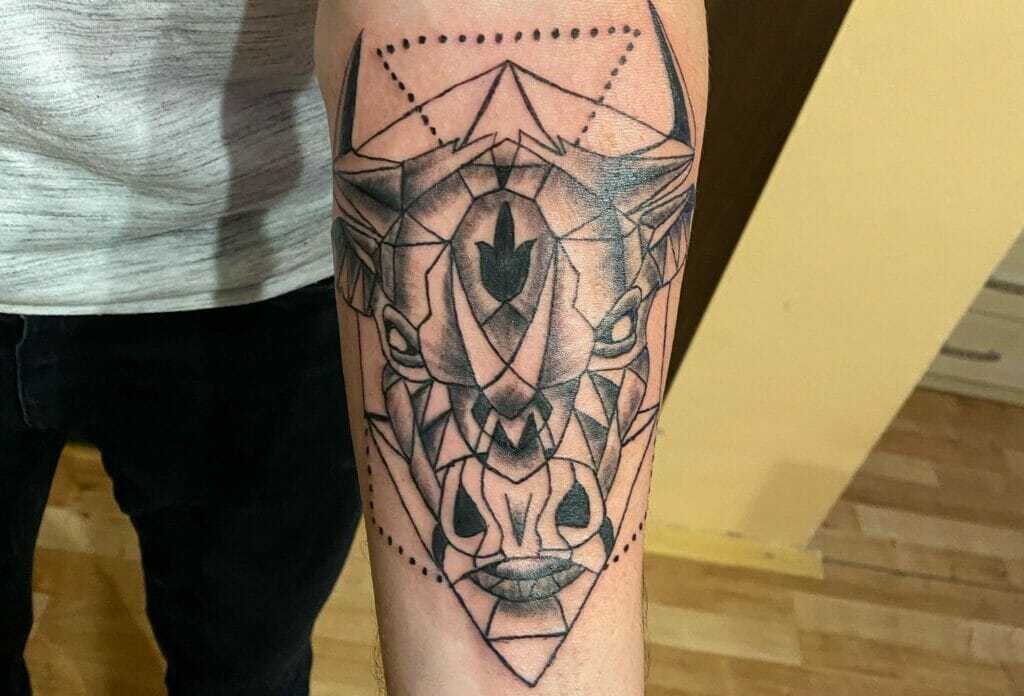 If you are a fan of the Divergent series then Tris tattoo divergent is a great choice to show your love for this book or film series.

The character of Beatrice Tris Prior has been taken from the novel Divergent written by Veronic Ruth.

The story revolves around the journey of Tris who wants to find her identity in a post-apocalyptic world which has divided its citizens into five categories. The division has been done in order to suppress free will and thinking.

The book has been received very well by the audience and has been compared to utopian novels like ‘The Maze Runner and ‘The Hunger Games’. In 2014 the book was made into a film by Neil Burger of the same name and actors like Shailene Woodly, Theo James, Miles Teller, and Kate Winslet acted in the movie.

The character of Tris is so inspiring that it has been imbibed into the tattoo industry with other Divergent characters like Four, and Tori Wu.

The tattoo of three ravens is the first thing we think of when someone is talking about Beatrice. The ravens represent each member of her family which includes her father, mother, and brother. The best place to put these tattoos is on the collarbone, neck, chest, bicep, calves, and back.

Both popular among men and women this tattoo became extremely popular with the release of the Divergent films in the tattoo world and black ink is mostly used by the tattoo artists for this content. This tattoo also reflects the concept of love one has for their family members and can be done by a tattooer who is leaving their kin for work or studies just like Beatrice did for finding her identity.

The divergent movie is full of Christian motifs if seen from a religious perspective. Many people get inked with Christian sayings and the Divergent ravens of Beatrice to demonstrate certain messages. The best places to get these tattoos done are on the forearm, wrist, shin, chest, bicep, and thighs.

In Christianity, ravens were considered to be God’s gracious supply and that can be represented by this tattoo. The birds can also be done as a reminder of Jesus’s death on the cross and his sacrifice for humanity as a raven is often associated with the symbol of death. These divergent tattoos can be fused with objects like a cross, a psalm quotation, or a string of beads to further highlight the importance of Christianity in the tattooer’s life.

The concept of the tattoo that was done by Beatrice in Divergent was a sign of the faction that she came from and the birdies represented the members of her kin. The tattoo is very much based on the idea of family bond and can be to reflect that meaning only.

The divergent family tattoo is mostly done by using traditional black ink and the best places for this tattoo are the forearm, wrist, bicep, shoulder, back arm, and shin. They can be done by a nuclear family to show the unbreakable bond they share with each other or can be done by three generations to show the bond in the lineage. To make this tattoo more meaningful an infinity sign, a feather or a quote can be added.

In Divergent the Dauntless faction used to wore black clothes. But for many black is not the color of choice for anything be it a tattoo or clothing. They mostly get other dark or light color inks to make their Beatrice raven tattoo. Here the birds represent not only the members of the lineage but each color has a varied meaning.

Like when the birds are done with red it represents a connection of blood, when done with blue it delivers the meaning of anchored personality and the power of the tattooer to withstand and tackle problems for their kin, yellow is associated with strength and courage. The best places to put these Divergent tattoos are on the chest, wrist, forearm, bicep, shin, and back.

When Beatrice is being interviewed by the Dauntless faction’s administrator she sees a black and white hawk tattoo with red eyes on the back of Tori Wu’s neck. Tori’s hawk symbolized her conquest of fear over darkness and she also tells the association of the hawk with the Sun in the ancient world.

The role of Beatrice was played by Shailene Woodly and this three-ravens tattoo became extremely popular among women. When Tris joined the Dauntless faction she asks for this tattoo in order to remember her family where each bird represents each member of her kin and also to honor the place where she comes from.

The character of Tobias Eaton or codenamed four has five factions tattooed on his back and he shares a romantic relationship with Beatrice. The five factions include Dauntless or the brave, Abnegation or the selfless, Candor or the honest, Erudite or the intelligent, and Amity or the peaceful. The tattoo of Four in Divergent symbolizes that he wants to be more than one thing.

People who possess leadership qualities and are not afraid to conquer all get this tattoo done with dark ink. This tattoo can also symbolize as a couple’s tattoo where the woman gets Tris’s birds and the man gets Four’s five factions tattoo. The best places to put this tattoo are on the back, chest, bicep, forearm, shin, and calves.

Quotes such as Be Brave, Be Strong, Be You, Freedom is not free, and such lines are extremely popular choices for Tris’s fans and are done to commemorate Tris’s victory. They are mostly done using black ink and are fused with the three birds which mostly symbolize kins.

The best places to put these Divergent tattoos are on the wrist, forearm, bicep, thighs, shin, and back. The quote tattoos can be done as an inspiration from the characters of Beatrice, Tori Wu, or Tobias where each character represents multiple traits and qualities and must be done accordingly by the tattooer.

Beatrice in search of her identity broke out of her old life from the Abnegation faction and moved to the Dauntless faction and later found out that she was divergent. Many people like Tris are trying to find their own identity and that is the reason they get the three birds tattoo with numerals. The ink used is mostly traditional black and the best places to put these tattoos are on the forearm, wrist, belly, bicep, thighs, chest, and ankle.

Now the numerals can represent multiple numbers of things. They can represent someone’s birth date, date of death, or a particular day that brought a great change in the tattooer’s life. They can be either done using Arabic or Roman numerals and sometimes even the month can be added to be more specific about that particular day.

The infinity tattoos firstly represent the symbols of eternity and how you are connected with someone for eternal life. When it is fused with the three birds’ Tris tattoo then it mostly becomes the symbol of an eternal bond with your kin relations.

Mostly done in black ink the best place to put these tattoos are on the wrist, neck, back, forearm, ankle, and bicep. This tattoo is done by a lot of people who are not afraid to take new steps away from their old life but also want to remember their kin and share an eternal bond with them.

The other Divergent movies in order which have been adapted from the books with the same title are Insurgent and Allegiant. From the ancient world to the modern, tattoo sign have represented different things and played a key role in various films and books and one such fine example is the Divergent series.

The other Tris tattoos that can be etched are: