The 5 Best Shirts You Need 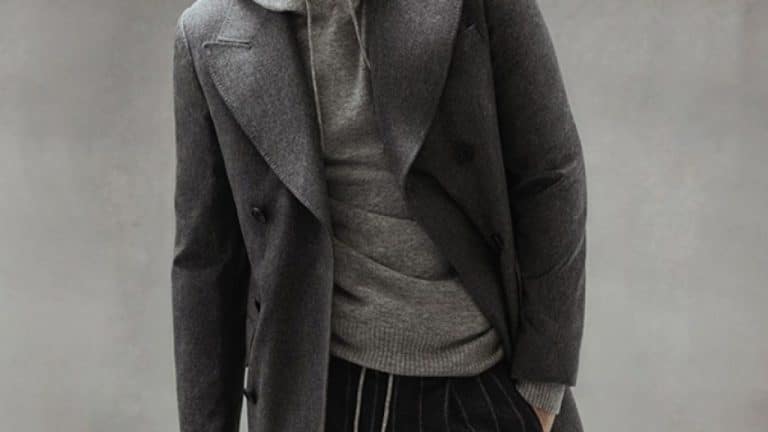 With an endless amount of shirts saturating the market, let’s get back to basics and focus on the 5 best ones you need in your wardrobe.

When it comes to building a shirt collection, it’s best to have a few different styles at your disposal to make sure you’ve got one for every occasion. However, this doesn’t mean you have to open your wardrobe and be drowned by a whole expanse of them. Realistically you can have just 5 different styles to mix and match, giving you enough options to work with, but not so many that you’re overwhelmed by them.

Shirts are one of those basic pieces that can be incorporated into pretty much any look, from the smartest suit to the most laidback outfit. They have had years to build up this versatile style after all, with the first shirt dating back to 3000BC, First Dynasty, so even when the Egyptian Emperors were knocking about, shirts were still a big part of menswear.

In this guide we’ll briefly go over these versatile shirts and show you some of the ways you can pull them off, whether you’re going for a casual or smart look.

The dress shirt is the most formal shirt style on this list, and is something that can easily be incorporated into suits and smart casual outfits. You won’t usually see button-down collars on these but the collar can come in a variety of forms, namely; spread (or Windsor) collars, point (or straight or small) collars or detachable collars.

What makes the dress shirt different from, say the Oxford shirt is its fit and its overall finish. It’s generally slimmer fit than other shirts, has a more structured finish, and is a little shorter in length, but with a longer back. This just ensures that if you do tuck it into your trousers you’re not dealing with a whole lot of excess material, but that there’s also no risk of you becoming ‘untucked’ if you bend over. 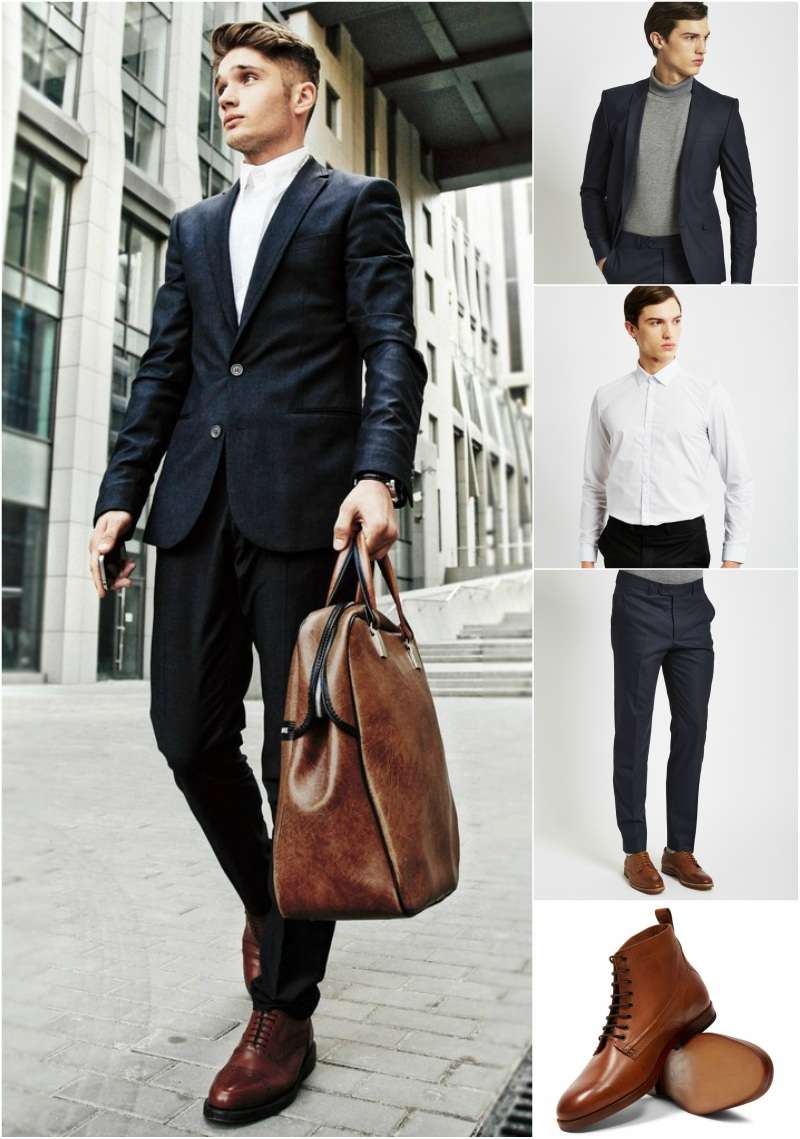 As part of the national Irish costume (if such a thing exists) the grandad shirt has enjoyed a bit of a rejuvenation in recent years. With a vintage design, the shirt typically has no collar, is made from flannel, brush cotton or Irish linen and many will only have four buttons. They’re commonly associated with the working-class in northern England during the industrial era as they were worn by the work-forces of the factories but they’ve now been adopted by style-conscious men around the globe.

With its modern revival there’s been a certain amount of changes made to the grandad shirt, especially to its number of buttons, but the overall finish and style of the shirt has remained the same. The unconventional collar gives a clean and more eye-catching look to your outfit, and you can easily dress it with casual, tailored pieces to bring out a refined, yet everyday finish. 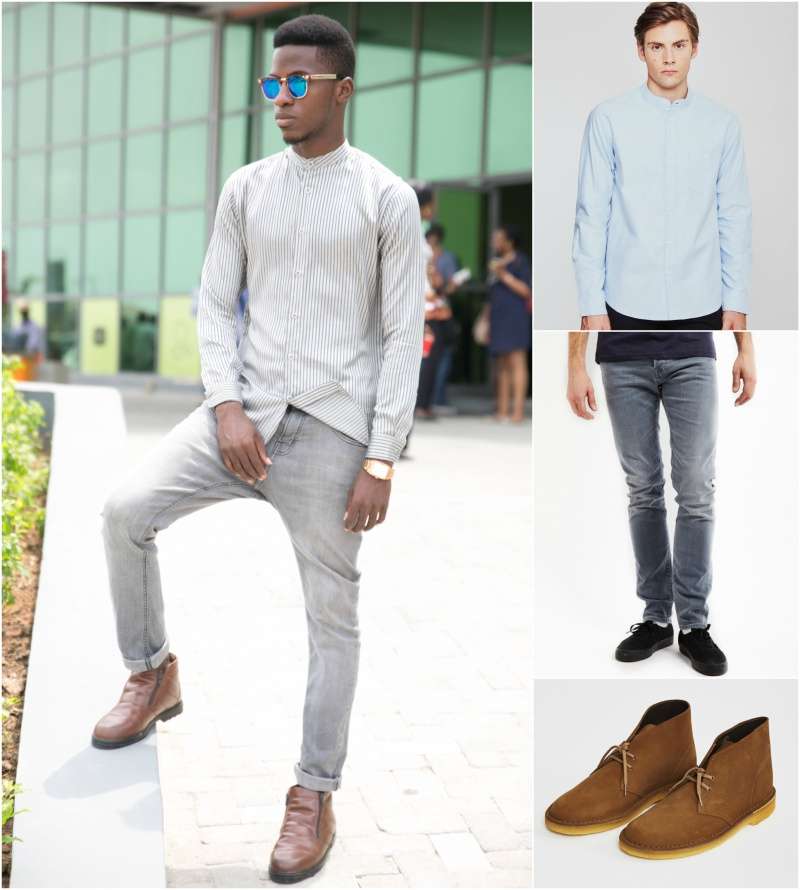 The oxford shirt should need no introduction but, for those of you that aren’t familiar with it, it’s a traditional shirt that dates back to 19th century Scotland. It started off as something for the everyday man due to its strong fabric and comfortable fit, but it was later adopted by Ivy League students around the 1950s, and became part of the, still prevalent, preppy style.

It’s not all polo and boat races, though, as the oxford shirt is a wardrobe staple that can easily be dressed down. As we see the lines between smart and casual blur more and more in menswear, the oxford shirt is becoming a key component in every man’s wardrobe, and is vital if you’re to have a versatile bit of shirting. If you only get yourself one shirt from this list, let it be this one.

You can dress up this shirt in a number of ways, keeping things smart or casual depending on your mood. An everyday outfit that will serve you well in most seasons, is to combine a simple light blue shirt with some cotton joggers or trousers, making sure the shirt isn’t tucked in, before finishing off with some light toned drivers. 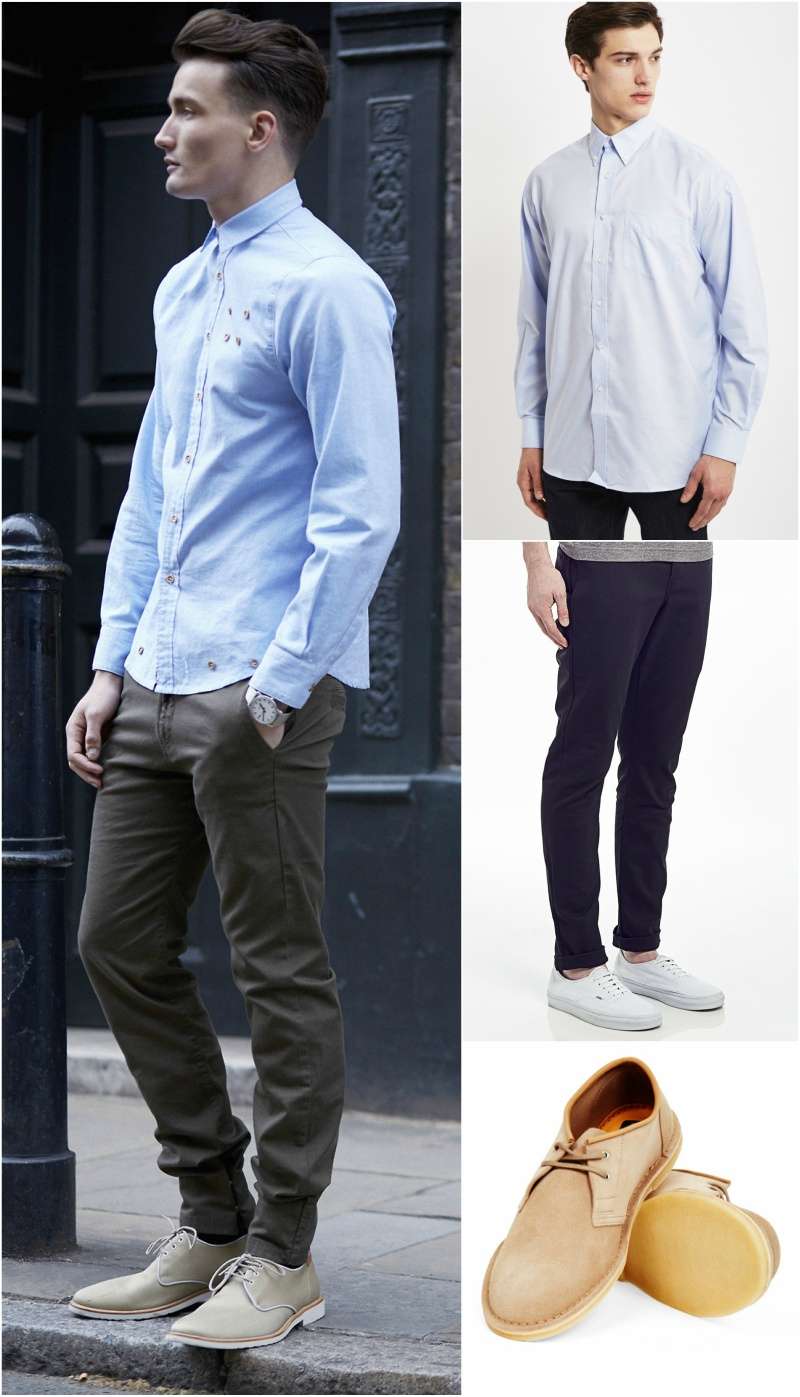 It’s a hipster staple and an easy way to incorporate some subtle colour into your outfit, but the plaid/checked/flannel/lumberjack shirt isn’t a recent creation and goes back to the 16th century. In fact, it was actually banned in 1746 due to its assumed link with the Scottish Rebellion, so it’s got a nice, rich history that’s not just to do with men chopping down trees and playing guitar.

Now though, it’s something that can easily be transitioned into both smart casual and laid-back outfits, and you can change up the look depending on the materials used. Opt for a thick cotton one for the winter months, and layer it up with T-shirts and jackets, or go for a thinner, loose fit design that’s perfect for the summer. 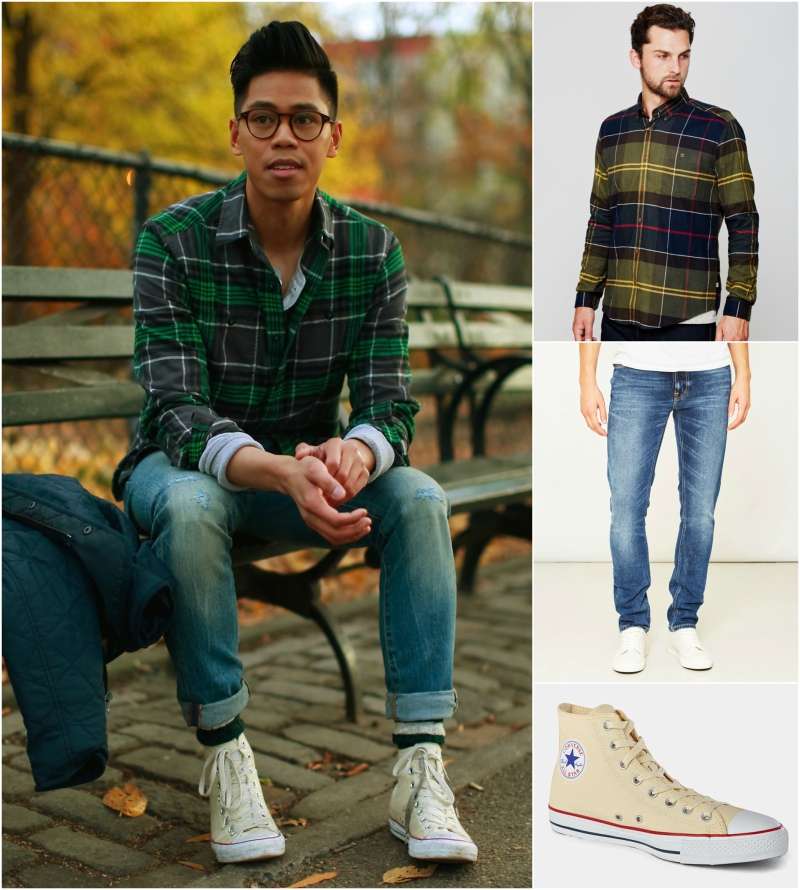 Another classic, and something that’s been around since the early 1800s. It was first introduced to the masses when entrepreneur Levi Stauss began producing hardwearing clothing for miners. He later teamed up with a tailor, and the world of Levi’s began. Since then denim has evolved hugely and is now a major player in the menswear game. The denim shirt is usually left for casual outfits but, again, with smart and casual pieces being mixed together more nowadays, it’s very easy to smarten one up. 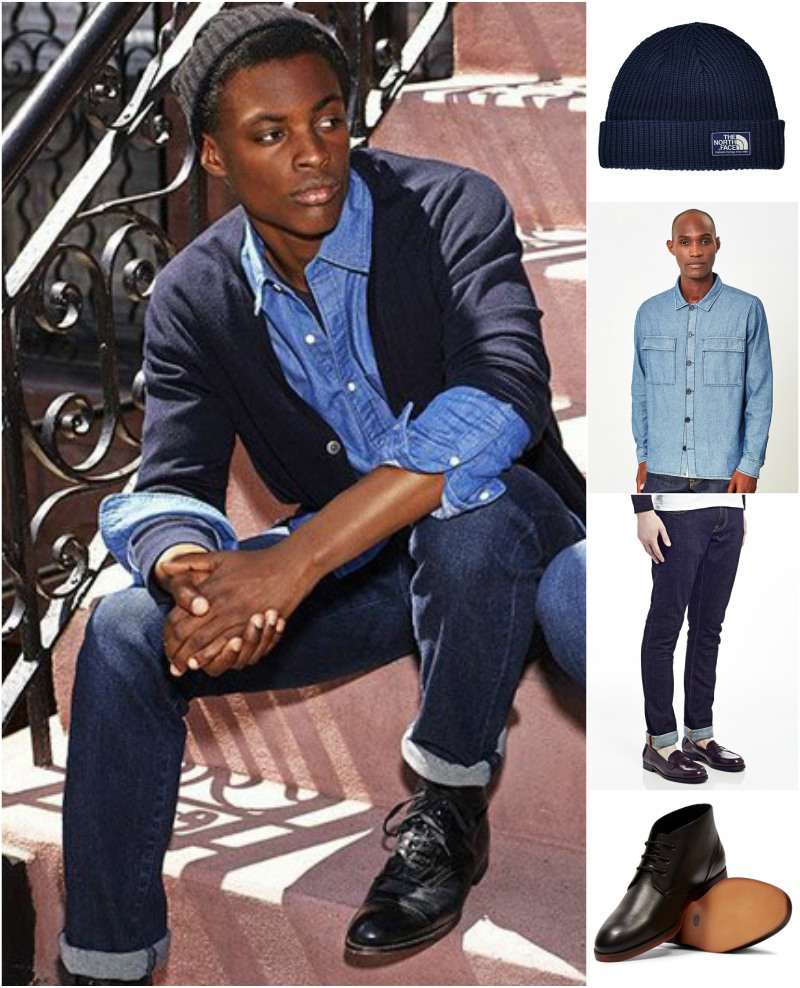 Quick Guide on The 5 Best Shirts You Need

There’s really no need to spend your money on tons of different shirts, and grabbing yourself five of these variations should be enough to keep you looking good regardless of the occasion. Each one can be dressed up in multiple ways, so you won’t be restricted by just five simple options, and you’ll be safe in the knowledge that you’ll be achieving a classic, flattering look that great for all seasons.