10 Best Minimalist Succulent Tattoo Ideas That Will Blow Your Mind! 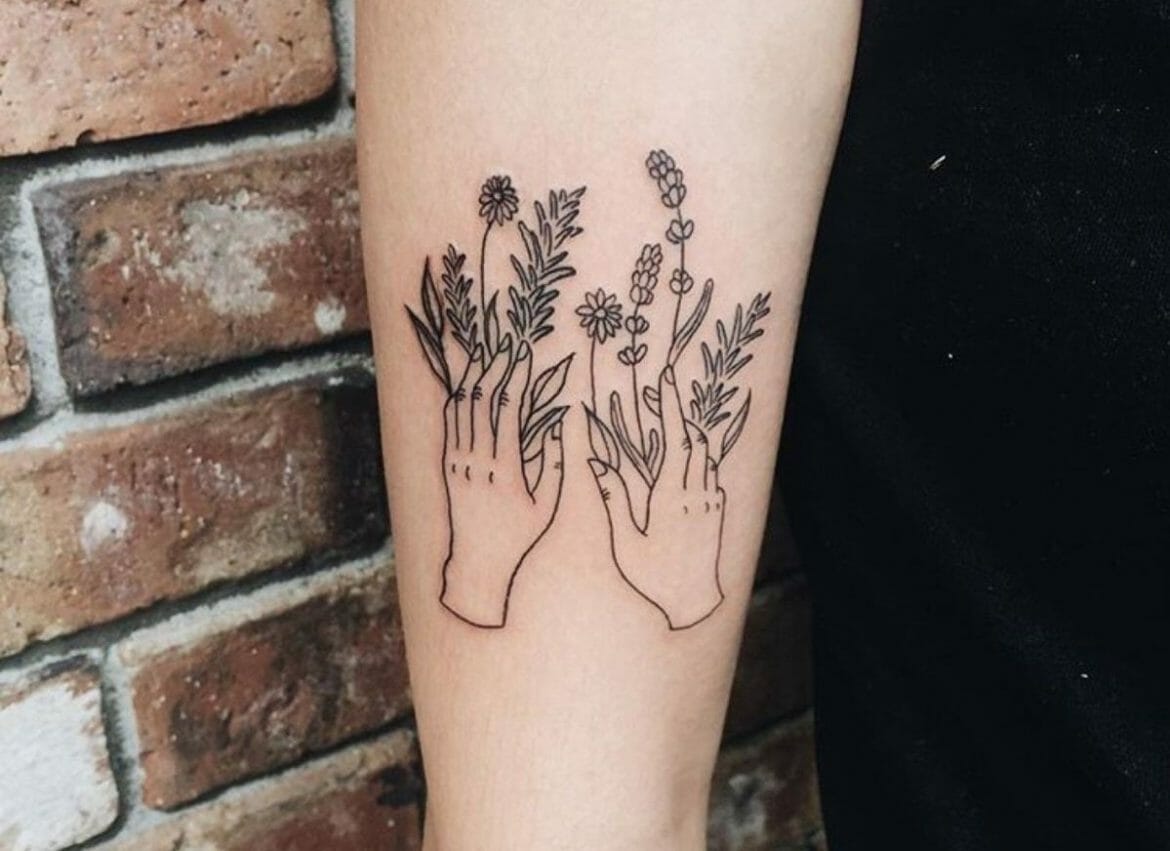 Succulents are incredibly positive plants that are amazing to look at.

Succulents have been associated with clearing any negative space inside offices or homes since ancient times. These plants are also very tough and survive without water for a long time due to being able to store water inside their fleshy tissues.

This amazing family of plants have been the centre of many creative writing projects, art and even have been written about in fiction. During this current age, succulents have grown to be the subject matter in many neo-traditional tattoos, generally to represent a deeper meaning. Many people choose to get succulent tattoos to represent the ability to survive under harsh conditions as well while many people wish to focus on the other aspects of the plant such as the softness and their minimalistic aesthetics. Minimalist art and minimalist style tattoo designs are incredibly popular now and are appreciated by tattoo enthusiasts from all parts of the world.

When it comes to succulent symbolism, the plants represent a resistant nature that is impervious to the multiple external factors around them. For example, succulents make it as hard as possible for the sun to suck them dry using their spiny, hairy or waxy skin. They are known for creating a humid micro-habitat around the surface of their bodies in order to retain as much water inside their body as possible. Any cuts on their fleshy body heal extremely fast and wounds are sealed up immediately using a gel-like fluid in most cases. These plants are known to be incredibly resistant to harsh weather conditions and extreme heat as well, often growing in places where most plants can never survive. But, these plants also survive in other environments with ease as well, thus, being incredibly adaptive. There is a lot one can learn from these plants and they come in a variety of colours, shapes and sizes, each being incredibly beautiful to look at. Some succulents are so beautiful and so colourful, they almost look like flowers. Many succulents possess leaves that are very fleshy, thick and cylindrical, looking quite different from general plants and having a completely different shape or structure. Cacti are also succulents and many people love getting Cactus tattoos as well.

This tattoo is a beautiful tattoo of a succulent that has skillfully lined red borders along with the outlines of its leaves. The green colour of the plant is also very soothing and not too bright for the eyes. The ‘be gentle’ written on the bottom of the tattoo makes this tattoo incredibly innovative as well as pleasing for onlookers.

This tattoo is a minimalist’s dream. This is a great example of a simple succulent tattoo and this particular tattoo would barely take up space in one’s body. One can also choose to add some other small patterns or flowers around the tattoo, as seen in this tattoo. This succulent has a beautiful mix of green and blue which gives this tattoo a very attractive appearance.

This succulent tattoo almost looks like it has been created using watercolour and even though just features two colours, is very colourful and bright. The smaller flora around the succulents helps bring out the beauty of these two large succulents even more.

If one is looking for a cute and minimalistic cactus tattoo, this should provide enough inspiration. This is a very tiny tattoo but anyone would notice this from a mile away. This is an extraordinarily pretty cactus complete with a pot and its noticeable cacti hair. The tattoo also features very tiny shrubs or grass below the pot, being very descriptive. The shading on the pot and the cactus are done very well and this makes the tattoo look very realistic.

This is another cactus tattoo that is extremely cute, especially those x-like structures representing the spikes or hair that can be seen on cactus plants. This is also a very simple and minimalistic tattoo. One can easily get this kind of tattoo done in a single sitting and it will not even take too much time.

This is an example of a very cute tattoo with a variety of plump succulent plants. The succulent plants with the red flower-like projections on top compliment the tattoo very well along with the hanging succulent creeper. Succulent creepers look like other creepers but have fleshy leaves instead of thin leaves. The other succulents of varying colours make this tattoo even more amazing to look at. The entire tattoo with the design of the pot is created with extreme care and as a result, is absolute perfection.

Simplicity is key and this black and white succulent tattoo is pulling it off extremely well. Even though it is a rather large tattoo, it is quite minimalistic due to the lack of a large variety of colours. The tattoo is extremely well made as well, with each petal and its border being highly distinguishable. This is a very high-quality tattoo and if one notices closely, one can see the light shading that is been used on the succulent, the flowers and the other plants. There is also a very tiny cactus that is in the top left corner.

Though there are no dinosaurs in this tattoo, the strong collection of succulent spikes almost seem like dinosaur scales on the skin. If one wishes, one can additionally get some dinosaurs inked between these succulent plants in order to surprise onlookers. Dinosaurs would definitely do justice to the aesthetics of this tattoo and if made well, they might even end up getting camouflaged below the succulent on the top.

This is an absolutely beautiful succulent tattoo featuring other flora as well. The tattoo is made incredibly well and alongside the three beautifully drawn plants, the tattoo also features a very symmetrical floral pattern below. This tattoo has a mix of bright colours as well as black and white, with each colour complimenting the others extremely well.

This is another beautiful succulent design that is very colourful. Though it is simple, every tattoo enthusiast would appreciate this tattoo. The colours are also very pastel in nature, giving the tattoo a very smooth appearance.

Though there is a skull in this tattoo, the tattoo does not look aggressive at all and probably holds a deeper meaning for the one who got this tattoo inked. The succulent plant can be seen in the middle and the additional presence of the sun makes this tattoo a truly great work of art.

This is a tattoo of a large cactus in a desert-like environment but with a beautiful pink flower just below it and other fleshy succulent plants emerging from behind this flower. This is a great tattoo to have, complete with scenery and the presence of a range of colours to make the tattoo look happening.

Succulent tattoos are a great option for plant lovers and for those who can relate to the properties of these plants. One can use the succulent tattoos above as inspiration to create their own succulent tattoos. There are hundreds of different kinds of succulent plants that exist on our planet, thus, one has more than enough options to choose from.