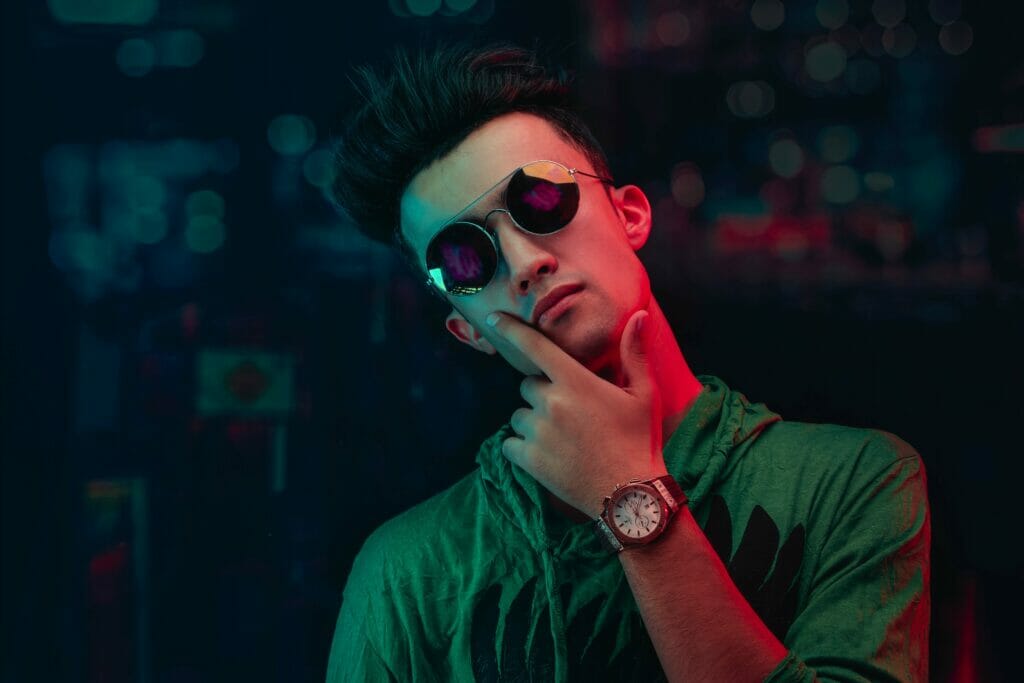 Stop the clock! We know exactly how to get you out of a wrist watch funk.

Japanese watch brands are embedded into global watch royalty and our frame of reference. Chances are if you remember finding your dad’s, uncle’s or other relative’s watch as a child and feeling as if you had found treasure – it was in fact a Japanese born classic.

Brands like Grand Seiko, Citizen and G Shock Casio continue to pioneer watch wearing through technological developments, making solar powered mechanical gadgets the epitome of style. We’ve put together a list of Japanese watch brands to have on your radar to step up your time-telling game.

Why Wear A Japanese Watch?

Watches from Japan are famous for their exclusive supply but trusted consistency. If they’re not boasting eco drive or being the world’s first quartz watch, they’re rivalling the Swiss with traditional mechanics or zooming ahead with digital arm-candy.

Japanese watches are never too far from reach, even if you’re a first-time wearer. Brands such as Seiko have notably appeared in our favourite films and TV shows, worn for everyday or in the face of danger.

Roger Moore’s James Bond famously sported Seiko watches during the 1970s quartz revolution. The height of charm and sophistication, Moore is still proof that Japan watches are difficult to match when it comes to reliable style. Bond and Seiko are so synonymous that watches with a 007 classic essence continue to be hot items – minus the secret weapons.

When you think of watch brands, you think of Casio. A brand firstly known for its old-fashioned smarts, Casio has since branched into high fashion and not looked back.

This is a watch brand that has many different looks under one roof – with classic slimline gold watches still a fan favourite, while G Shock models make wearing a Casio both cool and affordable.

If you’re looking for ultimate survival mode, Casio G is your go-to. G Shock watches can weather a storm from any element, while also loved by street style thanks to many well-known faces.

Seiko: The Jewel In Japan’s Crown

Seiko is thought to be the founding father of the Japanese watch brand legion. After creating the world’s first quartz watch in the 1970s, owning a Seiko is considered to be a timepiece in itself.

With mechanical watches the brand forte, it’s a known fact that any Seiko is considered an extremely wise investment. Frontrunners for solar powered energy sources and kinetic movement, it’s Grand Seiko that launched in 1960 that holds the true elegance.

Grand Seiko is now a force all of its own, now offering a much wider watch range for its followers to snap up. Often overlooked by the masses, this brand is a great place to start if you’re looking for a watch that offers something that very few others have.

Orient watches can be best seen as the wingman of its older brothers that came before him. They’re a brand that is not as loved in foreign land, even though their designs and prices are super competitive.

Looks-wise, these are watches that embody the style of times gone by. Known for their hand-winding mechanics, Orient is considered as a true leader among the younger, upcoming brands.

Eco drive is the name of the game when it comes to the nature of Citizen watches. Enthused with GPS technology, eco drive can best be described as a solar powered quartz that was the starting point for their eventual high-end “superquartz” range.

On top of their feats of electrical innovation, Citizen designs are stylish as well as functional, their affordable price making them one of the world’s top watchmakers. If Japan had a ‘big four’ of watch brands, Citizen watches would round off the pack.

For a Japanese watch brand, Frank Miura designs are an easy spot from a distance. Bold in their features and colours, they’re a cost-friendly brand alternative to the titan of Franck Muller.

Having only launched in 2012, these watches have an unexpected visual appeal. Considered as slightly unorthodox, a Frank Miura piece is perfect if you want a watch that values design ingenuity as well as practical function.

Minase may be a name you’re already familiar with if you have a soft spot for Japanese watch brands. Born in the 1960s, the brand originally began as a cutting tool manufacturer before making the jump to watch design.

If you want a watch that’s well cased and sturdy, you need look no further than this Japanese excellence in Sallaz polishing.

Knot: The Next Generation

With large faces and slimline straps, Knot watches are a hub for Japanese customisation. Translating their minimalism from their namesake, your choice of watch is entirely unique to you.

At a competitive price, these Japanese watches stray from the brand recognition of its ancestors with effortless variation in a similar light to eco drive pieces.

If you’re wanting a once-in-a-lifetime watch splurge, Hajime Asaoka might be your answer. With a price upwards of £30,000, Asaoka designs show that watches in Japanese culture are far from quick and cheap. With sleek and sexy designs, its watches go above and beyond to offer a well-rounded bespoke experience, taking custom orders only.

Naoya Hida: The New Kid On The Block

Despite only being founded in 2019, it’s safe to say Naoya Hida has already made an impact. Each piece feels as though vintage and modern have been brought together in perfect harmony even though the collections are at their very beginning. For a newbie in the industry, these timepieces can still set you back from £13,000, showcasing true beauty in their simplicity.

Which Japanese Watch Brands Should You Choose?

Even for seasoned Japan watch fans, deciding what works best for your wrist can be a tricky choice to make. If you’re looking for a watch that offers both style and substance, you can’t go wrong with one of the ‘Big Four’ – G Shock Casio, Seiko, Citizen or Orient. Each offers its own take on what makes a Japanese watch so worthwhile, but all deliver on the quality and function of what a Japanese timepiece should be. For watches that add an extra spark, look to the Japanese watch brands emerging from the shadows. The likes of Knot, Frank Miura and Hajime Asaoka can provide a purchase completely unique to you while functioning with a full sense of character.