101 Best Japanese Tattoo Forearm Ideas That Will Blow Your Mind! 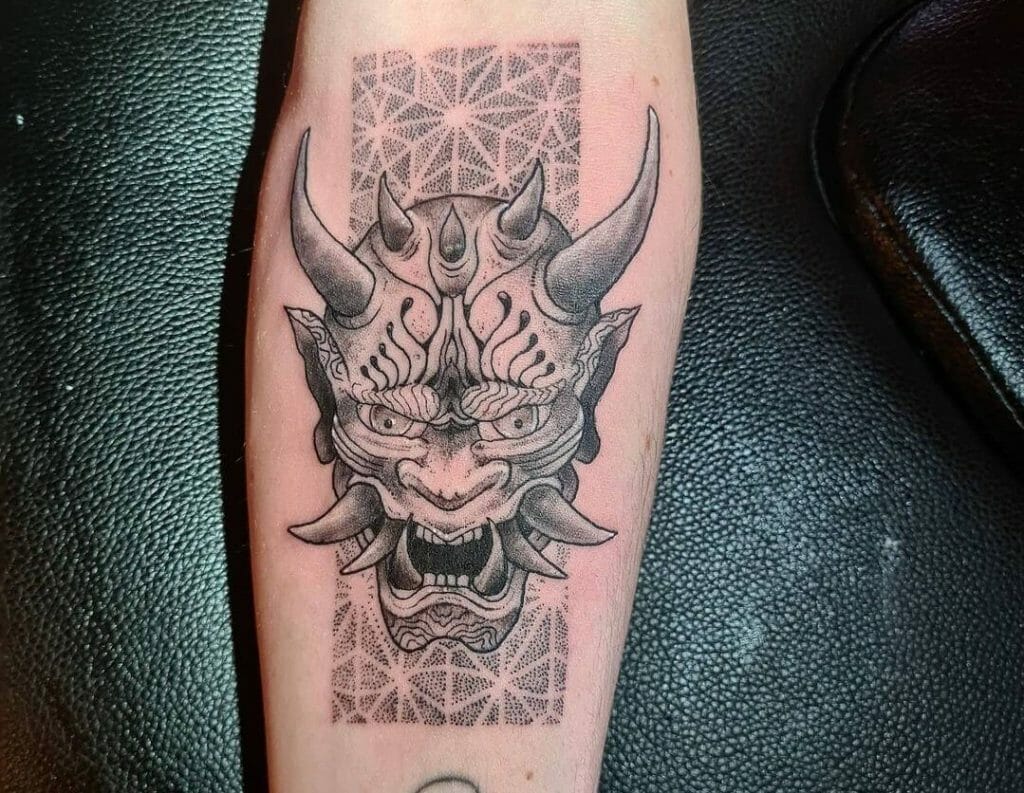 If you are looking to get a tattoo, you have come to the right place! We have curated a list of Japanese tattoo forearm ideas just for you!

A Japanese tattoo is one of the most popular forms of tattooing.

Every Japanese tattoo has a deep meaning hidden in it. This is why this form of tattoo art interests not only the Japanese people but also people all around the world.

Japanese dragon tattoos are the most popular Japanese designs that are loved and appreciated all over the world. They symbolize ferociousness, strength and wealth. According to different cultures in the east, dragons are seen as generous and benevolent creatures that use their courage and strength for the benefit of mankind. In this particular Japanese dragon tattoo, forearm is fully covered, like a sleeve. You can see the Japanese dragon surrounded by huge waves of water. The tattoo artist has used different bright colors for this sleeve tattoo. The waves are in beautiful shades of blue and white, the face of the Japanese dragon is grey with glaring yellow eyes and white teeth, the body is in shades of red and yellow. Though this is a Japanese sleeve tattoo, you can also use this tattoo design as a back tattoo.

This is another popular Japanese sleeve tattoo. This form of Japanese art is known as the Oni mask. This Japanese tattoo design shows the individual’s belief in the spirit world where the demons punish evil. There are many different stories clarifying who Oni is, however, the only thing that is common is, they punish evil. The tattoo artist has done a marvellous job with this body tattoo. They have used black ink to draw the mask tearing over the skull and some very intricate designs covering the forearm like a sleeve tattoo. They have used shades of red and orange to highlight the flowers which is adding to the charm of this half sleeve tattoo!

The is a great Japanese forearm sleeve tattoo. “Hannya” is Japanese means “wisdom” and the symbol is considered as a sign of good luck. In modern Japanese culture, this tattoo is also seen as the means of getting rid of evil. These types of sleeve designs have gained immense popularity over the years. The tattoo artist has used shades of black and gray to provide a professional finish to this tattoo. You can see the Hannya mask at the bottom, towards the wrist and some intricately designed clouds are covering it. Some flowers are also added to this design. You can choose to go for the black and gray colour design or choose to add some bright colours to it. This tattoo would also look great as a back tattoo!

This Japanese tattoo style has been appreciated by many. Oni comes in various different forms and according to traditional Japanese folklore, they are usually male. They are deemed to be the ones who punish evil. The cherry blossom tattoo designs on the other hand symbolize beauty, love and transience. Cherry blossoms do not live for very long, so, a cherry blossom tattoo is a metaphor for the passing of time. In this tattoo, you will notice the mask surrounded by cherry blossoms in shades of black and gray. You can opt to turn this tattoo in one with colours or you can just colour the small flowers in light hues of pink. You can get various sleeve variations in this tattoo and use it as a leg sleeve too!

Daruma And The Shogi Game

This is comparatively a small Japanese forearm tattoo. The Daruma doll is one of the most famous Japanese characters which is seen as a symbol of perseverance and good luck. Traditional Japanese people use it as a gift of encouragement. In this tattoo, the Daruma doll is paired with the shogi game. Shogi is traditional Japanese chess which is a two-player board game. This tattoo is multi-layered and has a deep meaning. Tattoo artists all over the globe consider this traditional Japanese tattooing a mark of good fortune. The artist for this design has mainly used black ink with little yellow and orange hues. Some grey ink was used in the background to give it a 3D effect.

Geisha tattoos are gender-neutral and can be worn by both men and women. In traditional Japanese philosophy and some western cultures, a geisha tattoo is a symbol of divine beauty and grace. This traditional Japanese tattoo is usually very intricately designed and is made with beautiful bright hues. The geisha in modern times have elaborate make-up and paint on their faces to make them distinct. In this half sleeve tattoo, you will notice the woman has been drawn with black ink and some red ink is used to draw patterns on her face. The elaborate design pattern makes this Japanese tattoo sleeve look more stunning. This design is made as a forearm tattoo, however, you can make it as a leg sleeve too!

This is one of the best Japanese tattoo ideas. This traditional Japanese tattoo design may look like it is dark and gloomy, but the meaning behind it is very deep. It is said that the Hannya tattoo brings wisdom and good luck for the one that adorns it. It is also used to keep evil away. These types of sleeve designs are unique and special. The Hannya mask can be made in different colours like red and white which have different meanings. A traditional Japanese artist will know to make this design in its original form, happy from one angle and sad from another. This design has been made on the forearm, but if you want a more elaborate tattoo, you can go for a back tattoo with more intricate designs.

The monks in Japan are known as “Sohei” or “warrior monks”. Traditional Japanese philosophy believes that these monks held considerable power and also made the imperial and military governments collaborate. They were considered most wisdomous. Getting this tattoo as a Japanese sleeve can have a personal motive to gather immense wisdom. This body tattoo is made with black ink and some shades of grey. This can be a powerful tattoo.

Japanese tattoo designs, forearm or anywhere else on the body, look extremely stunning. The above design shows a Japanese landscape. It includes a large mountain, a temple, some beautiful trees, a lake, a boat and a man on it. To give this tattoo a realistic look, the artist has shown the reflection of the man in the water. Not many people know this, but this type of tattoo of nature in Japan symbolizes renewal, calm and continuity. The artist has made it a point to use black ink only, however, you can use different colours for this sleeve tattoo. Although the forearm is an ideal place for such a tattoo design, you can also get this as a leg sleeve.

This Japanese Demon tattoo is one of the most popular modern Japanese tattoos. This sleeve design is of the Hannya mask that represents a jealous female demon that has a learning mouth, sharp teeth and metallic eyes. It also has devil-like horns. It is a metaphor for the pain and rage of the women of that society. This tattoo could mean so many things, but mainly it means how badly the women of the society need to become strong. The Japanese artist of this tattoo has done a great job at creating this mask with shades of black and grey.

If you liked the ideas that we have curated for you but still want to check out some other designs, here are some ideas you can look at –

Japanese tattoos typically come in a mix of black and grey colours, but you can make it however you want. Modern Japanese tattooing is made with a tattoo machine, unlike in the older times. With so many different sleeve tattoo ideas, it can be difficult to choose one. That is why take your time, select the best Japanese tattoos, go to a tattoo shop near you and get one! Good luck!

101 Best In Memory Tattoo Ideas That Will...