101 Best Hera Tattoo Ideas That Will Blow Your Mind! 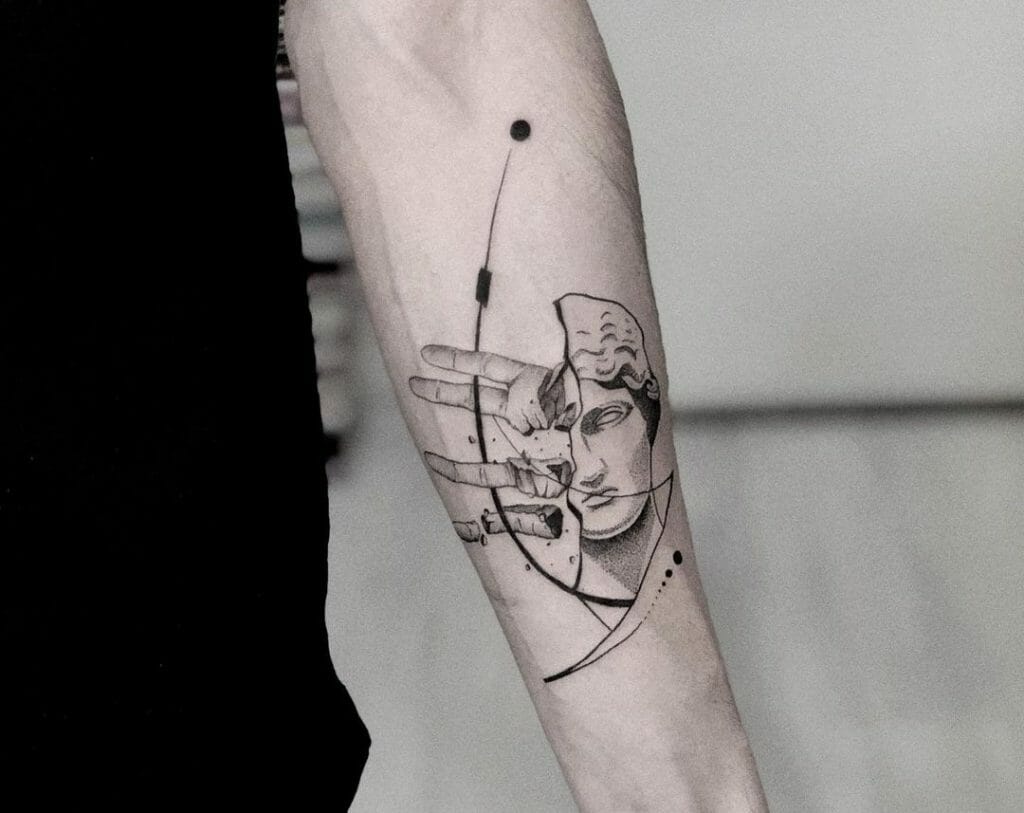 “Queens don’t break; they just get stronger. There ain’t nothing they can’t conquer.” Let the Hera in you rule the world with these regal Hera tattoo ideas.

Why let the goddess in you be deprived of being crowned with the queenly Hera tattoo designs that it deserves?

As Jennifer Lopez flaunted- “Treat your inner goddess, she deserves it”. “She” is the one who creates life and magic.

Hera is known as the ancient Greek queen of the Greek gods. She is the ancient goddess of love, marriage and fertility, according to Greek mythology. The Hera tattoos have been one of the popular ones amongst the other ancient Greek god tattoos. Among the popular tattoo designs of the other deities of ancient Greek mythology, the Hera tattoos are the symbol of beauty, art, and power. The sceptre, thrown, pomegranate are some of her symbols. According to Greek mythological ideas, Hera is the wife and sister of the Greek god Zeus, the regal man in the godly world. Hera, being one of the most revered Greek goddesses, has blossomed in the form of tattoos among the popular godly tattoo designs. Here in this article, the different tattoos of Hera have been shared and meaningfully conveyed, almost similar to that of an ancient Greek tattoo dictionary that would take you on a royal tour you will cherish.

This tattoo design is an inspired art piece that depicts half of the face of the goddess Hera and the Greek god Zeus united with each other through the earthly bond of flowers. The half faces of each of the gods complement each other, representing love being the holy bond between them. This tattoo probably conveys the conjugal bond between Zeus and Hera in the form of a beautiful floral tattoo.

If you are going to get hitched any time sooner or got just married, this tattoo design is all you need to flaunt your happiness and romance. Spice up your love affair with this incredibly stunning tattoo inspired by Greek mythology.

Here in this tattoo, the goddess Hera has been portrayed similar to the Greek goddess Aphrodite who is idealised as the symbol of beauty. The goddess Hera being the essence of beauty, creation and prosperity, has been appropriately painted in this tattoo. Every human is beautiful in his or her own way. Embrace yourself with these beautiful and vibrant tattoos of the popular gods.

The Greek mythology tattoos like this one inked in greyscale emphasise many deeply human qualities like love, sorrow and passion. The slitted face of the Hera sculpture in this tattoo reveals the shattered hollowness that lingers within a soul. According to Greek mythology, goddess Hera has always suffered being jealous of Zeus’ numerous love relationships; perhaps the slitted sculpture depicts the torn heart of the goddess through the art of tattoo.

A true admirer of art and sculptures would find this tattoo design really fascinating and if you are one of them, what are you waiting for? Go get this one inked now!

This Hera and Zeus tattoo design has been inked as a tattoo sleeve on the arms that portrays the king and queen of the Greek gods symbolising power and prosperity. This tattoo accurately portrays the goddess Hera and Zeus as typically depicted in ancient Greek mythology.

If Greek mythology is your cup of tea and has led you here, get your tattoo sleeve inked with one of these to sizzle the style game.

The crescent moon inked in this tattoo adorns and accentuates the incredible beauty of the Greek goddess Hera.

The moon has always been related to mystery, magic and charm. The goddess Hera is believed to have tempted and seduced Zeus with her charm and got united in the bond of marriage. This tattoo design reflects the charmingly enchanting nature of the goddess who is symbolic of marriage, love and fertility. Embrace the enchantress and the creator within you through these tattoo designs and give your tattoo inspiration shape in reality.

Hera And Zeus Tattoo Designs Of Power And Royalty

This tattoo depicting the Greek king and the queen of the gods, symbolise power and domination. This inspired art inked on the thigh also portrays the royal sceptre in the hands of the king, depicting his immense power and domination all over the world and beyond; the queen Hera beside the king of the gods reflects the couple as the creators of everything in this universe.

If you are a born leader or identify yourself as one, this tattoo might just win your heart. Customise with colours if you are not allergy-prone and have patience, and can endure a little pain.

This tattoo design of the goddess Hera inked on the forearm or wrist would create an illusional attire similar to that of a warrior if you have always recognised yourself as a warrior, whether as a lone wolf or a single mom or while on the path of your dreams, this majestic Hera wrist tattoo is the perfect one for rewarding the brave warrior in you who never gave up.

This tattoo of goddess Hera depicts the symbol of money and wealth. Hera being the goddess of prosperity, justifiably highlight the meaningfulness of these kinds of tattoo ideas. Who does not want to attract the goodness of prosperity and wealth? Make this tattoo your lucky charm and get it inked for yourself.

This tattoo of Hera depicts her as a warrior similar to that of the Athena tattoo or the Ares tattoo designs. Athena, as well as Ares, represents themselves as the gods of war. Hera in this tattoo is portrayed as the creator as well as the protector of Mount Olympus; her warrior-like attire symbolises war against all the evil powers that might intrude into the world of the gods.

The Hera tattoos of this kind, unlike the least popular gods in ancient Greek, are true pieces of art even in their simplest versions.

Here in this tattoo, Hera has been portrayed as a partially nude woman who is lost in her thoughts; the artistic charm of this tattoo must enchant its viewers. If you are an art enthusiast or just interested in art and have a fascination for it, this simple yet oh-so aesthetic tattoo of the goddess Hera has to grab your attention.

So, why wait when you can be bold yet aesthetic in queenly attire? Get these beautiful tattoos inked for yourself. There’s more out of this miniature version of an ancient Greek tattoo dictionary because the queen deserves the world. For more ideas, here’s a list of some amazing and popular tattoo designs of the Greek goddess Hera and other Greek gods and goddesses set to bewitch you.

Let the queen in you settle for no less. Please her highness with some more magical Greek tattoos of the Goddess Hera and also explore the other god tattoos of Greek mythology.

Still looking for inspiration, then checkout this blog post about Greek Goddesses Tattoo.