Balenciaga’s Triple S In “Cream” Is on the Way 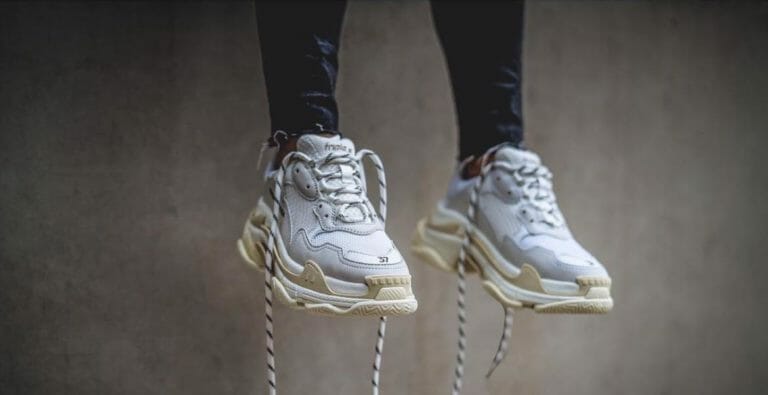 The Balenciaga Triple S is without a doubt one of the most talked about sneakers of the year. After it’s initial launch last month, it’s back again – this time in a brand new cream colourway. It looks set to be just as successful as the previous colourways.

It’s a pretty revolutionary design whether you love it or hate it – creating a sneaker that literally has three separate soles stacked on top of one another is impressive. Some have claimed the shoe is clunky and an annoyance to wear, but others can’t stop praising it. All in all, Balenciaga have done what every brand covets – they have everyone talking about them. The latest Triple S set to drop is this brand new “Cream” edition, and it certainly looks clean to us. 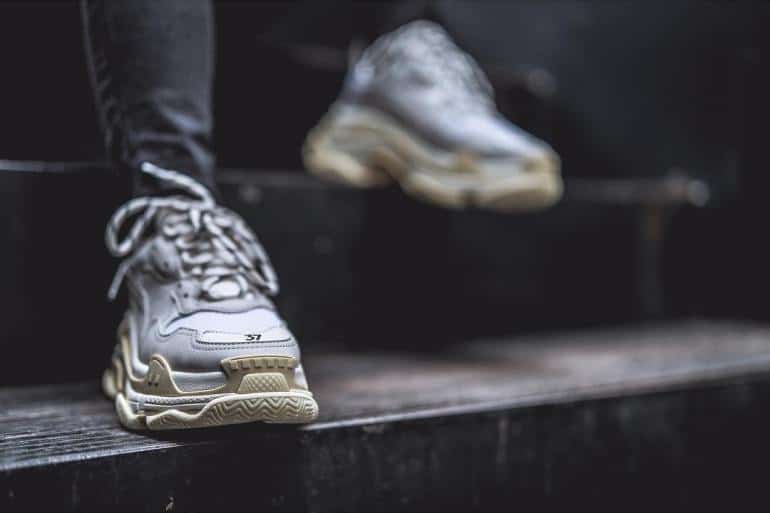 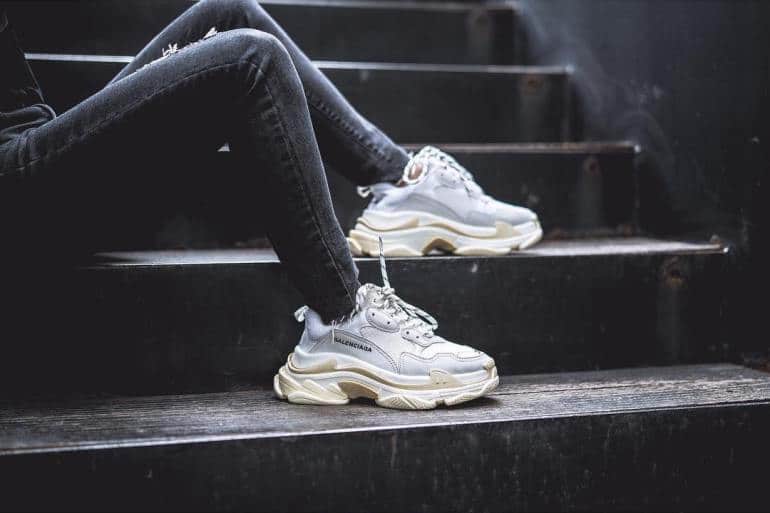 Bold Balenciaga branding can be found throughout the model, as well as “Triple S” branding on the tongue. This colourway is going to be a lot easier to rock than previous editions, with the exception of the triple black version. These are likely to be extremely hyped, as the previous release was, and is expected to sell out on the day of release. 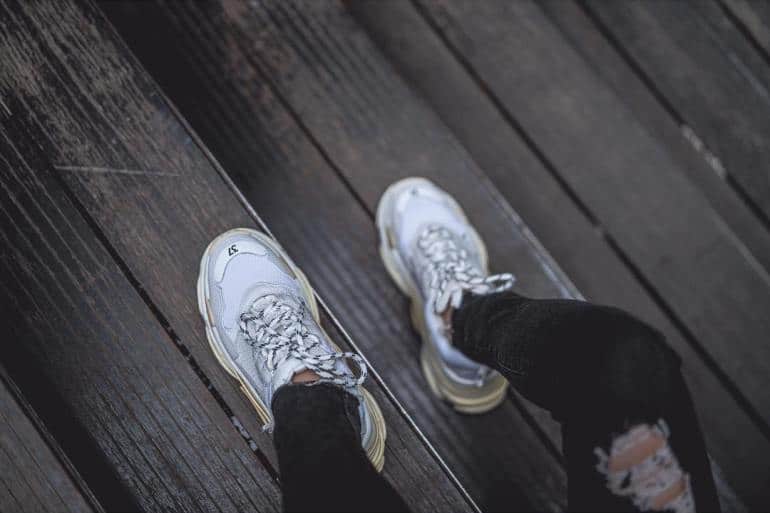 So far, no official release date or stockist information has been released, but as soon as we know more we’ll be sure to update you. One thing you should be aware of if you’re going to attempt to grab a pair of these on-trend sneakers is the exceptionally high price point. The previously released Triple S’ retailed at £595, so we’d expect this pair to be in the same price bracket.

Where to buy a pair of Balenciaga Triple S “Cream”