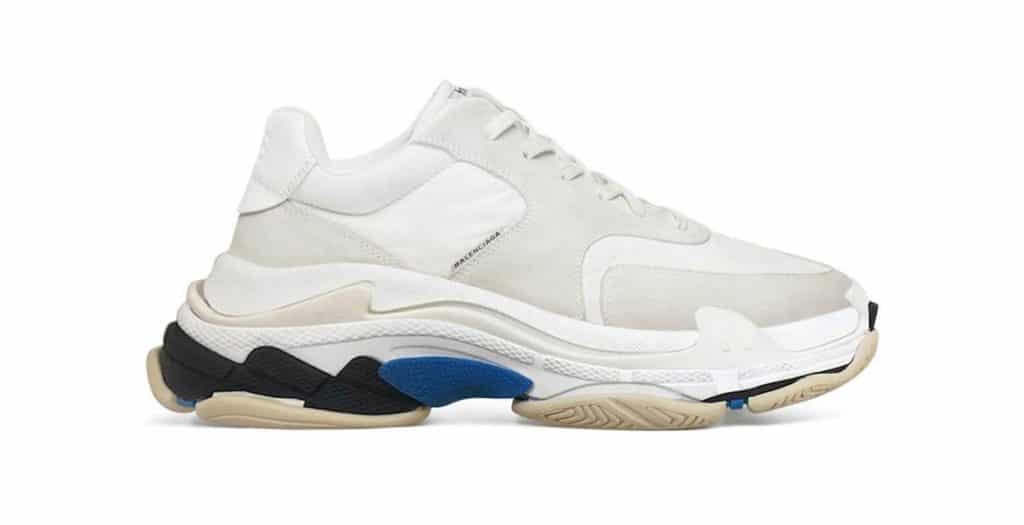 The hugely popular Balenciaga Triple S is releasing in brand new colourways, as well as an updated version of the silhouette. If the hype for these is anything like the last release, they won’t hang around for long. We’ve got the latest right here so read on to find out more.

Although it started early on last year, the hype for the chunky “dad shoe” is still very much apparent. Perhaps the most popular silhouette on the market that follows this trend is the Balenciaga Triple S. It’s a very uniquely designed sneaker that actually involved three separate soles stacked on top of one another. The past few releases have sold out instantly, and the sneaker has become somewhat cult to modern day fashion, all in the space of less than a year.

The high end brand are now back with several new colourways of the infamous silhouette, as well as a brand new model with an updated upper, dubbed by some as the “Triple S 2.0”. The new version rids of all pull tags, shrinks the Balenciaga logo and alters the placement, as well as slight changes to the panelling. It leaves a more refined look, reminiscent of the brand’s older runner models. It definitely gives the sneaker a cleaner feel, but is this what people really want from the Triple S? Surely if they wanted a cleaner look they wouldn’t be going for a silhouette as chunky as the Triple S? It’s a matter that’s up for debate. 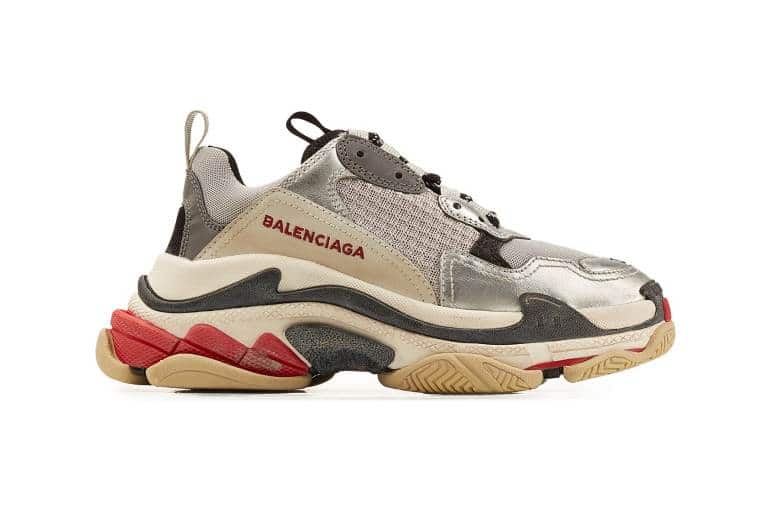 It’s made such an impact in the world of fashion so quickly, and is rocked by everyone from hardcore sneakerheads to avante-garde fashion gods. If you want to get your hands on any of the new colourways or silhouettes, they’re available now from select retailers, however be quick as they certainly won’t hang around for long.

Where to buy a pair of BALENCIAGA