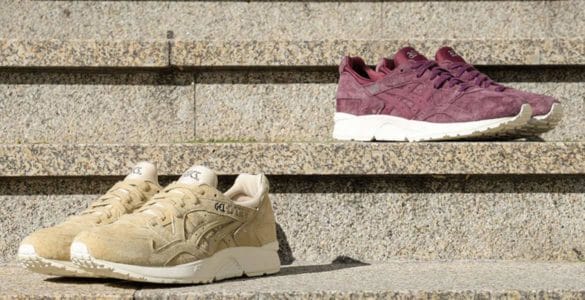 After launching the first few colours of the Gel-Lyte V’s earlier this year, two new autumnal tonal shades have been added to the lineup of sneakers. These more up to date Asics are giving off an extra luxurious image by going premium.

Earlier this year we saw the release of a pink and cream Asics along with another colour scheme just after, known as the ‘pea-coat’ make over on the Gel-Lyte’s which included more of a bold print. Well, this time round they’ve decided to go for a more autumnal look to match the current changing seasons. “Eggplant” and “Taupe” are the two newbies which have bee added giving off a darker tone vibe. 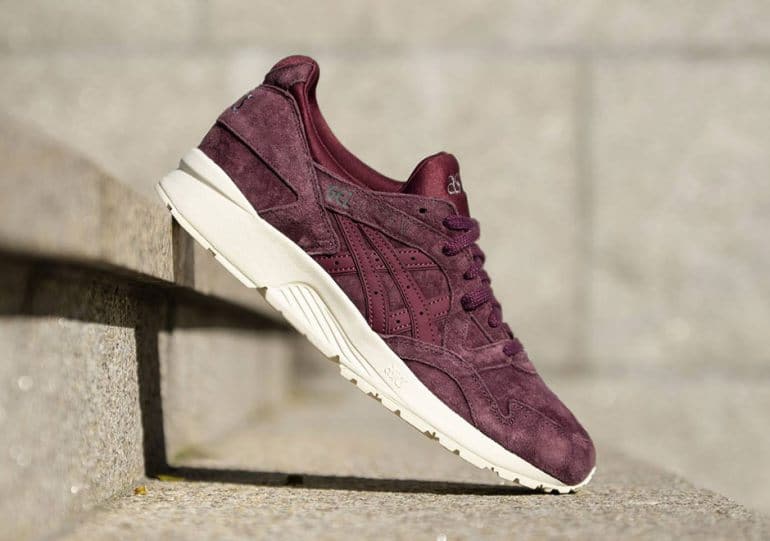 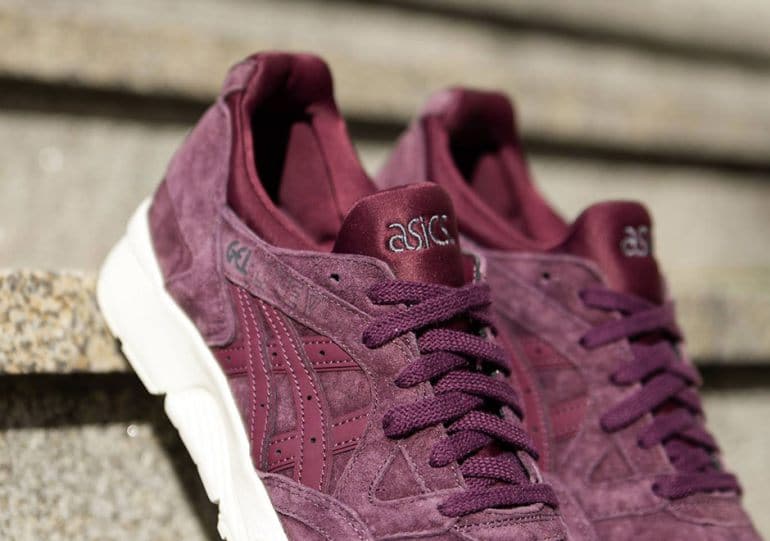 They kept the original Gel-Lyte’s shape along with the off-white bulky looking sole to add to the collection. To create the 3D like effect on both sides of the shoes different types of panels are used made out of different material to create the winding, zigzag pattern. The branding is on the top part of the tongue in a stitched like effect like all the Asics and also embedded onto the side of the rubber sole. Gel-Lyte can also be read on one the panels with ‘Gel’ in a dark grey and just the outline of ‘Lyte’. 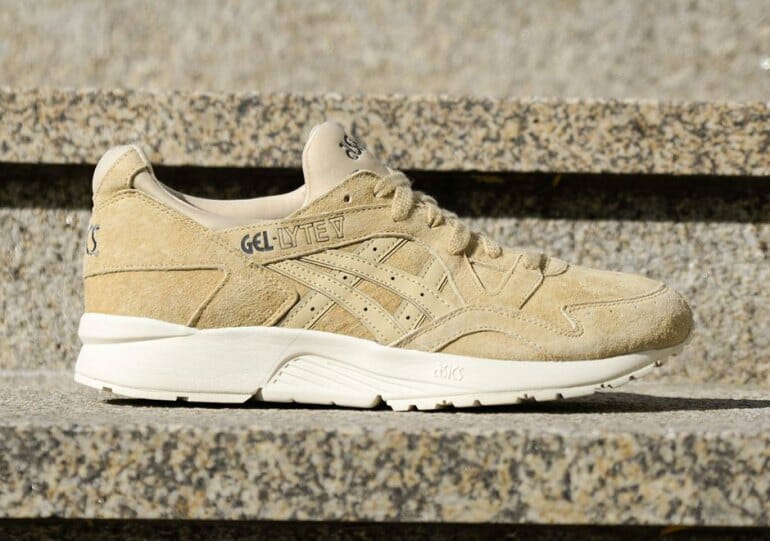 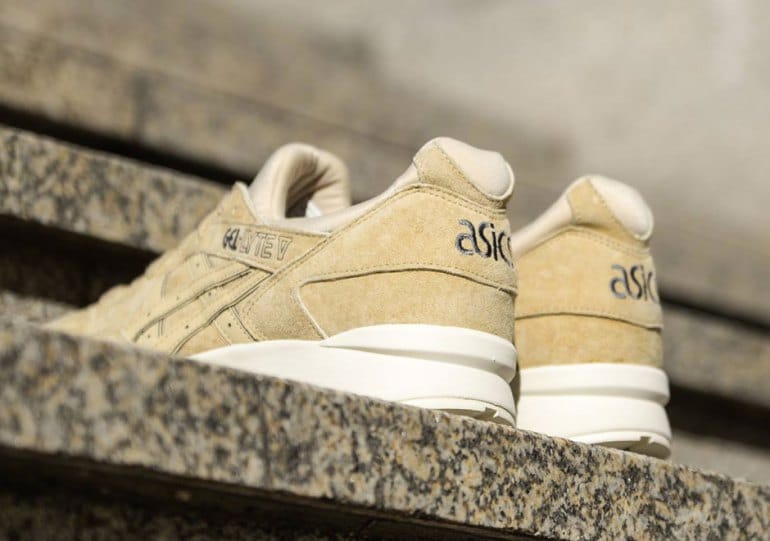 If you’re wanting to get your hands on either of these new Asics Gel-Lyte V total suedes then they are available already across Europe through different retailers such as Hanon, for the price of £109. There doesn’t seem to be too much hype around these so it should it should be fairly easy to purchase a pair.

Where to buy a pair of Asics Gel-Lyte 5