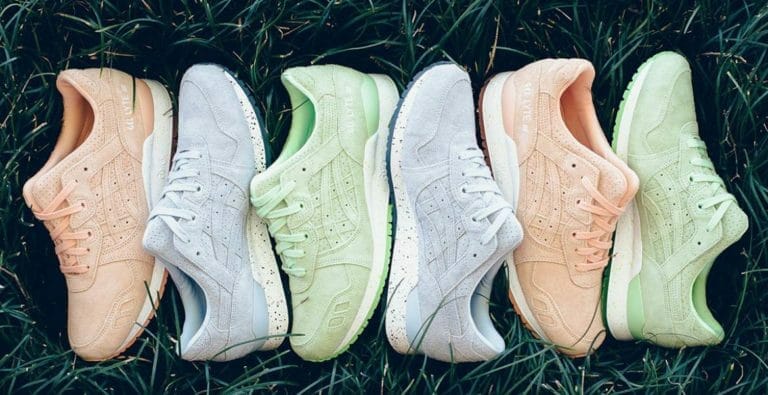 Asics has been relatively quiet as of recent, however it appears its now set to release a whole collection of pale sneakers to celebrate Easter. The silhouette of choice is the classic Gel-Lyte III, a sneaker that is well-loved by pretty much the entire community.

As aforementioned, the Gel-Lyte III is a simply legendary silhouette. It’s been the subject of many high profile collaborations over the years, and even general release models sell out simply due to how timeless the design is – not to mention it’s one of the most comfortable sneakers on the market. Now, to celebrate Easter, Asics has launched three seasonal colourways of the sneaker, coming in pink, blue, and green. 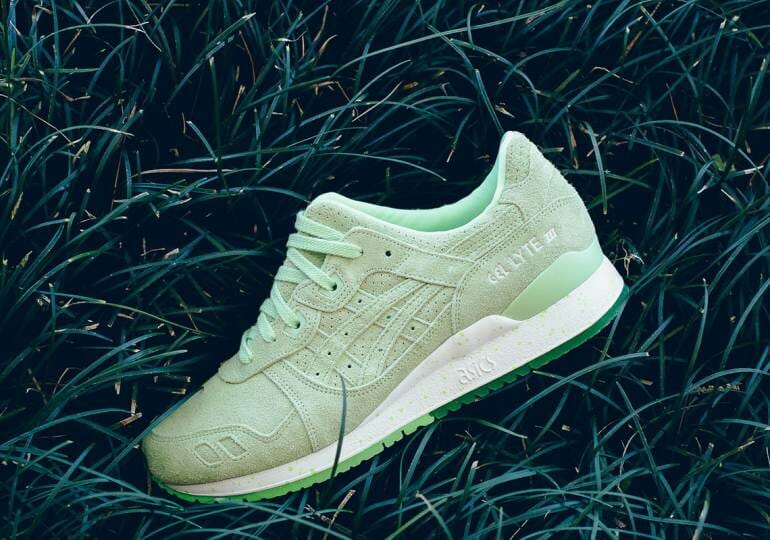 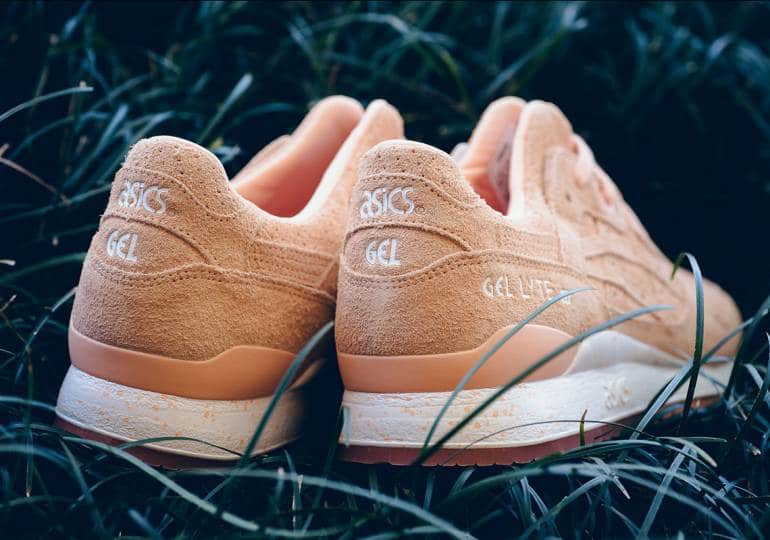 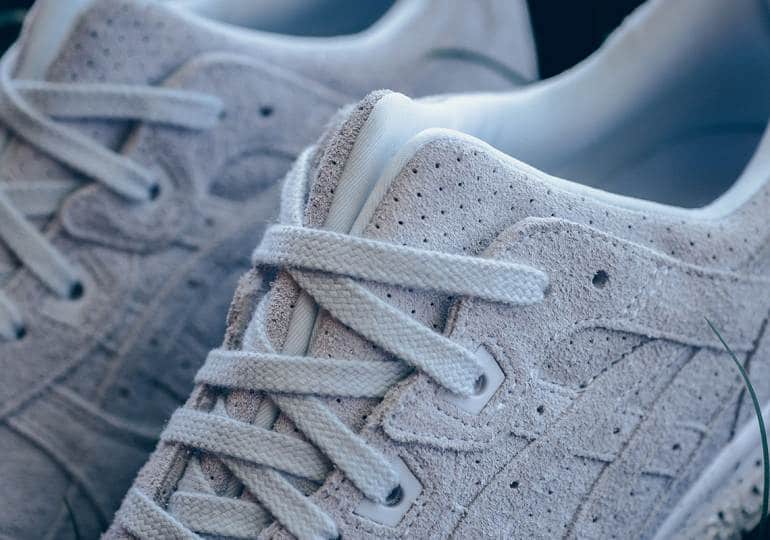 All three colourways look rather pale as opposed to bold, giving off instant Easter vibes. The upper and laces of all variants follow this pastel colour scheme, and all are finished off with a classic speckled midsole. Asics branding can be found on the rear and side of the sneaker, and the iconic Gel-Lyte split tongue of course makes an appearance here.

If you’re as keen as we are on these seasonal Gel-Lyte III’s, the good news is that they’re arriving at select retailers right now, meaning you should be able to cop straight away. Although these aren’t super limited, they sure won’t be a general release, so if you’re wanting to secure a pair we’d move sooner rather than later. Remember to stay locked into our blog for all the latest when it comes to footwear news.