Asics and Asahi Collaborate on a Gel-Lyte III 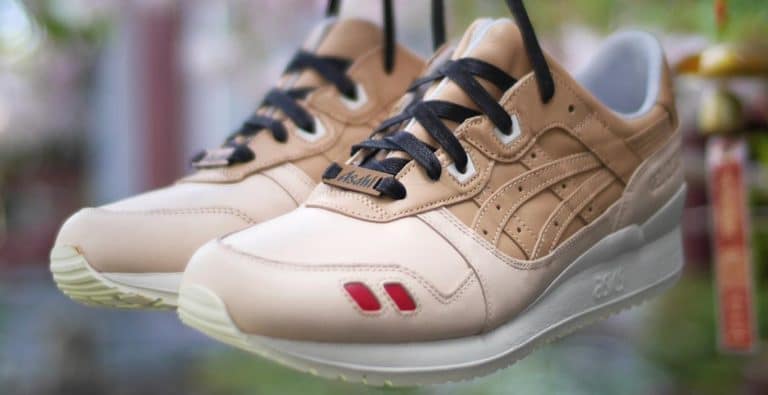 Asahi is one of the most successful beers to come out of Japan. The brewery has teamed up with fellow Japanese company Asics to form an unlikely duo, and it appears they’re working on a shoe together. Read on to get a sneak preview and find out the latest.

Asahi is globally recognised as Japan’s most popular beer. It’s served in most Asian restaurants and can be found in many pubs around the world. To celebrate their 30th anniversary, they’ve teamed up with Asics – Japan’s biggest footwear manufacturer. The pair have created only 30 pairs of these super limited edition sneakers, and only one pair is up for grabs to the public. The other 29 pairs have been gifted to Asahi employees, and friends and family of the brand. 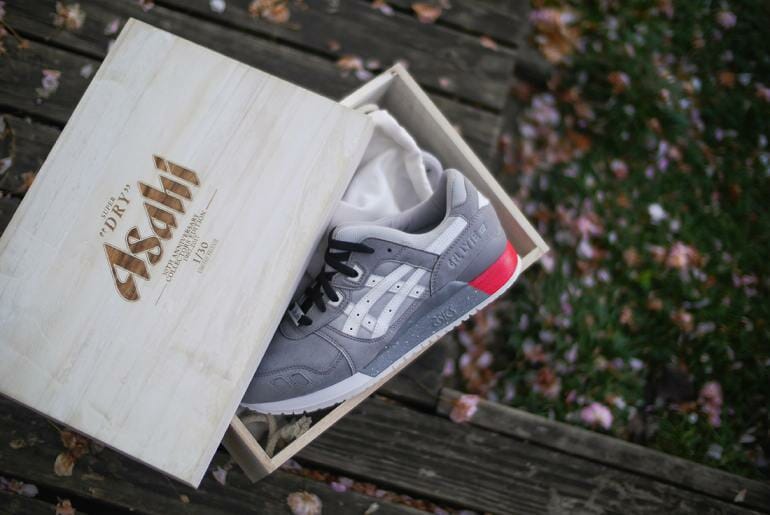 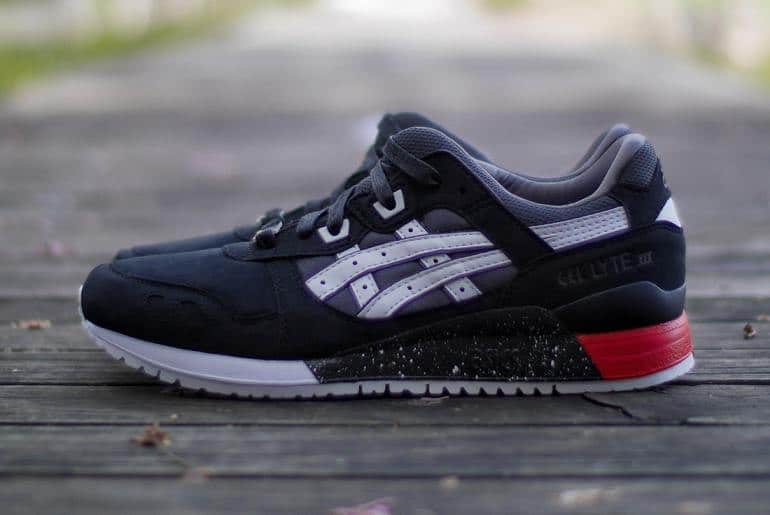 Three colourways were launched, a tan leather version, a grey, and a black edition. All are aesthetically pleasing colourways in their own right, but we can’t help but feel that the tan leather is by far the best looking of the bunch. All the usual Gel-Lyte III features are present throughout this special edition collection, including the iconic split tongue. Asahi branding can be found on the lace lock, which makes for a very nice finishing touch. 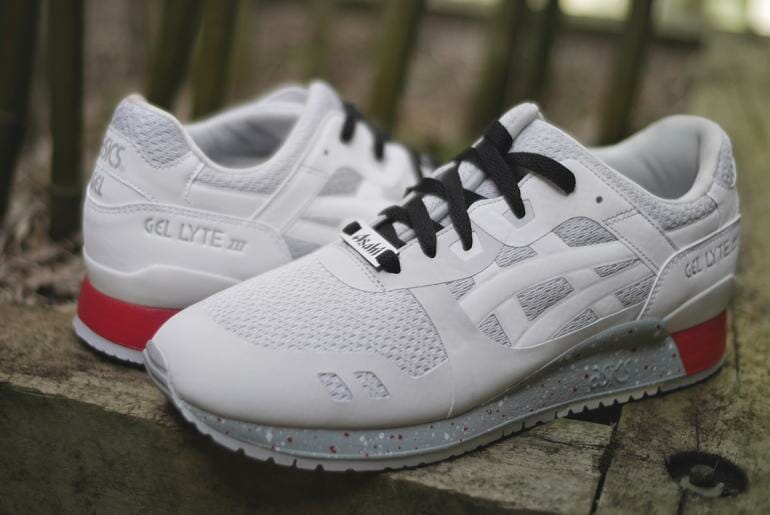 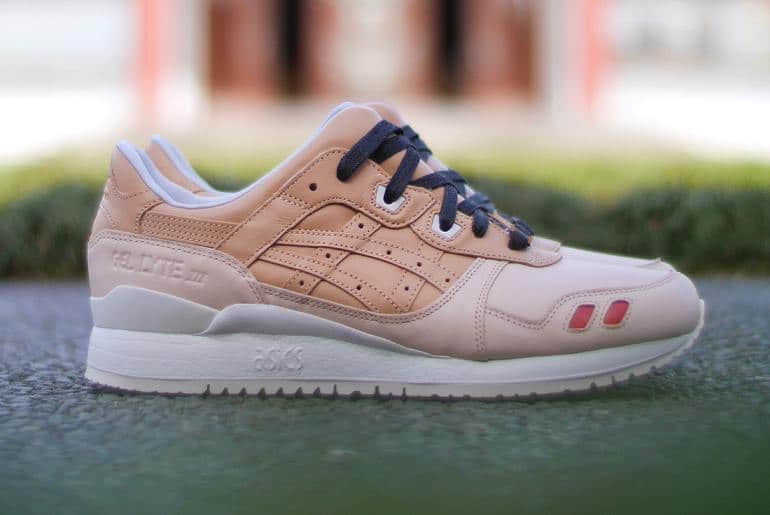 As mentioned earlier, if you want to get your hands on a pair of these beauties you’re going to have a hard time. Only 30 pairs made it to production and 29 of those have already been gifted. The only pair left is being sold via New Zealand’s “Trade Me” – a huge online auction site. All the profits will be going towards the NZ Red Cross, so if you’re a sneakerhead with deep pockets, head over to there.