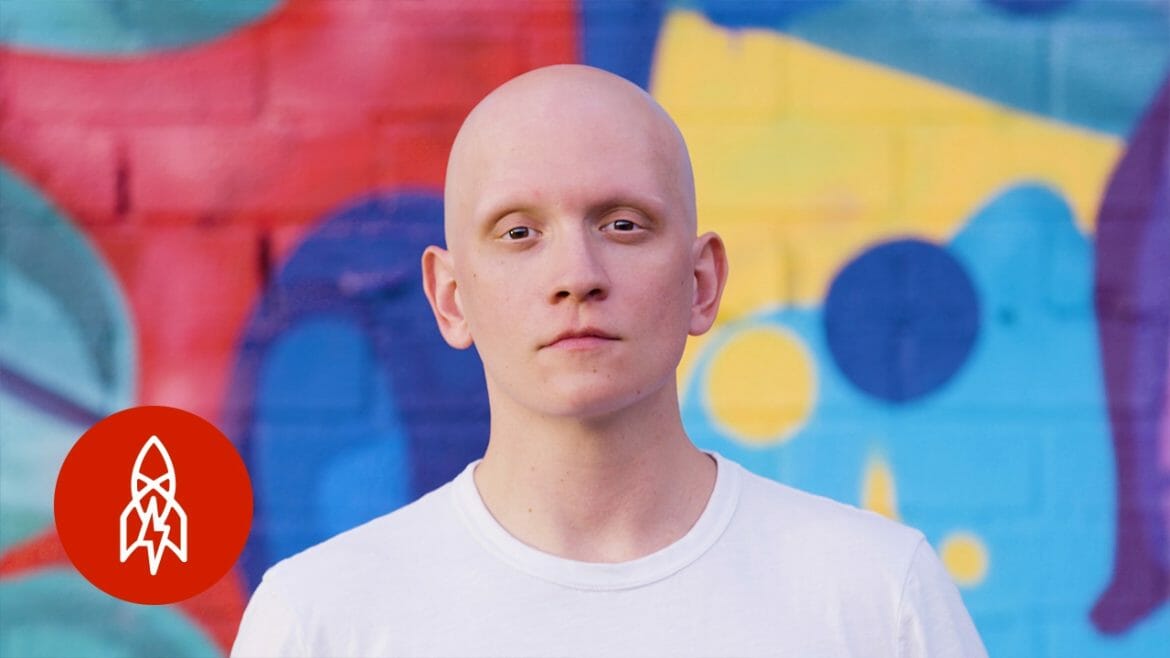 Just to prove that many people can come to accept, and even love their alopecia, we look at Gotham actor Anthony Carrigan, who went from covering up his thinning patches to embracing his unique look.

What is Alopecia Areata?

Alopecia Areata, usually just called Alopecia, is a condition when the immune system decides to attack hair follicles. It has varying strengths, with some people losing small patches of hair and others losing facial hair such as their eyebrows as well. It differs a little from Alopecia Totalis, which is more severe and causes full hair loss, and Alopecia Universalis which causes hair all over the body to fall out. No one really knows why any of the forms of Alopecia occur, and although there are regrowth drugs that are being developed, there’s currently no cure. 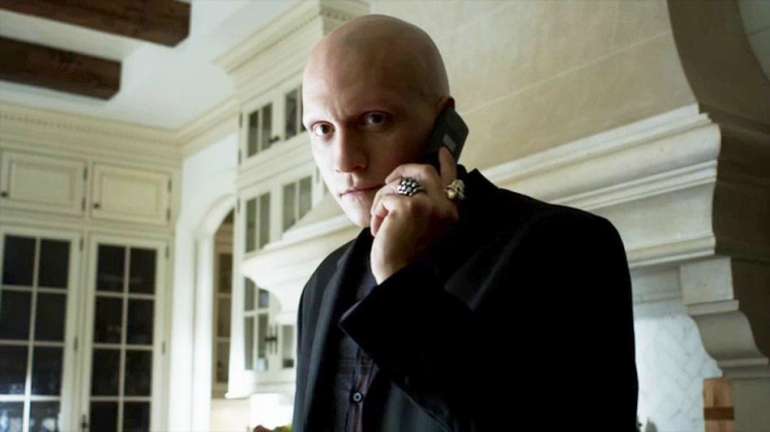 Anthony Carrigan has struggled with hair loss since he was three years old, with this alopecia being an embarrassment when he was younger, but something he could most manage and hide. As he got older, however, the condition worsened it was harder and hard to cover up his alopecia, which made situations like his red carpet walks fairly hard to deal with.

Not wanting to be known as ‘the actor without the eyebrows’, he’d draw them on before he went out, the secret of his dramatic hair loss remaining a shadow over him. Finally, the pressure of hiding his alopecia become too much to deal with, and, like a lot of secrets, once it was out things began to get better. He soon found he just didn’t care what people thought, although he knew ‘does Anthony Carrigan have cancer?’ would probably be Googled a fair amount. 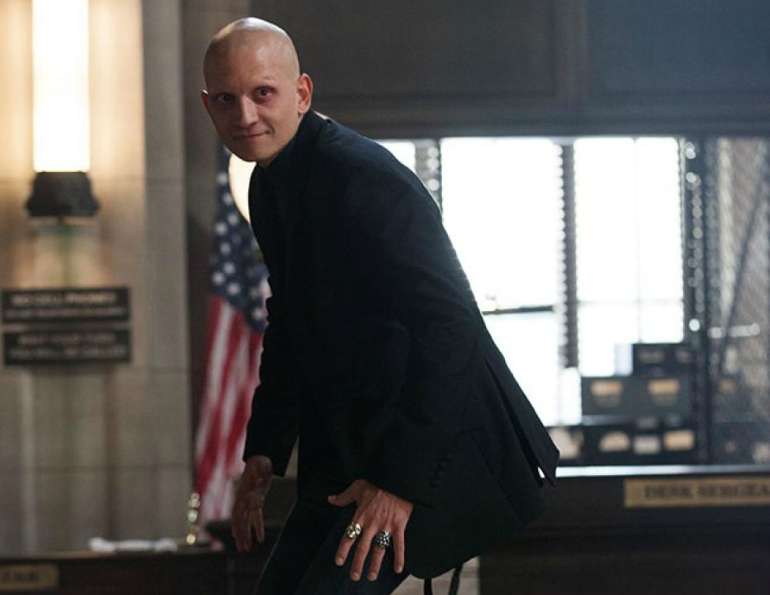 While some people would have seen the move to embrace his alopecia as a career killer, the jobs kept coming in for Carrigan. This, along with the public acceptance of his new appearance, and some time and positivity, Carrigan began to genuinely like the new way he looked, saying he found it ‘super cool and unique and strange and different’. Since then he’s played a range of roles, most notably crazed villain Victor Zsasz from Gotham, and more importantly feels comfortable in his, slightly smoother, skin.

Anthony Carrigan’s decision to embrace his alopecia was generally caused by frustrations at the difficulty of hiding it, but once he grew used to his new, unique look he actually found he preferred it just as much as his old appearance. It’s a painfully overused phrase, but confidence really is key.