Another “Zebra” Shoe Drops for Adidas 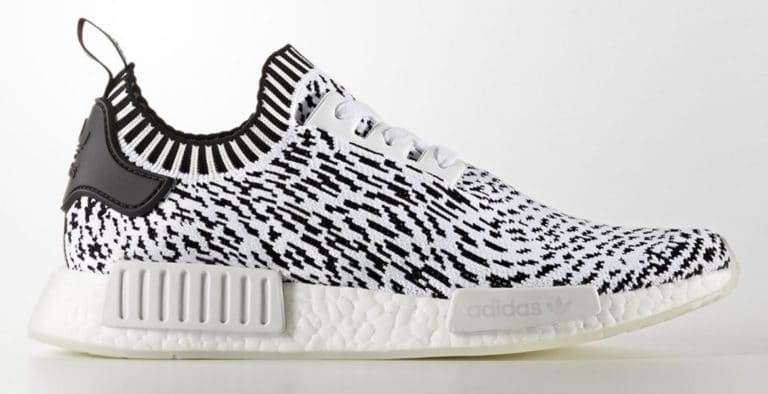 With the huge success of the Adidas Yeezy Boost 350 Zebra, it would only make sense for Adidas to feature zebra-print on another one of their famous silhouettes – and that they did. First images of the NMD R1 Zebra pack were leaked today.

With the NMD R1 being one of Adidas’ most popular silhouettes to date, and sneakerheads worldwide going mad for the “Zebra” colourway seen on the Yeezy’s we mentioned earlier, this pack is a trainer fan’s dream come true. Featuring a very statement but much loved striped appearance, we’ve no doubt these are going to be a huge hit. 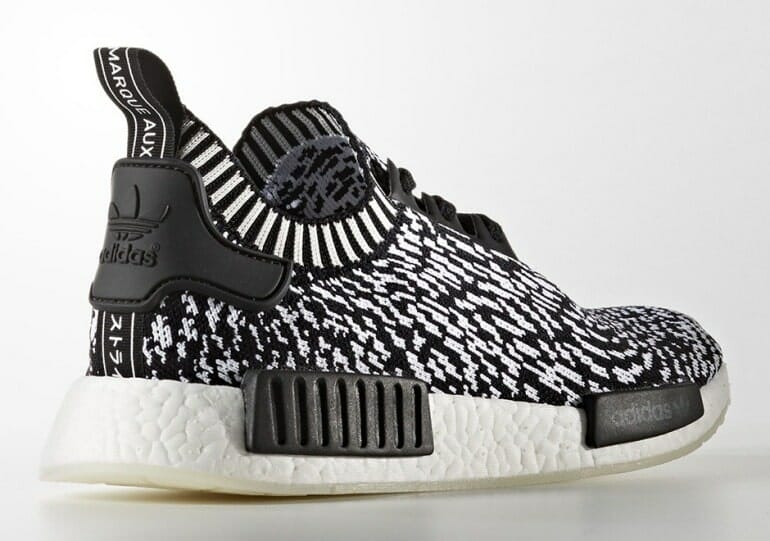 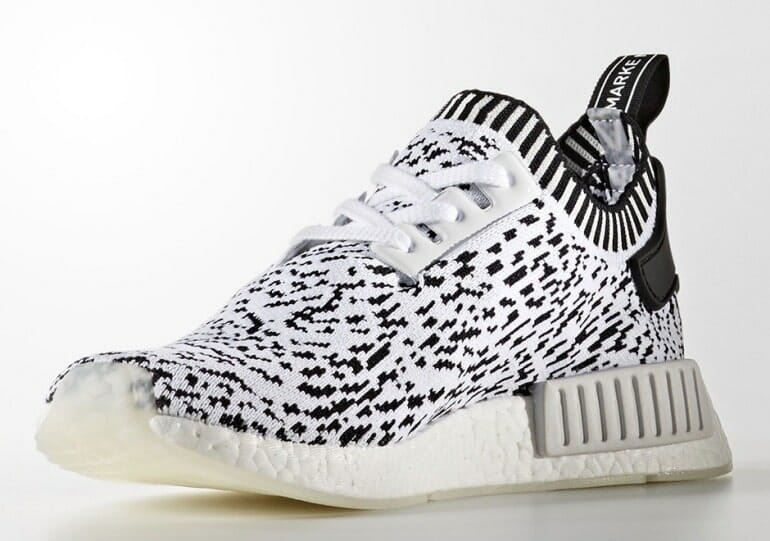 On each colourway, the NMD trademark midsole bumpers match the base colour of the shoe respectively, making for a very sleek look. Both versions also feature a semi translucent white outsole, which certainly gives off Yeezy vibes. The Adidas NMD R1 Zebra also features a primeknit upper, one of Adidas’ most recent and successful technologies. 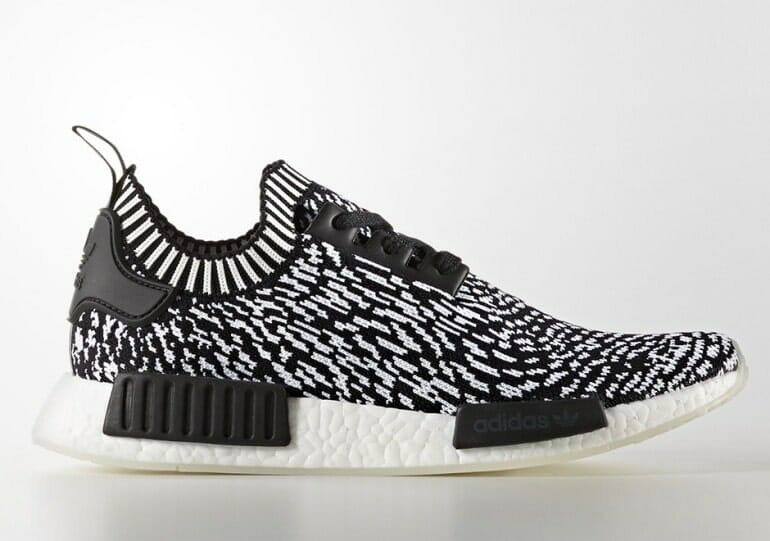 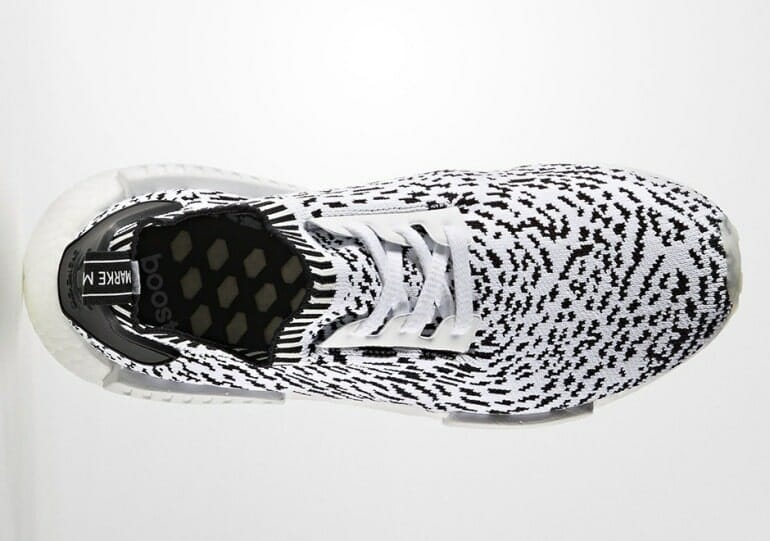 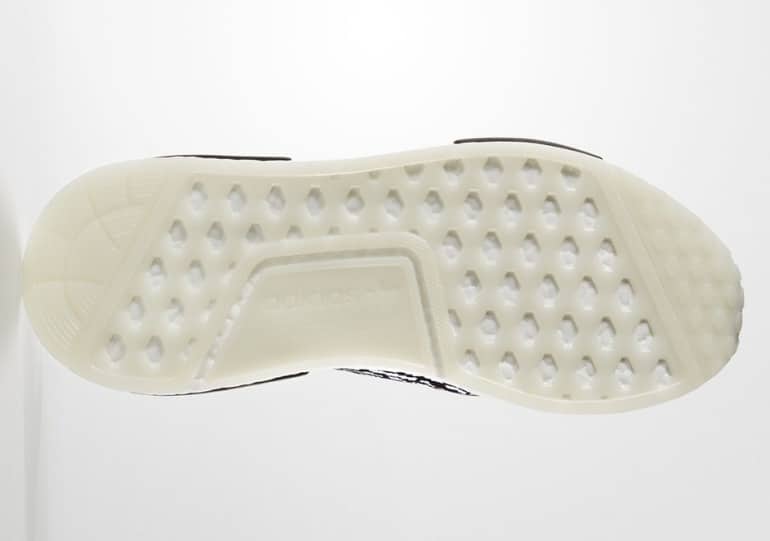 Both colourways of the Zebra pack are set to launch on the 17th August at selected Adidas accounts globally. If we’re honest with you, they’re going to be a hard pair to pick up. We’re not too sure on how limited the release will be yet, but with such a popular silhouette and such a renowned colourway together, they’re almost destined to be a hit with the fans.

Where to buy a pair of Adidas Yeezy Boost 350 Zebra