Parisian brand AMI recently launched its contrast neoprene sneaker, and it’s since been greeted with nothing but positive reactions.

AMI is one of the hottest brands to come out of Paris pretty much ever. Although most known for its iconic apparel lines rather than sneakers, the brand has recently delved into the footwear world, and so far it’s been a huge success. The brand unveiled the contrast neoprene sneaker, and it was greeted with nothing but positive reactions. A brand new colourway of the sneaker has now just been revealed, and it’s safe to say it’s looking cleaner than ever. 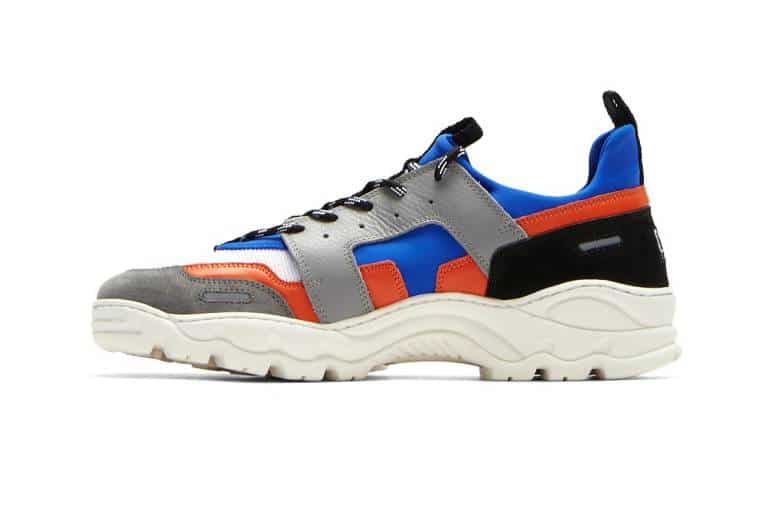 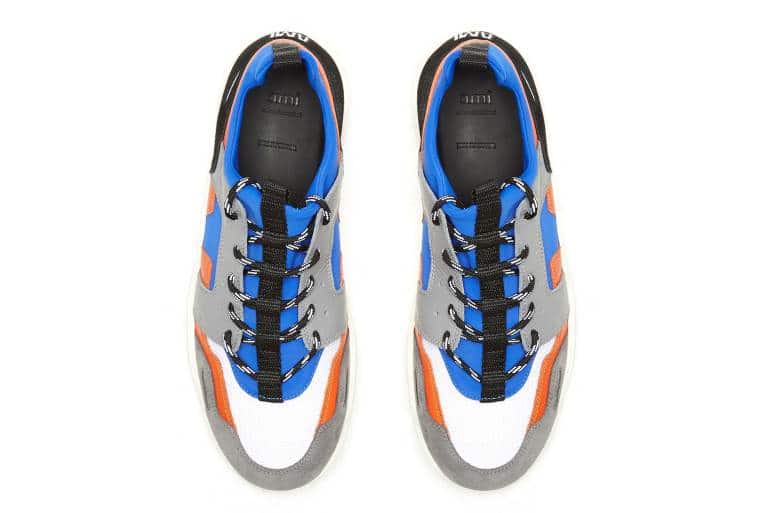 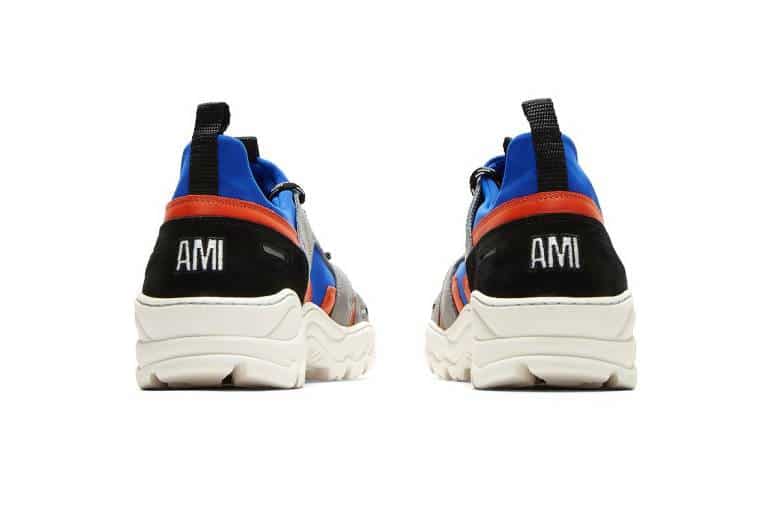 The sneaker is of course constructed with nothing but premium materials, living up to the high standards that AMI promote. It features a chunky looking sole unit, fitting in nicely with current trends. The upper is where this sneaker really comes into its own however, due to the use of neoprene panels and contrasting colours, as well as AMI branding on the insoles and rears of the pair.

If you’re as keen on this high-end sneaker as we are, the good news is that you aren’t going to have to wait long for it to drop. In fact, it’s already available now at select retailers. Although this isn’t a cheap sneaker, you can be assured that you’ll get what you pay for, as with any AMI product. These might not sit on shelves forever either, so if you want a pair we’d move sooner rather than later.