Alopecia Treatment: JAK Inhibitors Ruxolitinib and Tofacitinib – Do They Work? 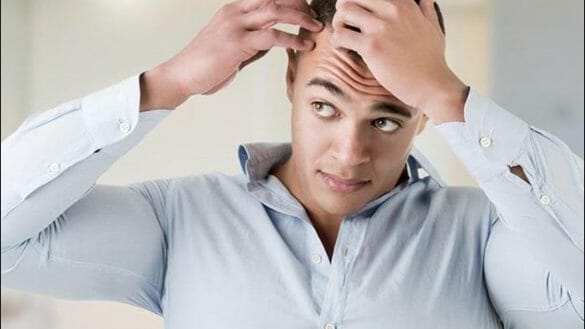 Modern treatment for alopecia can be expensive and have limited success, leading to stress and disappointment, as well as a lack of progress. However, things are looking up with the development of jak inhibitors for hair loss, with Ruxolitinib and Tofacitinib leading the way.

What are JAK Inhibitors?

In simple terms, JAK inhibitors, (also called Janus kinase inhibitors and Jakinibs) are medicines that can help to inhibit the activity of the Janus kinase enzymes, JAK1, JAK2, JAK3 and TYK2. Okay, not so simple, but all you need to know is that these enzymes can cause hair loss, amongst other things, and the JAK inhibitors can help to stop them in their tracks. Although there are no effective natural JAK inhibitors, scientists are working on various drugs that could help with hair growth.

It’s still in early development, and there’s a need for more trials to see how JAK Inhibitors could help with male pattern baldness as well as remain an effective Alopecia treatment. There needs to be further research on ways to concentrate the drugs, as well as review certain JAK inhibitors side effects to see if they’re safe for human use. However, with the right research, Janus Kinase Inhibitors could prevent hair loss drastically increase hair growth, hopefully bringing back some of your confidence along with your locks. 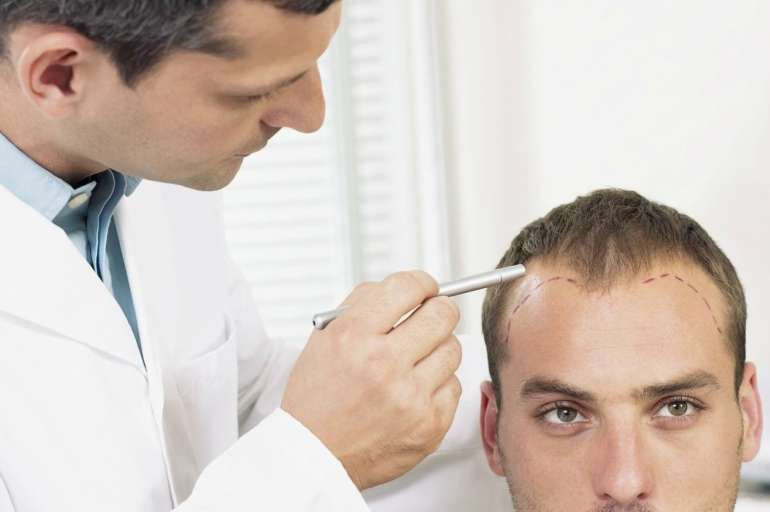 It can be taken orally or topically, but so far it’s shown that JAK Inhibitors taken topically work faster and have a higher success rate than ones taken orally. When they tested it on mice, as scientists like to do, they found they regrew hair in just three weeks. It’s a promising step and proof that Janus Kinase Inhibitors could really help with alopecia, as well as potentially other causes of hair loss.

Hair growth over four to five months with Ruxolitinib

Like many great findings, Tofacitinibs was discovered by accident when Yale University was testing out treatments for autoimmune disease plaque psoriasis. The man they were using as a test subject also happened to have alopecia, and after seven months with the use of Tofacitinib citrate cream, his hair had fully regrown.

Sounds great, but the only issue is that as this is still a relatively new drug, more clinical trials need to be undertaken to prove that it can’t cause any negative side effects. The good news is that research is speeding along and in time Tofacitinib could really help with hair loss, and become one of the main JAK inhibitors to deal with alopecia.

Although these drugs aren’t an automatic alopecia cure, certain Janus Kinase Inhibitors can really help with hair growth and, with further development could become even more effective over the years.