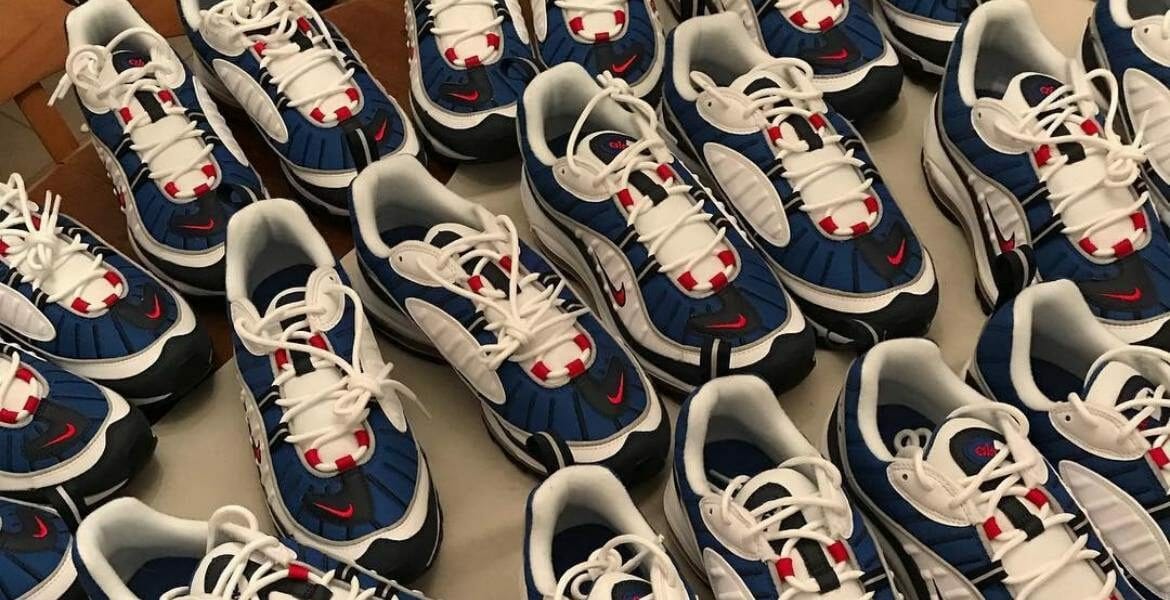 After a huge year to celebrate the 20th anniversary of the Air Max 97, next year looks set to hold similar celebrations for the iconic Air Max 98. New images have been revealed of a re-issue of the original AM98 “Gundam” colourway.

If you’re sick of the sight of the Air Max 97 and it’s onslaught of releases this year, the good news is that next year things are looking like they’ll switch up a little. It’s nearly time for Nike to celebrate the 20th anniversary of a bulky, well-loved Air Max silhouette – the Air Max 98. It’s seen very few releases over the years, and has that grail status for many collectors. From the images we’ve seen so far, it’s the OG “Gundam” colourway that’s going to be re-issued first, and we’ve no complaints there, as it’s a cleaner than ever colourway. 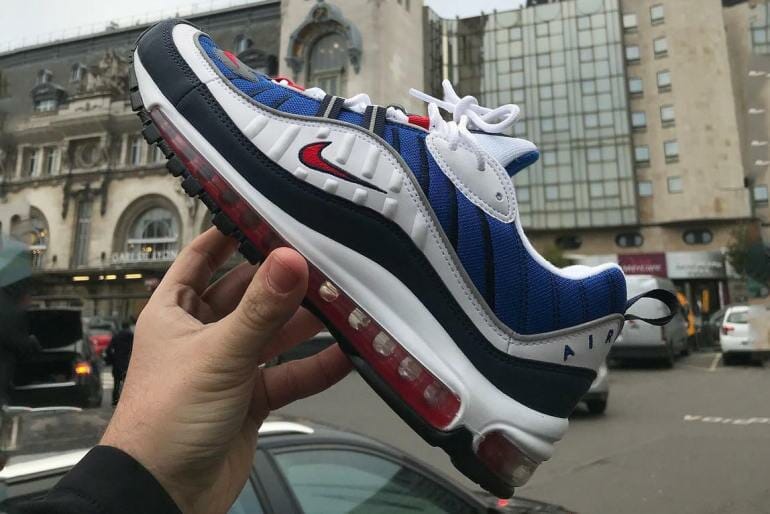 Many OG collectors will be eagerly awaiting to get their hands on these chunky, retro-looking sneakers. But that’s not to say that newcomers to the scene won’t want a pair either. Remember back in 2016 when Supreme picked the Air Max 98 as the model of choice for their Nike collaboration? The snakeskin and triple black pairs are pretty classic now. So let’s hope Nike don’t take it too far, as some claim they have with the 97.

Where to buy a pair of Nike Air Max 98 “Gundam”