The Air Max 90 EZ Is Inspired by the Presto 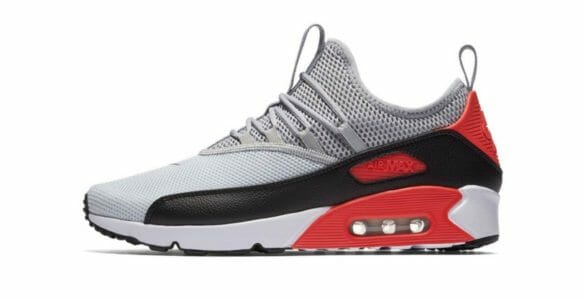 The legendary Air Max 90 silhouette has been reworked by Nike, and it appears to take design inspiration from another great silhouette, the Air Presto.

Some argue that the Air Max 90 is a silhouette that shouldn’t be messed with. It’s an absolute classic. However in our opinion, as long as the OG silhouette is kept in production, Nike can mess around with new ideas all it wants. The latest innovative idea from the brand is to create an almost hybrid like silhouette, with an Air Max 90 body stealing design concepts from the Air Presto. It certainly is an interesting mix, and one that wouldn’t of sprung into mind instantly, but from what we’ve seen so far the sneaker looks impressive. 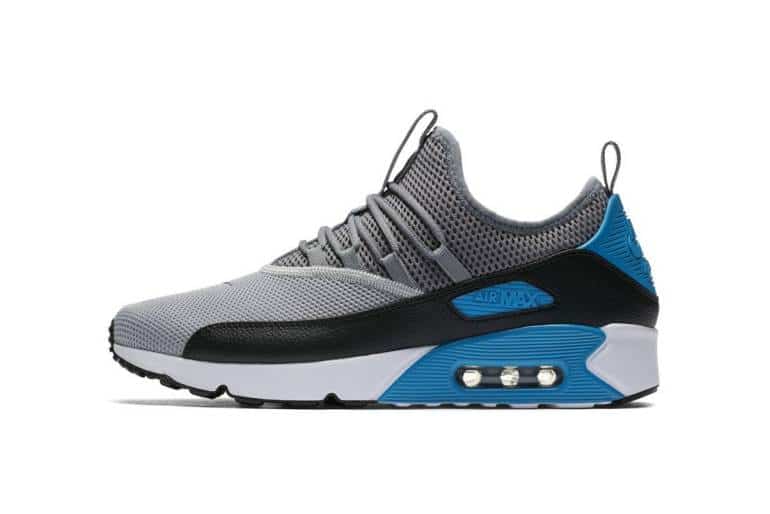 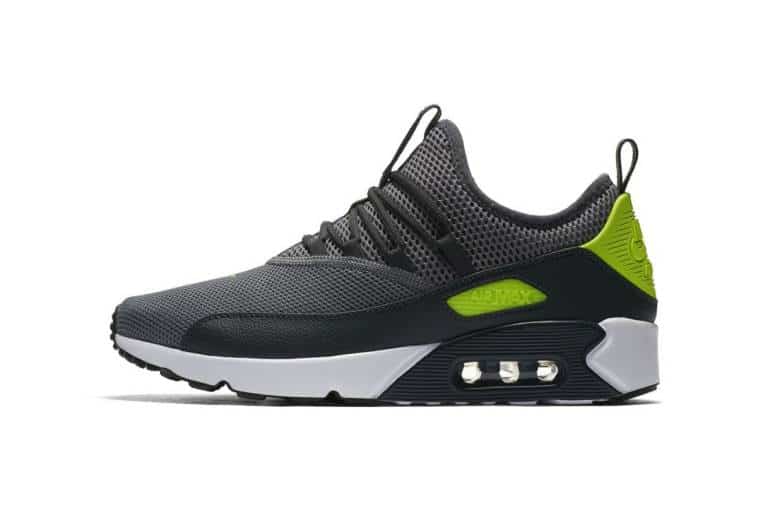 For the most part, the Air Max 90 remains the same, it’s the lace area that really sees a drastic change. Instead of traditional lacing as featured on the AM90 usually, the lace area is transformed into a sock like shape, with the lacing system appearing similar to the one showcased on the Air Presto. The tongue of the sneaker also appears to ride higher up the wearers foot than usual. So far we’ve seen the silhouette previewed in five different colourways, including OG infrared and laser blue. 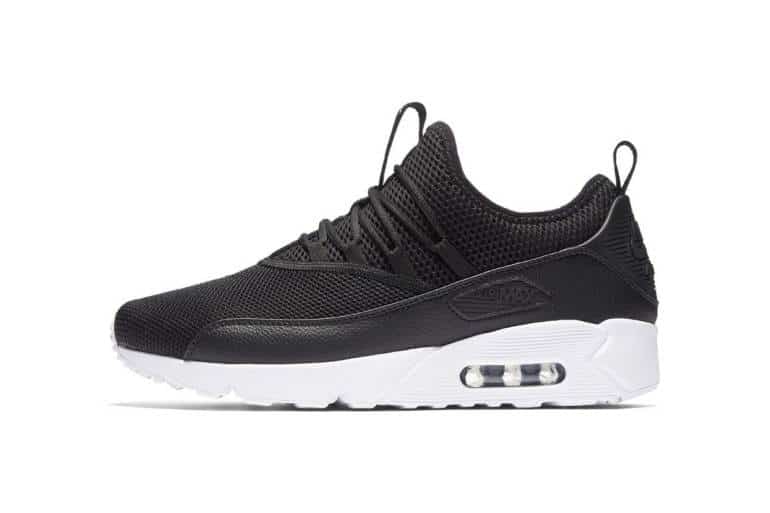 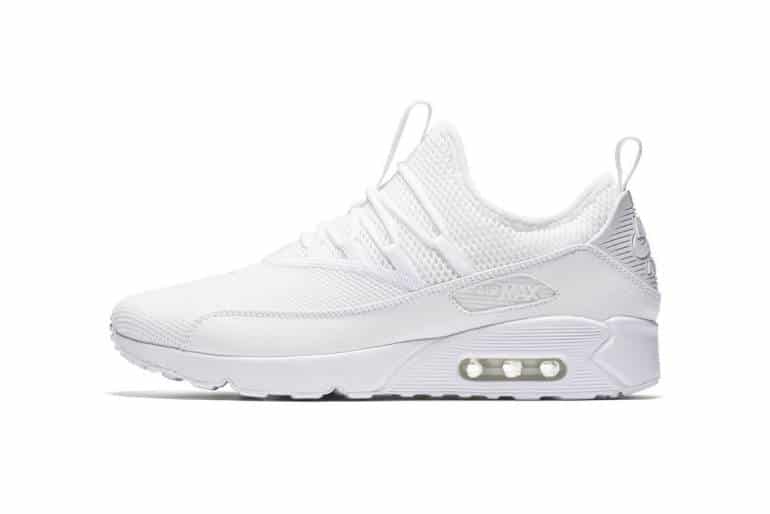 If you’re keen on the Air Max 90 EZ, you’re going to have to sit tight a little longer yet, as no official release date has been confirmed. We’d expect Nike to reveal more details regarding the silhouette in coming months, so keep your eyes locked onto their site and on our blog for the latest.

Where to buy a pair of Nike Air Max 90 EZ