The Air Max 270 is Officially Unveiled 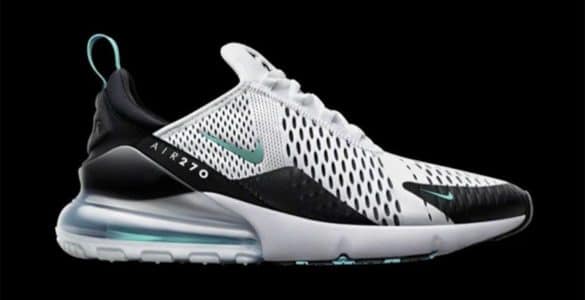 After leaked images circulated the internet a few months ago, the latest addition to the Air Max family has finally been confirmed, titled the Air Max 270. It was unveiled this weekend at Nike’s investor day summary, and it looks set to be a classic.

It’s been a big year for Nike, with the release of the hugely successful Vapormax, and the constant stream of Air Max 97’s to celebrate the silhouettes 20th anniversary. Next year looks set to be even bigger, as Nike have just officially announced that a brand new Air Max model will be launching – the Air Max 270. It’s said to feature the same design technology as the insanely comfortable Vapormax, yet showcase new external features and construction techniques. 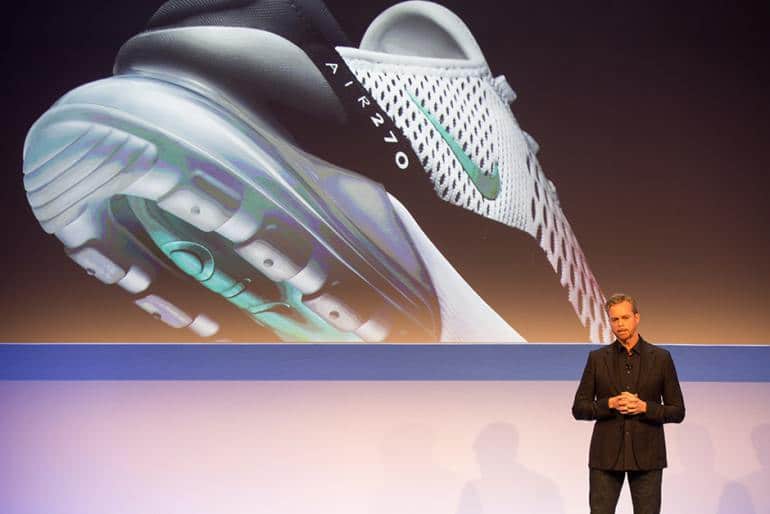 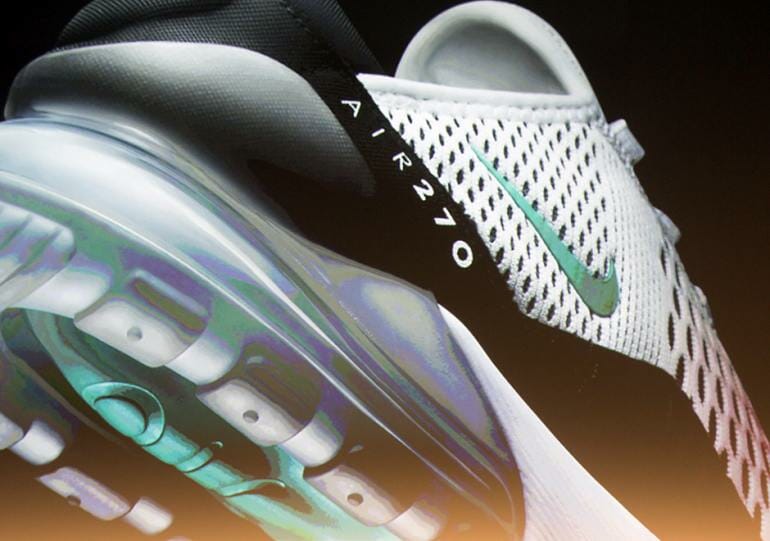 The new sneaker is rumoured to launch on Air Max Day next year, which is always a great time for both new releases and old classics that are brought back to life. We’ve seen several colourways of the sneaker through leaked images, for example a “Tiger” colourway which is reminiscent of the Air Max Plus that release in a similar hue, and also an aqua looking model. So far, the only official images we’ve seen are of a black/white pair, with aqua detailing. “Air 270” branding can also clearly be seen below the Swoosh on the side of the model.