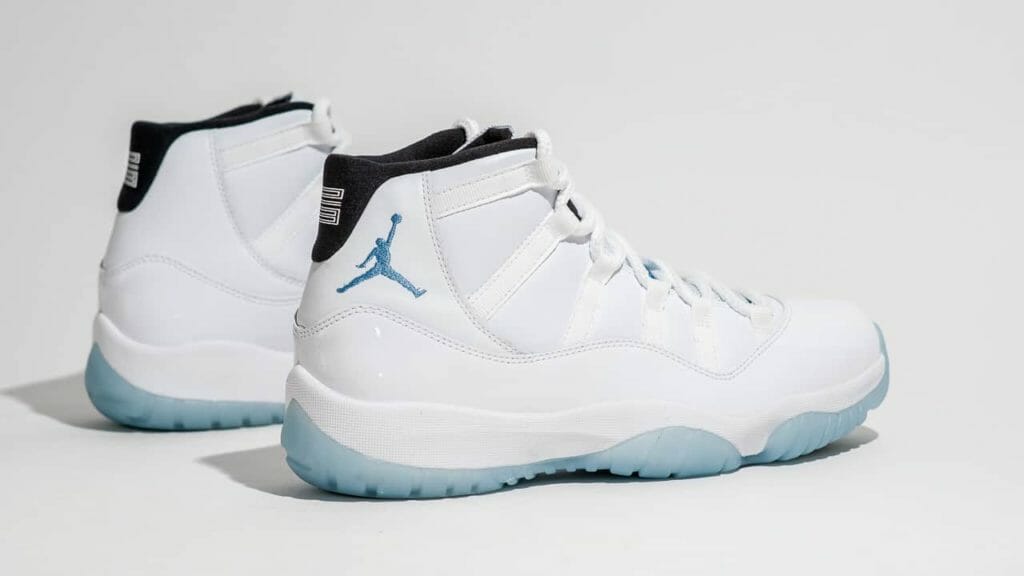 Is it Air Jordan XI time already? Back in December 2009, Jordan Brand decide to resurrect the tradition of AJ 11 mania with a drop of the Space Jam. Then we got the Cool Grey in 2010, Concords in 2011 and Black/Reds in 2012. We thought the collection of 1995-2001 high makeups would be completed just before Christmas 2013, but we got the Gamma instead, which felt more like the sort of thing that drops a little earlier than the festive season. We know people lost their minds over those things, but they never came close to the Columbia’s clean looks. Not even close. They felt more like Space Jams from a variant site. The Columbia Blue’s iciness, white and blue is kind of a paradox — they’re weirdly appropriate for a Christmas wear yet easy to destroy with a splash of slush or spilt mulled wine. This model taught us that even those blue soles can go a urine yellow eventually and those who’ve visited the loft to see their 1996 pairs have gone significantly milky with the patent leather and even lost the crispiness on their early 2001 editions will probably feel the urge to grab these. Those blue shades have switched to Legend Blue now, and the Jumpman has been tinkered with (reversed on the collar and turned into a mere outline beneath the outsole) but it’s pretty much the same shoe. Quality is akin to the last five drops (are we the only people who wish they’d tampered with the formula and made the underlay ballistic nylon?) with the leather feeling a fair bit less premium than before. Clean is a shoe dude superlative when it comes to dull makeups, but with that gleaming surface, this right here is the embodiment of cleanliness. Can anyone else remember a time when the Air Jordan XI could sit for a minute in the UK? A lot has changed over the last six years or so. We’re assuming that these won’t sit for too long when this spin on an old favourite goes online this weekend

Where to buy a pair of Air Jordan XI Legend Blue