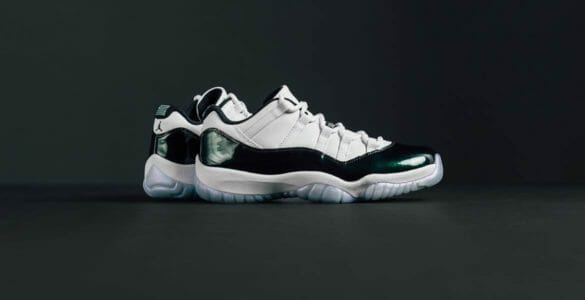 This weekend a brand new colourway of the Air Jordan XI is launching. It bears a striking resemblance to the iconic “Space Jam” colourway, so will without a doubt be a hit with sneakerheads.

The Air Jordan XI has always been a popular silhouette with sneakerheads since its introduction. The low top edition is even cleaner in the eyes of many, including ours. Now, Nike and Jordan Brand has unveiled the latest colourway of the XI, and it’s set to be a banger. The colourway is titled “Emerald” and has a lot in common with the “Space Jam” AJXI, one of the most hyped colourways of all time. 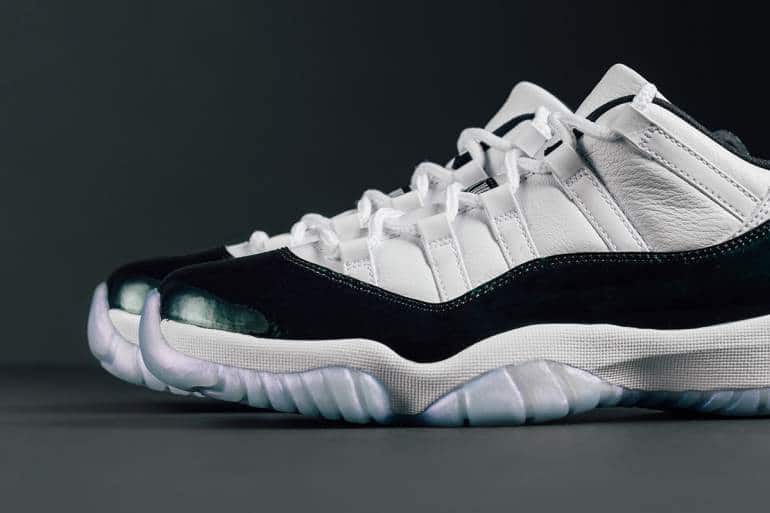 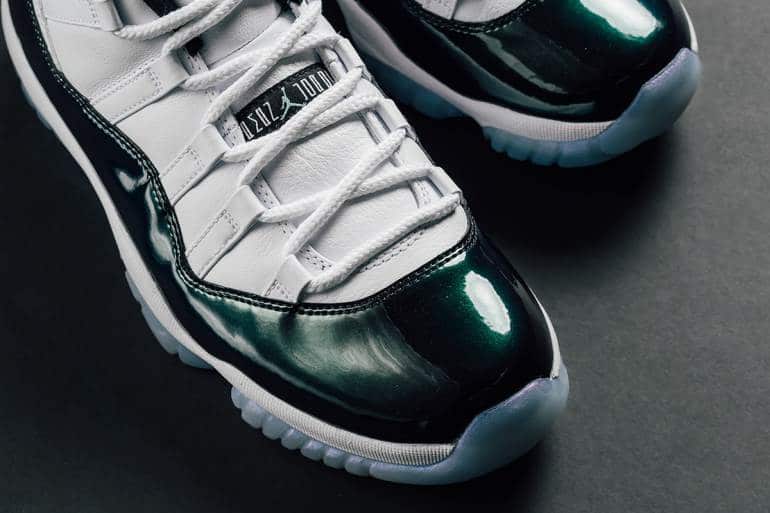 The most notable feature here is the literal “Emerald” colourway showcased along the upper of the sneaker, presented in a glossy finish. It really is quite a statement for a pair of sneakers, however still manages to look perfectly clean. The model is then finished off with a chunky white midsole and a translucent blue tinted outsole. Finally, Air Jordan branding is showcased throughout the pair, most notably on the rear of the sneakers. 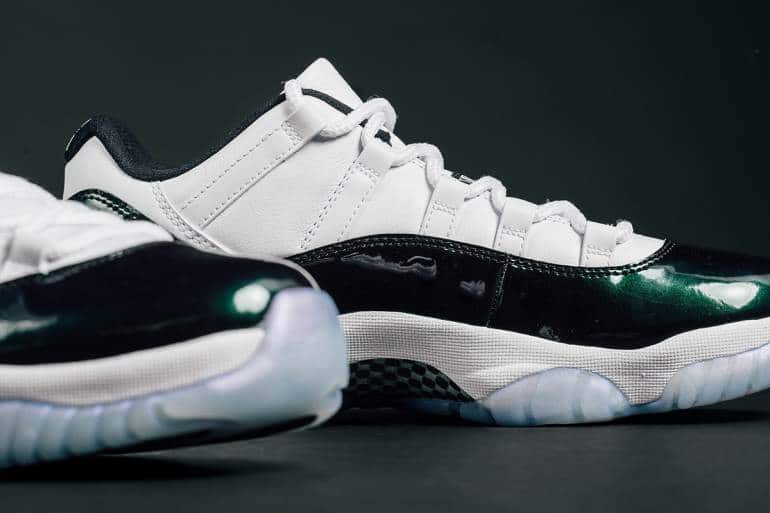 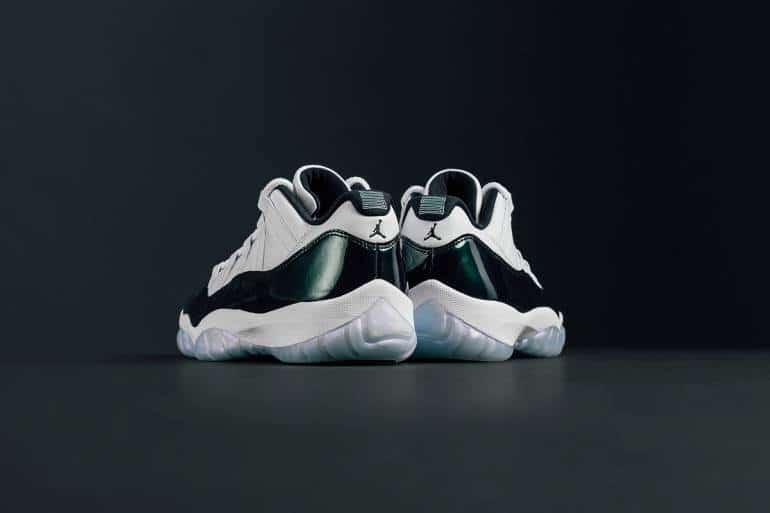 If you’re as keen on this pair as we are, the good news is that you’ll be able to get your hands on them soon. The Air Jordan XI “Emerald” will hit stores from this Saturday 31st March. Make sure you’re quick however, as a pair of J’s this clean won’t hang around forever, and stock is likely to be limited.

Where to buy a pair of Air Jordan XI Low Emerald