Air Jordan Space Jam 11 Trainer – All You Need To Know 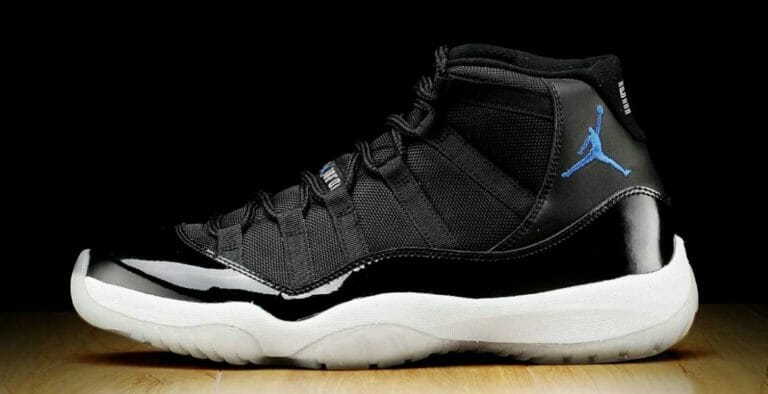 A Christmas present to yourself, the retro’d Air Jordan Space Jam 11 are back in all their well-respected glory just in time for the holiday season, we take a look at the pair as the drop date edges closers.

It’s the 20th anniversary of the ever so iconic Space Jam film, and Air Jordan are celebrating in the most special way, by bringing back the fan favourite Air Jordan Space Jam 11. These are the shoes we first saw Jordan lace up in the movie and later see him slam down with on the courts, these are the sneakers that EVERY Air Jordan fan will want to cop come the drop date.

We saw this colourway make a return in 2009, however, this time around the shoes will be making a return to their OG form (or as close as we are going to get to them), featuring the original ’45’ stitching as opposed to the obvious ’23’.

As we have stated the OG pair will move back to their early 1995 sample that Mike wore during his second round matchup against the Orlando Magic. They will come in a special edition Looney Tunes and Bugs Bunny themes box. 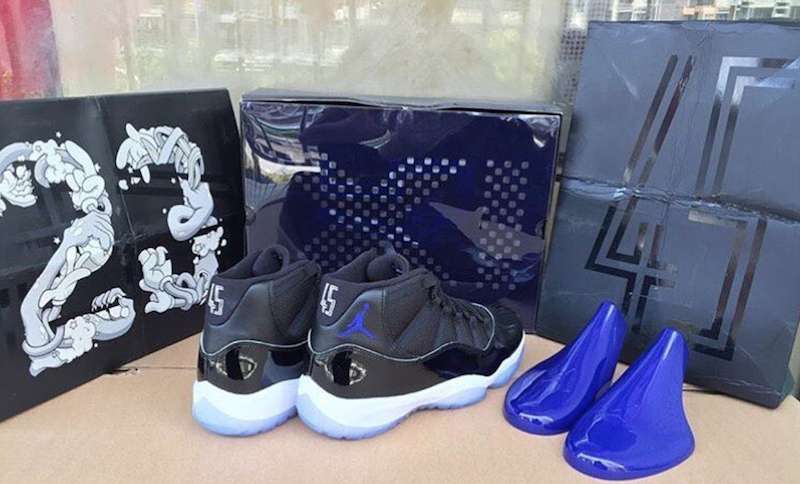 So we all know the obvious roots of this sneaker right? They were first worn in the popular Warner Brothers movie Space Jam, by MJ himself. They then were later seen worn by the basketball God on the court until being released in 2000. They were then later retro’s in 2009, however, they moved away from the original style, replacing the ’45’ branding to ’23’ and the removal of the Nike Air tagging.

The release of the 2009 retro’s pair was said to be the cause of some of the sneaker madness that later happened that October with people fighting at the drop dates to cop a pair. This sneaker is one of the most respected colourways of the AJ11 ranges and is the perfect way to celebrate the 20th anniversary of Space Jam.