Air Jordan 12 GS Barons Trainers – All you Need to Know

Although Michael Jordan achieved fame for his successful career as an NBA basketball player, you may not know that he entered the baseball league. Most notably for the Birmingham Barons. The Air Jordan 12 GS Barons are a tribute to this baseball career. Here’s all you need to know about them.

The Nike Air Jordan range is undoubtably one of the most famous sneaker franchises in the entire world. Known for their innovative sport designs and stylish look, the Air Jordan trainer brand has become a staple for any sneaker head to own. Ever since 1984, when Michael Jordan and Nike decided to team up and design a pair of basketball sneakers, the Air Jordan range has quickly become immortalised in sneaker history.

Air Jordan trainers have always taken great pride in their history, often re-inventing and re-releasing old designs and styles. The Air Jordan Barons are a perfect example of this. Based on the original Air Jordan 12 design, Nike have re-invented the look of the shoe as a tribute to Michael Jordan’s career as a baseball player. 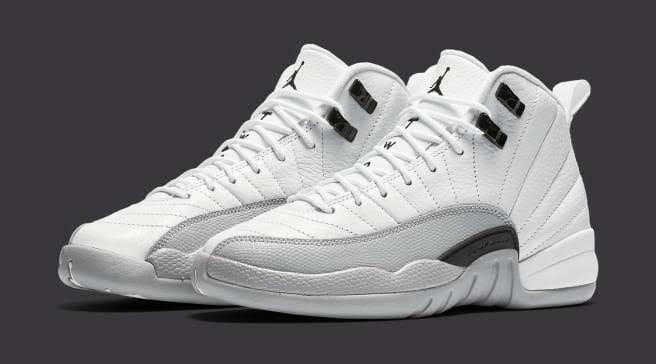 Due to the loss of his father, and a lack of desire to play, In 1993, Michael Jordan announced his retirement from basketball. Jordan then shocked the sporting world by joining the Chicago White Sox, a minor league baseball team, in 1994. However, he then quickly moved to the Birmingham Barons where he would play for the majority of his short career in baseball. In March 1995, Michael Jordan decided to quit baseball after just one year of playing. After doing so, he made the decision to rejoin the NBA and play for his old basketball team that had begun to slip since his absence. 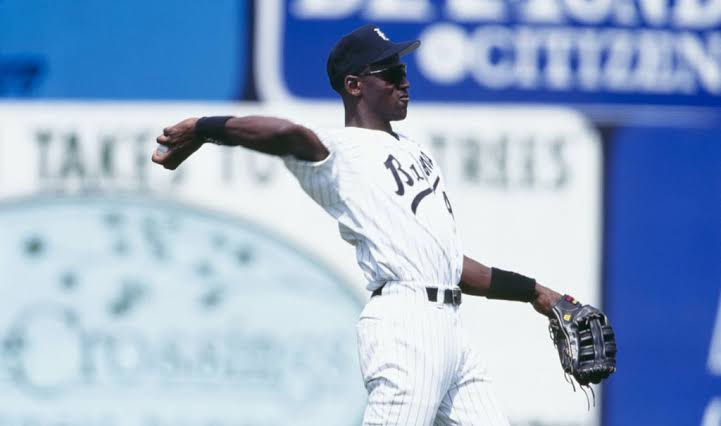 2016 has already seen several releases of retro style Air Jordan’s being re-released in new styles. We have already had classics such as the ‘French Blue’ and the ‘Flu Game’ styles. However, they have also released entirely new cool-way styles such as ‘The Master’ and ‘Alternate’. Adding to this ever-growing list, is Air Jordan 12 barons.

Much like the other Baron Jordan shoe’s, the Air Jordan 12 Barons come in a white, grey and black colour-way design. These white and grey Jordan’s possibly reflect the kit colours of the Birmingham Baron’s baseball team, as a hint to Jordan’s time there. 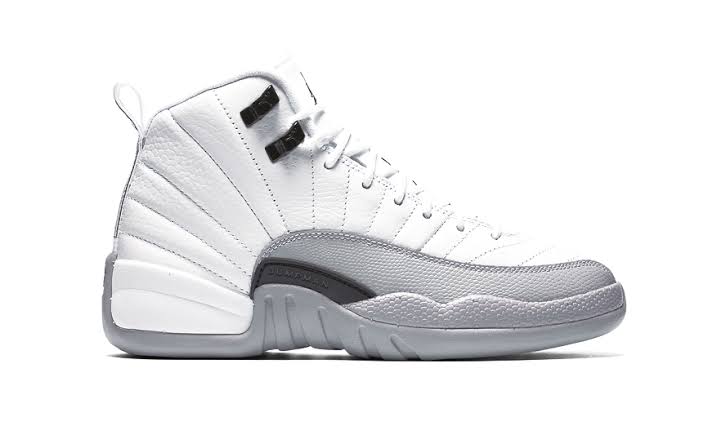 Where to buy a pair of Air Jordan 12 GS Barons