One of the best things about the Nike Air Jordan trainer brand, is the huge amount of retro re-releases they do. The Air Jordan XI are no exception to this rule. So, here’s all you need to know about the retro All Stars white/columbia blue -black re-release.

The Nike Air Jordan trainer range has been around since 1984 when the NBA basketball player, Michael Jordan, and Nike collaborated on a pair of basketball shoes. The Air Jordan trainers are the perfect combination between a sportswear sneaker and a fashionable piece of footwear. Ever since then, the Jordan franchise has gone from strength to strength. Today, it’s one of the most iconic and influential sneaker brands in the entire world. If you know anything about trainers, you’ll know the importance of the the Air Jordan’s. 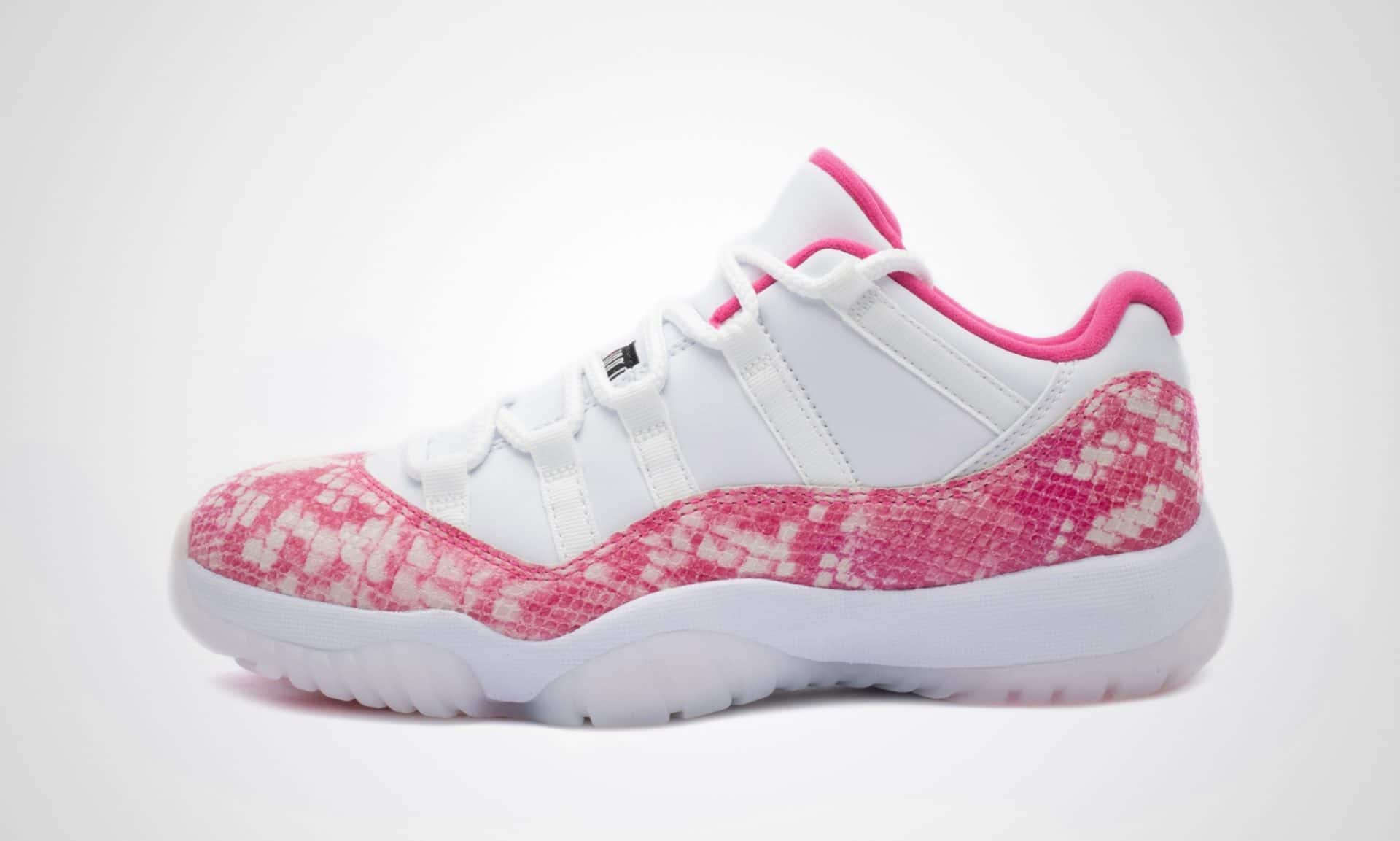 Michael Jordan had actually retired from basketball when the Nike Air Jordan XI came into existence. Tinker Hatfield, one of Nike’s most influential designers, produced the shoe in an attempt to persuade Jordan back into playing for the NBA, with the hope that he’d wear the shoes. Jordan did in fact return after one season of retirement, back into the NBA.

The Air Jordan 11s are possibly one of the most popular of the Air Jordan sneakers. This is most likely due to being the first pair Michael Jordan wore when he returned to the NBA. However, the unique design of the shoe also set them a part as something special. 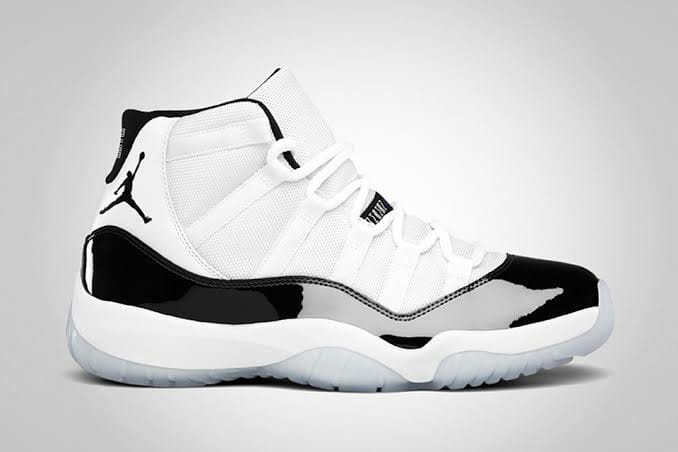 The story says that Tinker Hatfield got inspiration from convertible cars and lawnmowers when designing the Air Jordan XI. This was because he saw that many people were defining lawnmowers to appear like sports cars, and he believed he could do the same with a pair of sneakers. This meant that the shoe had a unique patent mudguard on the front. As one of the defining features of the shoe, patent was much more lightweight than traditional leather and also more eye catching.

In fact, the style of the shoe appeared so formal and slick, that when they were released, many people wore them as dress shoes or with formal outfits.

Over the years, the Air Jordan XI has received many retro re-releases. Out of all the Air Jordan trainers that Nike makes, the white Jordan’s 11 is arguably the most popular style ever. In 2001, the retro All white Jordan 11 columbia was released.

The Jordan XI Columbia is distinct for its almost entirely white colour-way. The outer soul comes in a light translucent material with an almost completely white upper. The white 11s also have detailing of columbia blue throughout the upper of the shoe. For instance, the iconic jump man logo comes in columbia blue. The finishing detail of the Columbia Jordan 11 is the black heel grip on the back of the shoe. 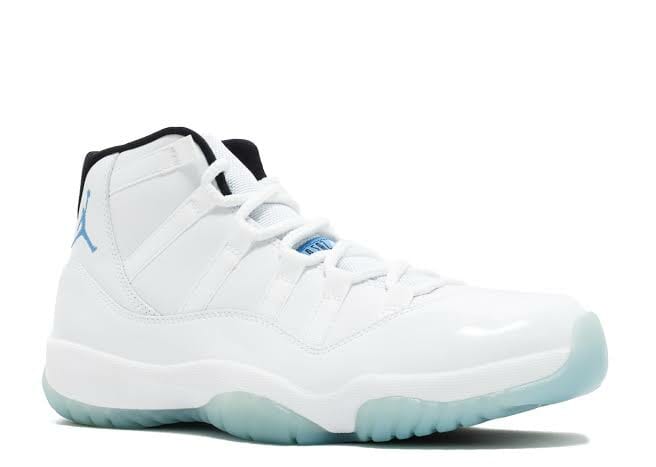