Air Jordan 11 (Blackout) Trainer – All You Need to Know 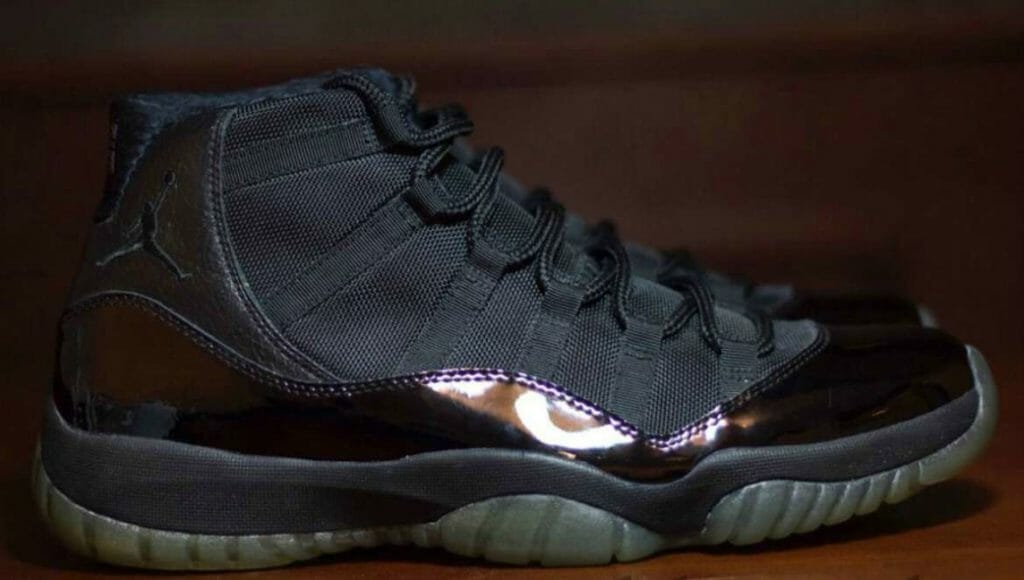 It’s a classic shoe that had one of the biggest hypes around it. Here’s your guide on everything you need to know about this slick new release.

Air Jordan’s are a classic in anyone’s wardrobe. The hype around them from their first release to their latest is immense and it doesn’t seem to be going anywhere. So with the release of the Air Jordan 11, it came as no surprise that everyone is obsessed. Here’s what you need to know about this Jordan 11’s trainer drop.

Michael Jordan wore his Air Jordan 11 basketball shoes during his comeback season, and won the first championship of his second three peat, making the Air Jordan 11’s have a significant role in sports shoe history. Jordan and designer Tinker Hatfield caused a stir when the Bulls player entered the court with radically different look shoe- patent leather. These shoes are also known as ‘Space Jam’ thanks to their appearance in this legendary film.

The Air Jordan 11‘s all black were supposed to be released for Holiday 2010, but never actually dropped. Having sold one pair on Ebay for £11, 267, it’s clear this shoe is in high demand but still hasn’t been officially released. It’s not confirmed whether they will be.

This release comes in black, blue and white and was first released in December 2000, and then again December 2009. Worn for his Basketball comeback and in Space Jam, the re-issue includes Looney Toons packaging. They also include the 45 stitching on the heel, and will drop in December 2016.

The Columbia was first released in 1996, again reissued in 2001, and then again in 2014 when Nike swapped its original moniker in favour of “Legend Blue.” They come in an all white leather and mesh upper, finished off a black back and again the icy sole.

The Air Jordan 11 DMP came in the first-ever Jordan “pack” which was released alongside an Air Jordan VI in 2006. The pack was a tribute to two of Jordan’s NBA Championship wins: first in 1991 when the Chicago Bulls won to the Los Angeles Lakers, and his fourth in 1996, when the Seattle SuperSonics caved to the Bulls.

Where to buy a pair of Air Jordan 11 (Blackout)