Nicknamed ‘Banned’ due to NBA restrictions, the Air Jordan 1 in the black and red colour way was the trainer to help kick start sneaker culture.

There’s a reason that Nike are seen as one of the most popular brands in the sneaker world, with their history interwoven with basketball success as well as streetwear trends. There’s so many Air Jordan models, but it all had to start somewhere, and the original design has a bit of a backstory, and one you might not expect. With the newest re-release set to drop in just a few days, we’re going over the history and designs of this iconic trainer.

With a design that all sneaker heads can recognise and admire, as well as classic tale to go along with it, the Air Jordan 1 is one of the most iconic designs in the world. There’s been some speculation on the history behind the shoe, with the black and red colour way and NBA restrictions creating opposing information and stories. 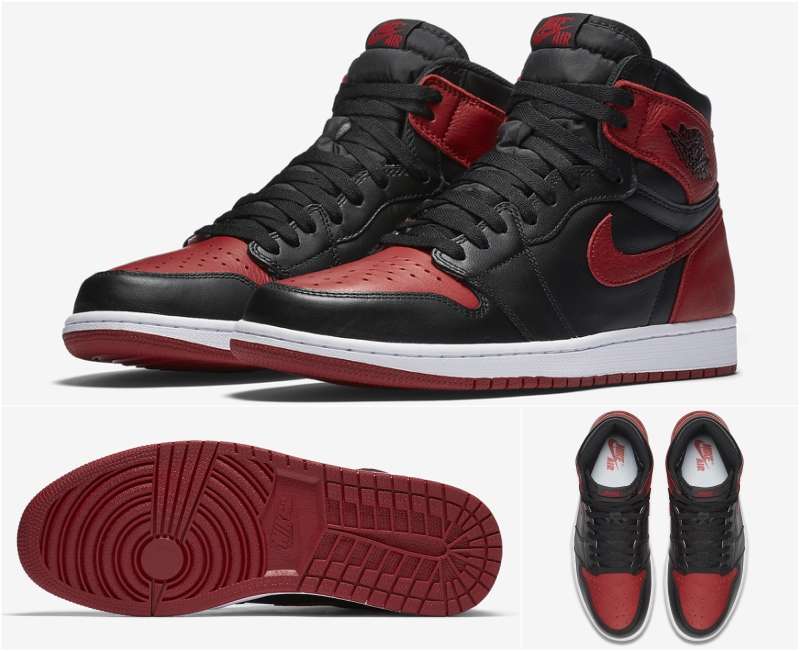 As time goes on stories start to be questioned, and not everyone has a clear answer. The original story behind the Air Jordan 1, in the black and red colour way, is that Nike created the trainer for the rookie player Michael Jordan, making the red and black trainers that helped him excel on the court, and in turn catching the attention of NBA officials, who banned the shoes for not conforming to regulations. Nike had to pay a fine of $5,000 every time Jordan hit the court, and this gave the shoe its famous ‘Banned’ nickname, as well as helped start the surge of sneaker head frenzy.

However, this story has been debated by a few, with some arguing that this was actually a ploy created by Nike, and that it was the red and black version of the Nike Air Ship that was actually banned, with the Air Jordan being created at a later date to coincide with the banned colour, creating a hype and popularity for the new model. The argument against the Air Jordan 1 being banned is that there’s no photographic proof, and that photographs used before had been edited to change up the colouring. 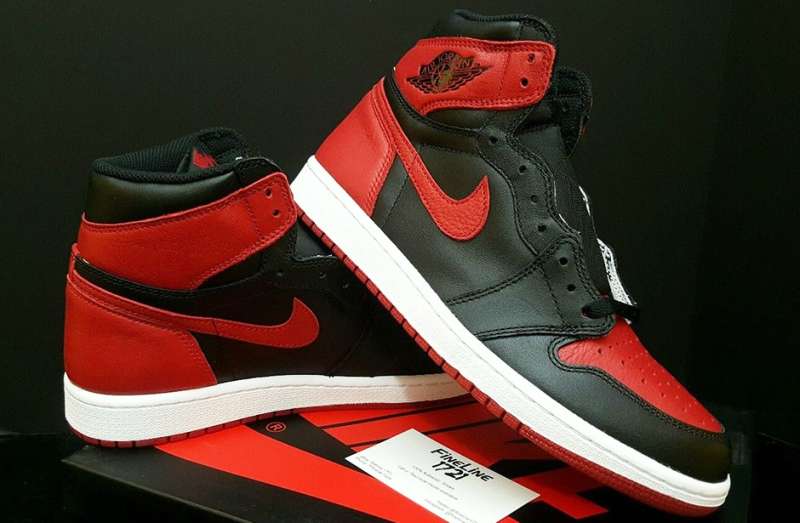 Never the less, whether the Banned Air Jordan 1 story is true or just a myth, the popularity and success of the model has stayed consistent, and in the end it’s the statement behind the design that’s important. People have and will continue to love the story of the banned Nike trainer, and this won’t stop regardless of if the story is real or completely made up. 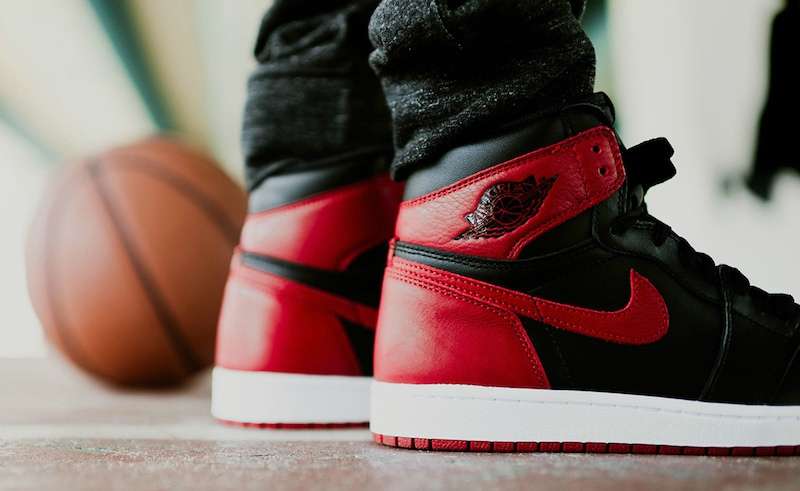