Adidas Yeezy Boost 350 Trainer – All You Need To Know 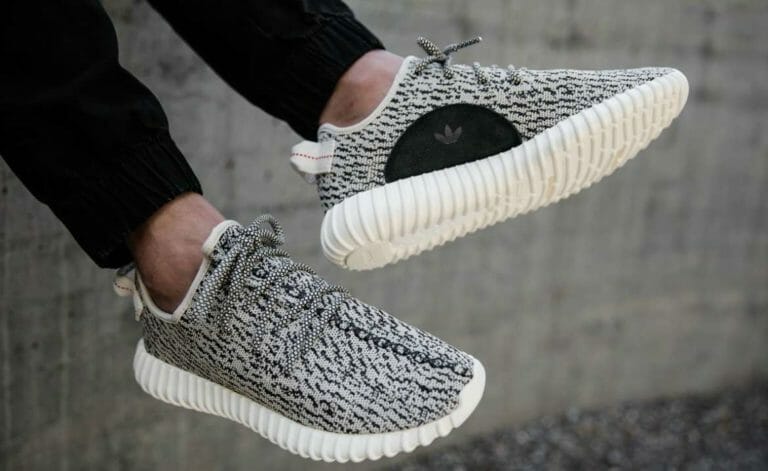 When Adidas and Kanye West first teamed up, who knew we were about to get some game changing sneakers? One of those being the ever so popular Adidas Yeezy Boost 350, we give you a detailed guide to the creation.

With Kanye West and Adidas just announcing they are creating a new Yeezy brand, it’s safe to say that 2016 is set to be the year of the Yeezy Boost. New colourways are already extremely coveted, whilst people are still clamouring to get the old pairs. Here is a brief history of the soon to become iconic Yeezy Boost 350 silhouette in all their glory.

Since it’s inception in 2015, the Adidas Yeezy Boost 350 have anchored themselves in sneaker history as becoming an iconic shoe. Now selling out in mere seconds and with resale prices ranging from £500+, Adidas will never regret the day they said yes to collaborating with hip-hop giant Kanye West.

The second shoe Kanye made for Adidas first made it’s debut in West’s first fashion show during New York Fashion Week, and was streamed in 50 cinemas in 13 countries across the globe. Adidas fans were teased with the idea of a collaboration, now the Yeezy range offers an array of colours and styles, you just have to be quick enough to get yourself a pair.

Kayne keeps the exclusivity illusion ever so apparent by sporadically wearing unreleased pairs of Yeezy’s when he’s out anD about. 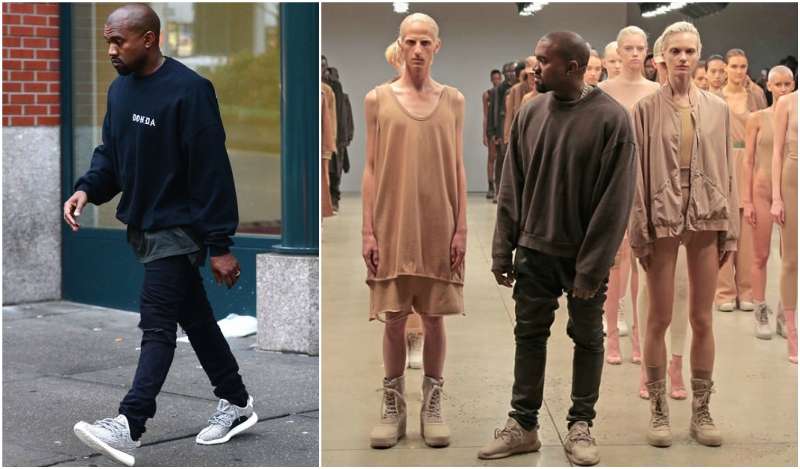 Where to buy a pair of Adidas Yeezy Boost 350