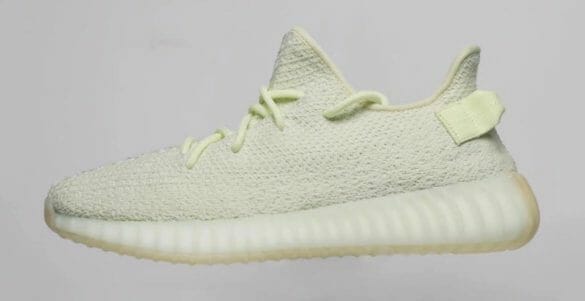 Things have been relatively quiet on the Yeezy side of things recently, up until now that is, as leaked images have appeared of a brand new version of the Yeezy 350 V2. The colourway is titled “butter” and follows a tonal colour scheme – read on for more.

There’s been a fair amount of attention surrounding the Yeezy Wave Runner 700 recently, with a new colourway leaked by Instagram star Ian Connor, but with regards to Boost models the news has been relatively quiet. Well, now we’ve seen the first images of the “Butter” Yeezy Boost 350 V2, and from a first glance it looks great. The model features a tonal yellow hue and showcases all the usual technologies that appear on 350’s. 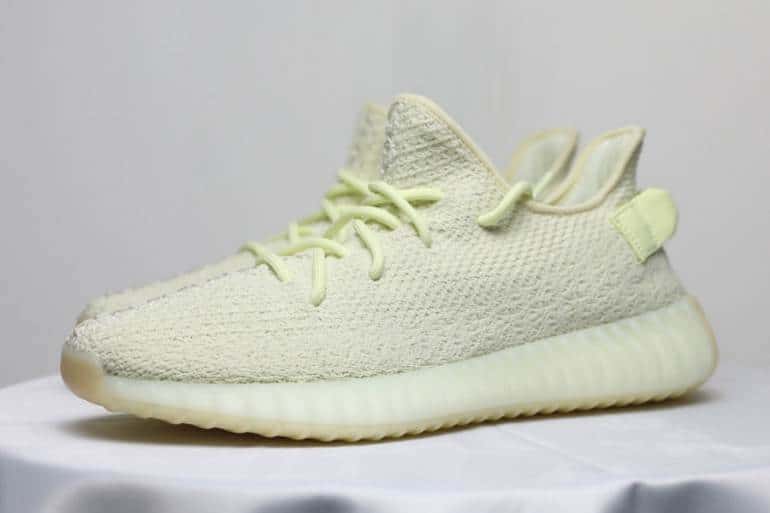 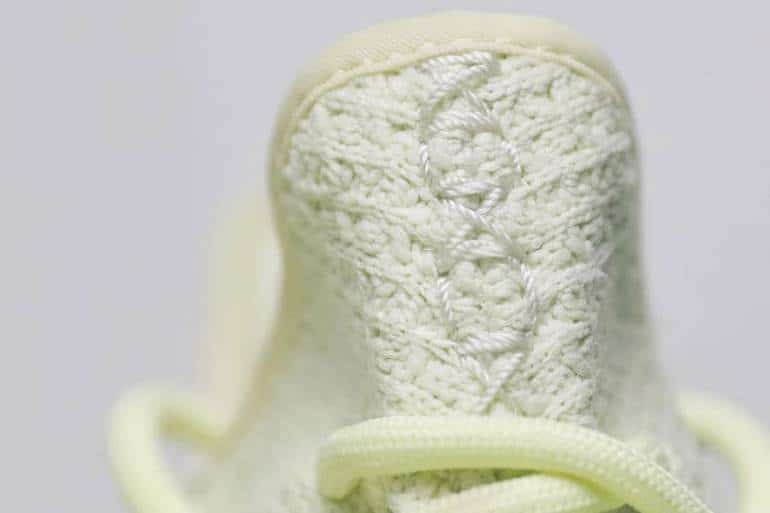 Of course, Boost technology is featured underfoot, allowing for a more than comfortable ride whilst walking, and the upper of the sneaker is constructed purely of Primeknit material, allowing for durability and flexibility. As opposed to other 350 V2’s, the “SPLY-350” branding now resides on the inner side of the shoe, rather than on the lateral side. However due to the tonal colourway applied here it really isn’t a noticeable move. 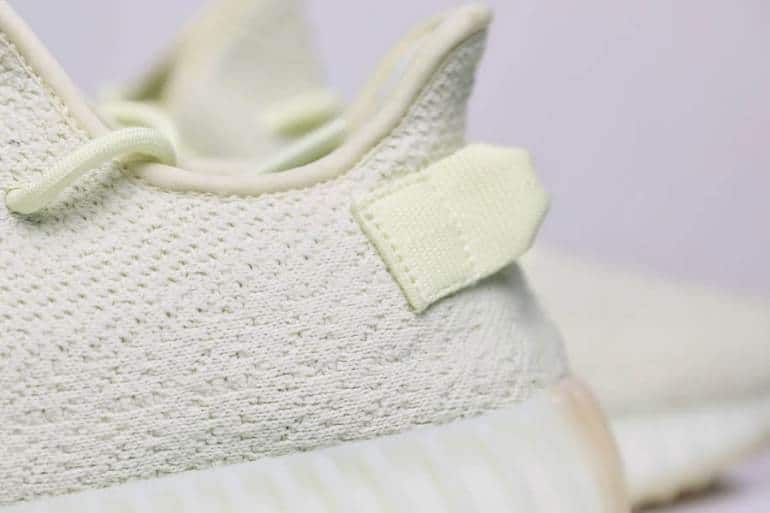 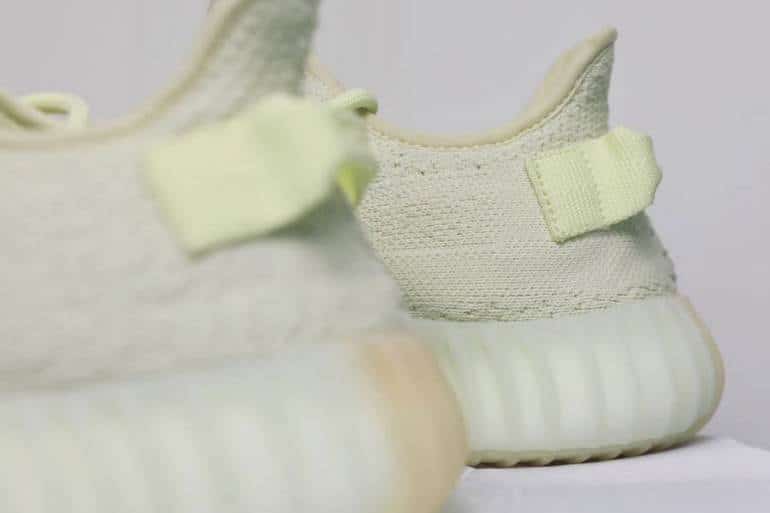 As of yet, there’s been no official confirmation from adidas, however we’d expect it sometime soon. Rumour has it that the colourway will drop this June. Like any Yeezy release, if you want a pair of these you’re going to have to know what you’re doing. The release will be extremely limited and hard to get hold of. However if you have the right tactics and a little bit of luck on your side you should be able to grab a pair – it’s not impossible.