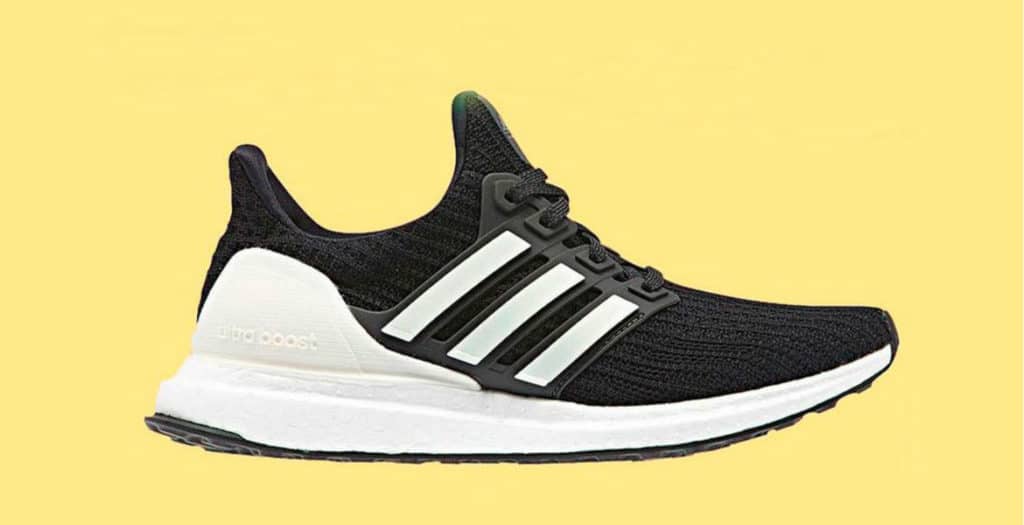 Dubbed the “Show Your Stripes” pack,  three new colourways of Adidas’s UltraBOOST 4.0 sneaker have been announced by YEEZY MAFIA. Set for release sometime in August 2018, you’ll have to wait a while to get your hands on them. Read on for more information on the latest UltraBOOST announcement.

Announced via YEEZY MAFIA’s Twitter page, the sneakers will be available in three new colourways- “Tech Ink,” “Core Black,” and “Cloud White”. The lightweight running shoe is already available in a plethora of different colourways, with the Scarlet Hit White version of the sneaker dropping just four days ago. The newest colourways include all the features expected on this modern classic, the silhouette in keeping with previous releases.

Adidas’s UltraBOOST 4.0 are known for being of a lightweight construction and this rendition is no different. An upper constructed of  a hugging Primknit, you can expect a tight and comfortable fit from this sneaker. Boasting Adidas’s Boost technology in the midsole and the Stretchweb Continental rubber outsole, the sneaker provides the comfortable and cushioned ride expected. An alluring extended hell tab allows the wearer to put on and remove the sneaker with ease whilst also serving as a nice aesthetic feature. Finishing off the sneaker is a cage with Adidas’s iconic three stripes seamlessly integrated surrounding the upper.

Receiving a mixed reception, the new colourways of the Adidas UltraBOOST 4.0 have divided Sneakerheads. Regardless on whether you think they’re a cop or drop, you’ll have to wait until next summer to see them on feet in person.

Where to buy a pair of Adidas UltraBOOST 4.0 Show Your Stripes