Adidas Ultra Boost Trainers – All You Need To Know 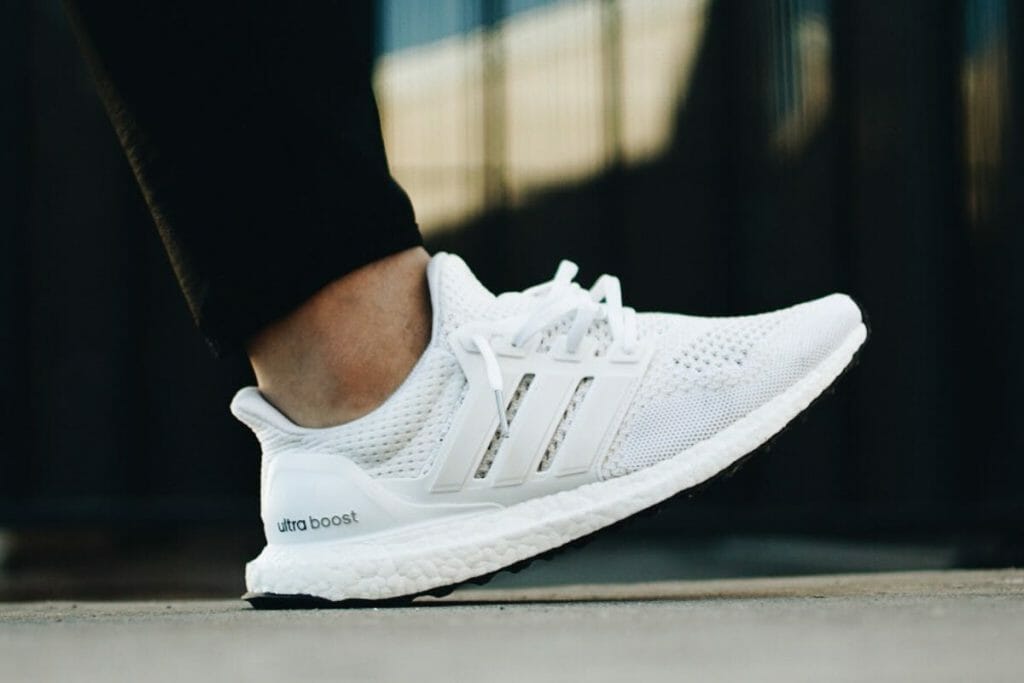 From running to catwalk to streetwear. The Adidas Ultra Boost is the trainer that every runner wants, and every sneakerhead loves. Kanye West co-signed them, and used them to inspire the Yeezy’s. It’s safe to say these trainers are about to be iconic.

The Adidas Ultra Tech have changed the way runners think about their footwear, and the Adidas Ultra Boosts are the most groundbreaking trainers in running history – the sliced bread of athleticism so to speak. Here we give you a brief overview of the trainer that set to be another Adidas icon.

Strength and endurance build with each run. These men’s running shoes are designed to help you log more kilometres in comfort. The shoes’ plush boost™ midsole works with the STRETCHWEB outsole to return energy to every step, helping you run farther with less fatigue, while a supportive midfoot complements the snug, sock-like fit of the adidas Primeknit upper to give your feet the support long runs demand. A Continental™ Rubber outsole provides traction in all conditions, wet or dry.

The Boost Technology that make these trainers so popular was first introduced in February 2012. Adidas held a global event in NYC with media from all over the world present to introduce them to the Adidas Energy Boost runner. The energy runner infused TPU particles to take on impact and return energy to the midsole for a bouncier temperature resistant run.

In February 2015 only 3-years later, Adidas perfected that technology, and combined it with a Primeknit upper to create the Adidas Ultra Boost. The Boost themselves have  been deemed by many as the best running shoe to date, and became a hit with sneakerheads all over the world when Kanye West wore them during a Chicago Bulls game.

Kanye West loved the shoes so much (they are arguable the only shoes he wears as much as his Yeezys), that he took the technology and put it into the Yeezy Boost 350 and 750’s for his first collaboration with Adidas.

Where to buy a pair of Adidas Ultra Boost