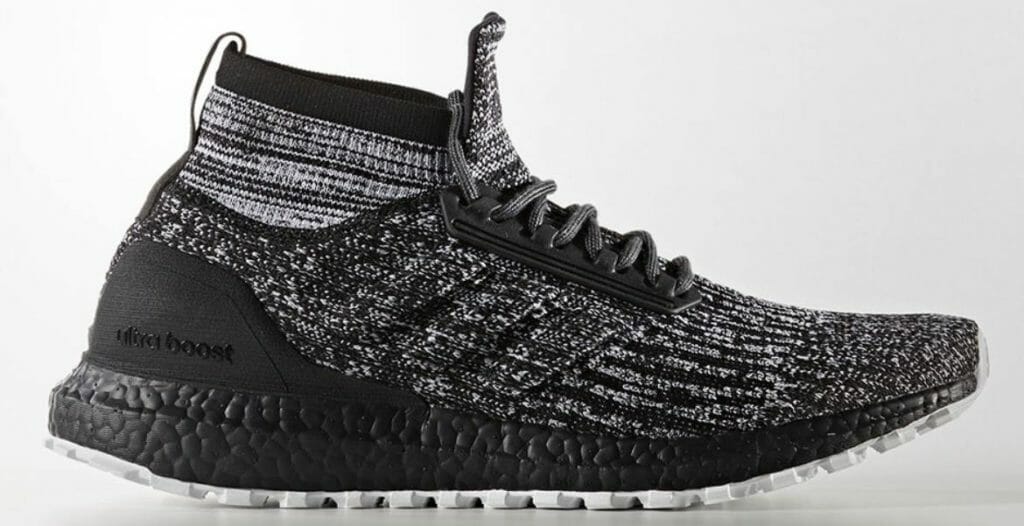 It’s no secret that the Adidas Ultra Boost is one of the most coveted trainers of recent years. Recently we saw a mid version of the silhouette launch, featuring a sock-like ankle support, and now it’s releasing in a brand new “Oreo” colourway.

We’ve seen a few releases of the Ultra Boost ATR Mid recently, although none of them have been as clean as this classic “Oreo” colourway. It’s simple, featuring just black and white, but sometimes less is more. Over-complicated colourways often end up looking way too crowded, and just an eye-sore. By keeping it simple, Adidas should attract more people to this currently underrated version of the Ultra Boost. 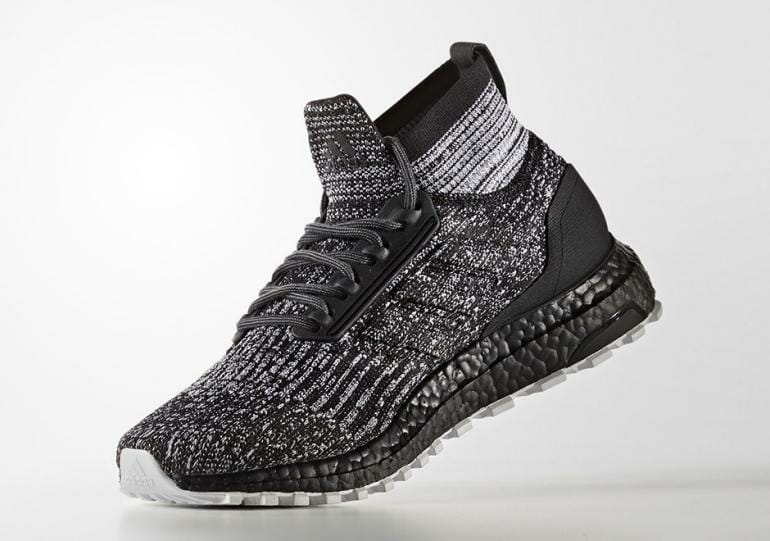 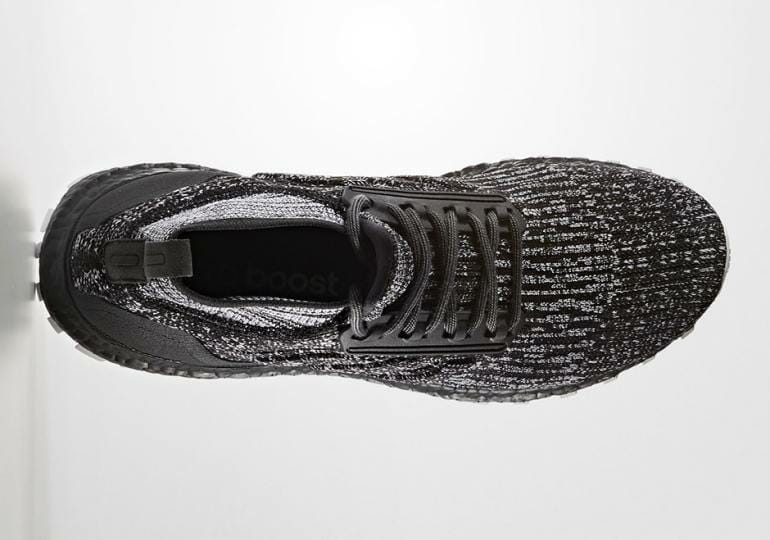 All the usual Ultra Boost features are included in this model, such as the ever popular Boost sole for ultimate comfort, and fully Primeknit upper. The lacing system is slightly different to the standard Ultra Boost design, with this edition bearing a similarity to “Uncaged” versions of the classic UB. The added ankle support is also an extremely useful feature, giving the shoe itself a more robust feeling when on foot. 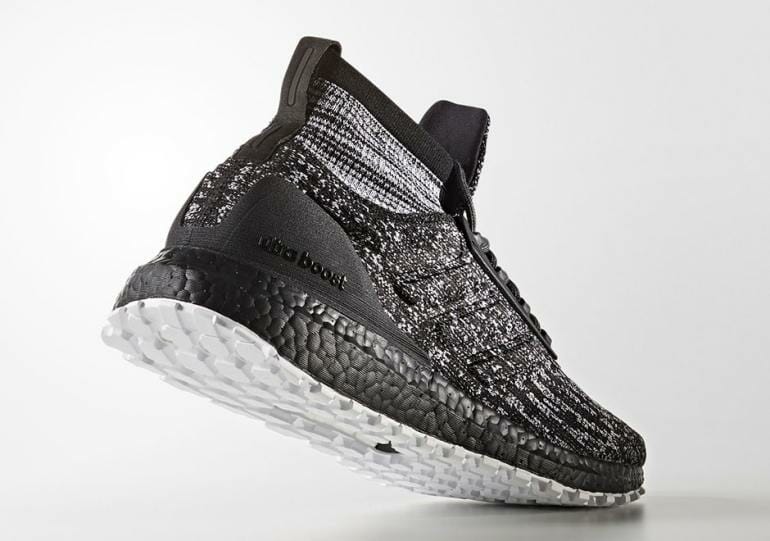 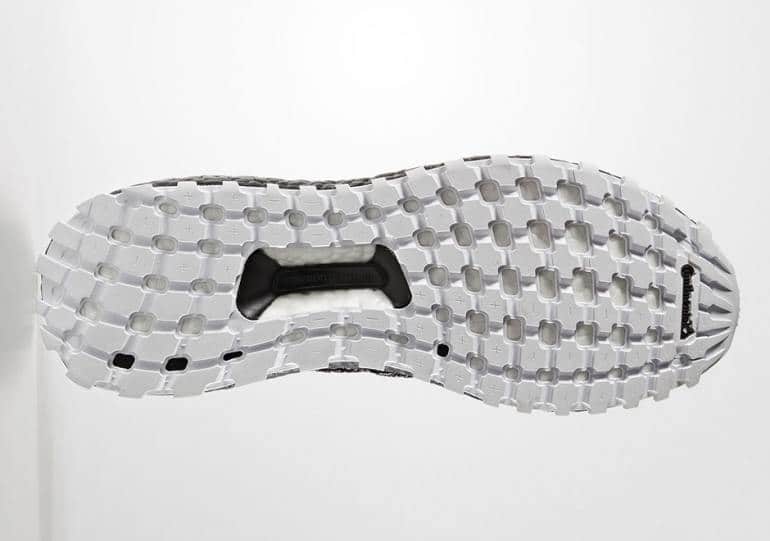 If you’re liking the look of these Ultra Boost Mid’s as much as we are, hold tight a little longer, as they’re scheduled to drop on the 24th October via Adidas directly and at select retailers. There could potentially be a little hype around this drop, although we don’t expect anything too crazy. Just be ready on drop day and you shouldn’t have too much of a problem getting your hands on a pair.