Adidas Teams Up With Dennis Busenitz on an Old Favourite 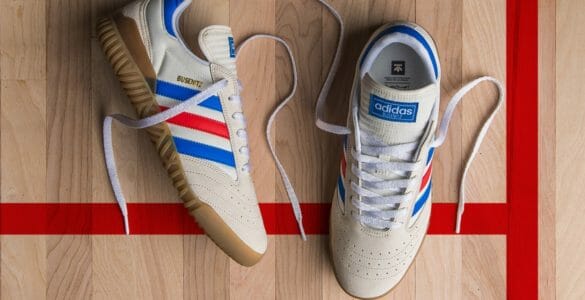 Adidas Skateboarding is back again, this time teaming up with legendary team rider Dennis Busenitz. The model of choice is the Indoor Super, and old favourite soccer shoe that has been updated into a fully functional skate shoe.

Adidas Skateboarding has been smashing it recently with several collaborations launching, all being great successes. This time, they’ve bought forward the design talent from on of their team riders – Dennis Busenitz. It’s not his first time helping to create a shoe, and he has a fond tendency to rework classic soccer shoes. That’s exactly what he’s done this time, in the form of reworking the Indoor Super, an 80’s soccer shoe. 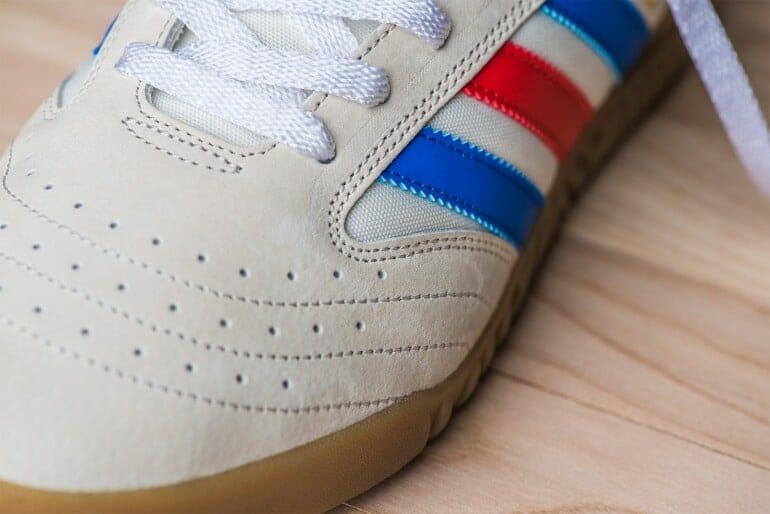 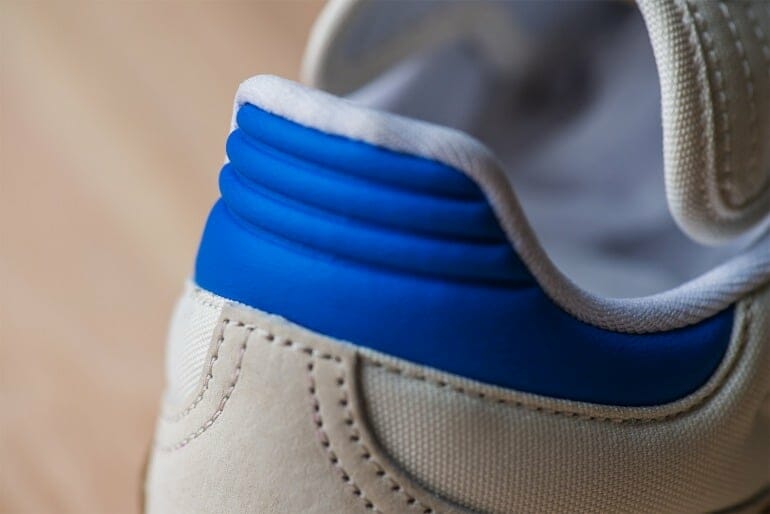 Features of the shoe include a highly favoured gum sole, a pig suede upper and nylon overlays with breathable mesh patches. The colourway stays true to the original indoor super, it’s an off-white upper with blue and red accents throughout. The look is finished off with a unique padded collar and gold “Busenitz” branding on the side of the shoe. 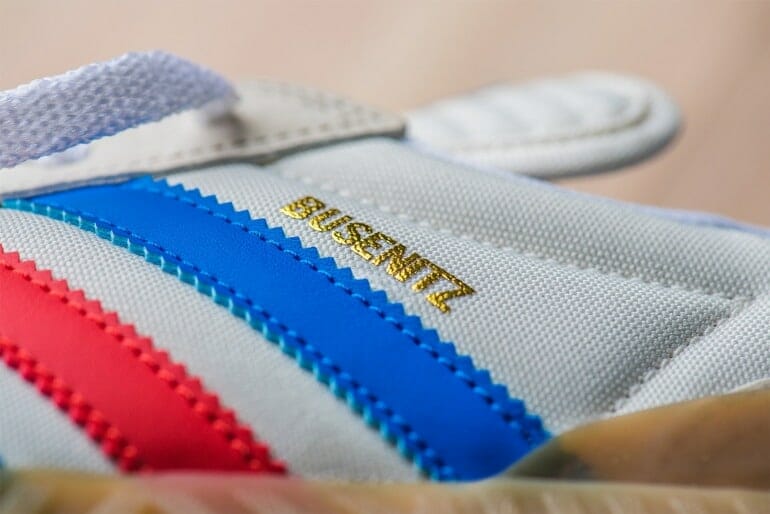 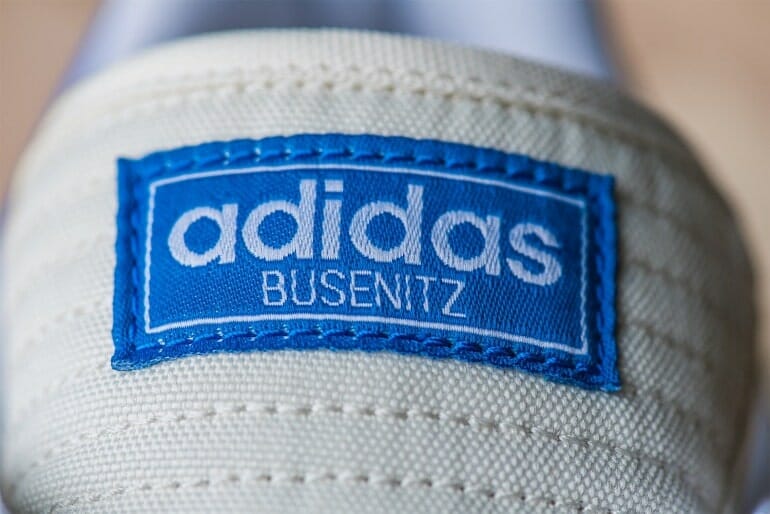 If you’re liking the look of the Dennis Busenitz Indoor Super, the good news is that from September the 23rd you’ll be able to purchase the shoe from Adidas Skateboarding stockists worldwide. Like most skateboarding releases, there’s no hype surrounding the launch, leaving people who actually want the shoe to wear to pick up a pair without any hassle.