Adidas Spezial Trainers – All You Need To Know 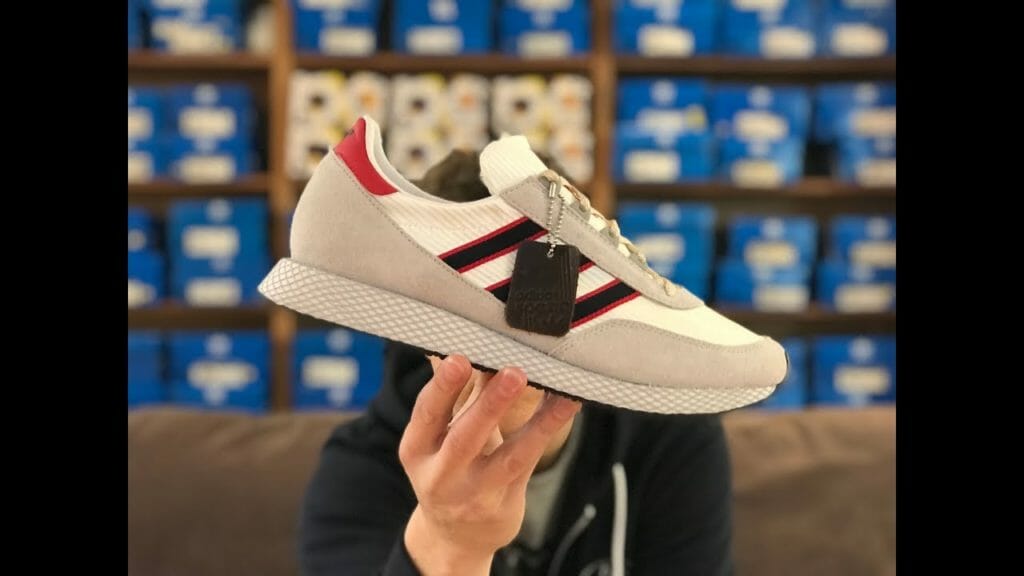 Adidas are known for creating icons with their trainers, and the Adidas Spezial trainers are just that.

If you have Adidas on your radar, then I know you would have seen the Spezial trainers make a resurgence last year. They even had an exhibition named after them by designer Gary Aspden in Manchester. The iconic shoe that is often mistaken for the Gazelle’s has become a trainer favourite for all, not just sneaker heads and Adidas fans.

In 1979, Adidas first released the Spezial as the official elite-level handball shoe. It soon became the shoe of choice for some of the world’s finest players. This authentic remix is steeped in original style and comes in fresh new colours. These trainers are perfect for someone who likes versatility in their footwear, other than formal you will be stuck to find an occasion they don’t fit into.

Created in the Adidas hometown of Germany, The Spezial trainer were designed with handball in mind. Handball is a fast and physical sport, and to play you need a shoe that is robust, has enough traction for fast movements but also has heavy friction to keep your feet in place. The trainers were first produced in 1979 and were worn by players from Germany, Holland and Scandinavia.

Though in the 80’s the Spezial became a men’s fashion favourite, they were often seen paired with jeans – a mens staple at the time. They soon moved from being just an athletic shoes to cementing itself in becoming an Adidas icon.

At the time of original production, the Spezial were pretty revolutionary. It features a high quality suede exterior on the upper, and a lot of cushioning underfoot for it’s time. It also features an eye catching gum sole and a reinforced heel panel to protect from wear and tear. It’s appearance is very simplistic and basic, which may be part of the reason it has achieved “legendary” status.

Although the technology is now extremely outdated, Adidas have not changed the formula to this day – if it’s not broken why fix it? People have loved the shoe for so long that changing such a classic could have a traumatic reception.

Over the years there have been countless variations of the Spezial, it certainly hasn’t lost any of it’s fanbase over time. There’s been enough colourways to last a lifetime, collaborations with specialist sneaker stores, and city specific colourways released. Also worth a mention are primeknit versions of the shoe which released recently.

Everyone loves a collaboration and the Adidas Spezial has had it’s fair share throughout it’s lengthy stint as an Adidas staple.

Launched in 2014 to coincide with a Spezial exhibition Adidas created, these were a highly coveted collab favoured by sneakerheads and casuals worldwide. They were a limited release dropping only at elite Adidas stockists. The collection also featured other famed Adidas silhouettes – the Topanga, Boston, Hand-Burg and Touring.

The man himself needs no introduction, I’m sure you all know Mr. Gallagher of Oasis fame. Noel has always been massively into his fashion, opting for the football casual style more often than not, so of course, his footwear of choice had to be Adidas. Recently the sportswear brand gave him the chance to design his very own signature model. Going for a simplistic leather look, his trademark shoe features little branding.

Adidas Spezial shoes should be relatively easy to style. They are a staple footwear piece and should go with most style without too much hassle. Alongside this, a classic polo shirt and a light jacket or parka would be the perfect option. All of these items put together make for a timeless outfit, that certainly won’t be going out of fashion anytime soon.

Adidas Spezial Trainers – All You Need To Know

If you’re looking for a simple, stylish and easy to wear trainer the Spezial by Adidas is an extremely strong contender. Wearable with almost anything, and all different sorts of styles it’s such a strong all rounder you’d be stupid not to pick up a pair, especially as they’re also so affordable.

Where to buy a pair of Adidas Spezial