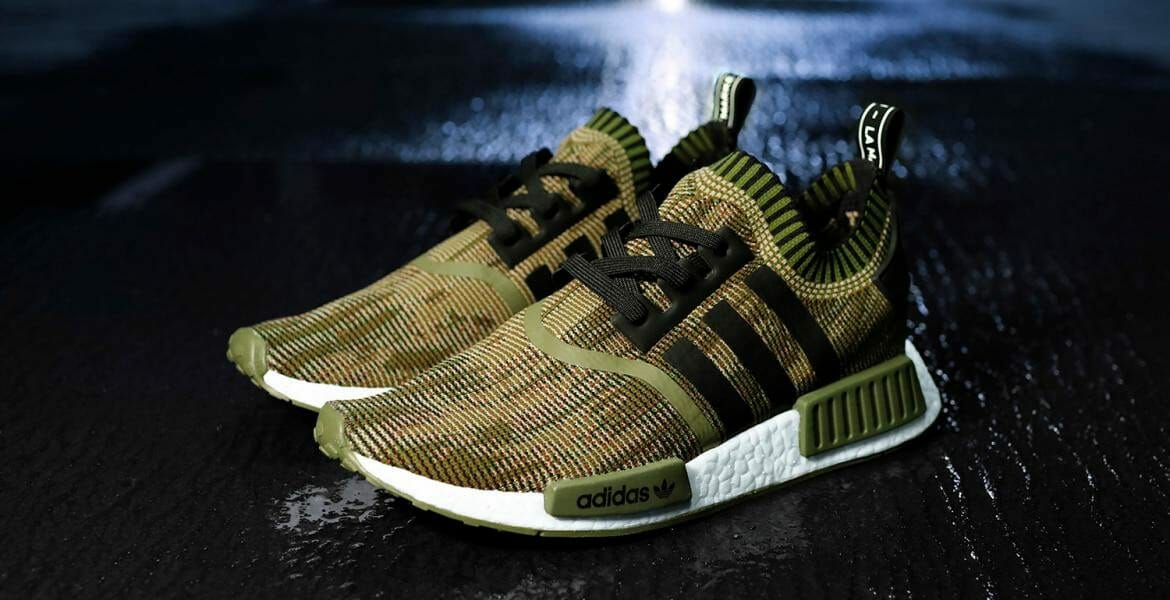 The NMD R1 has been in the background recently, with it’s counterparts the R2 and XR1 stealing a lot of the limelight. Despite this, it’s now back and better than ever – coming in the form of four extremely limited camouflage variations.

This time last year, the hype for NMD R1’s was almost unrivalled, with them easily being one of the most popular silhouettes on the market. With the introduction of the R2 and XR1, Adidas slowed down releases when it came to the R1 side of things, and as a result, the hype surrounding NMD’s has died down slightly. However, in an attempt to bring it back to its former glory, Adidas are launching four extremely limited camouflage R1’s using their confirmed app – a platform for launching limited releases such as Yeezy’s. 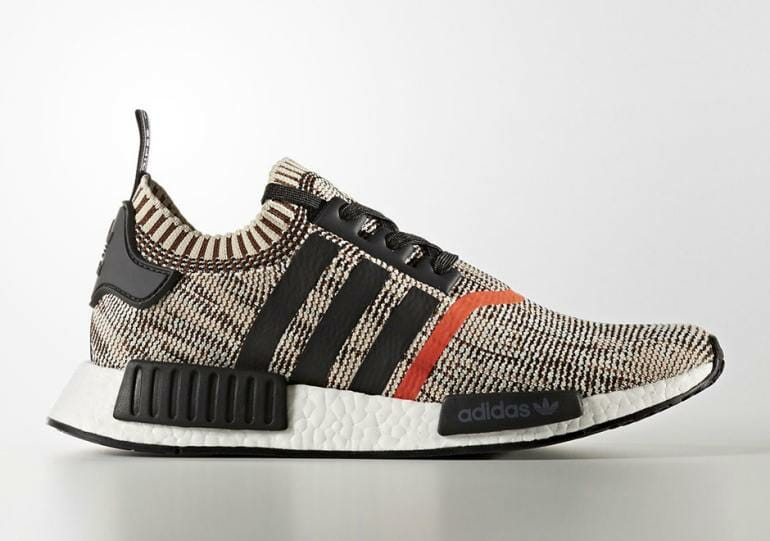 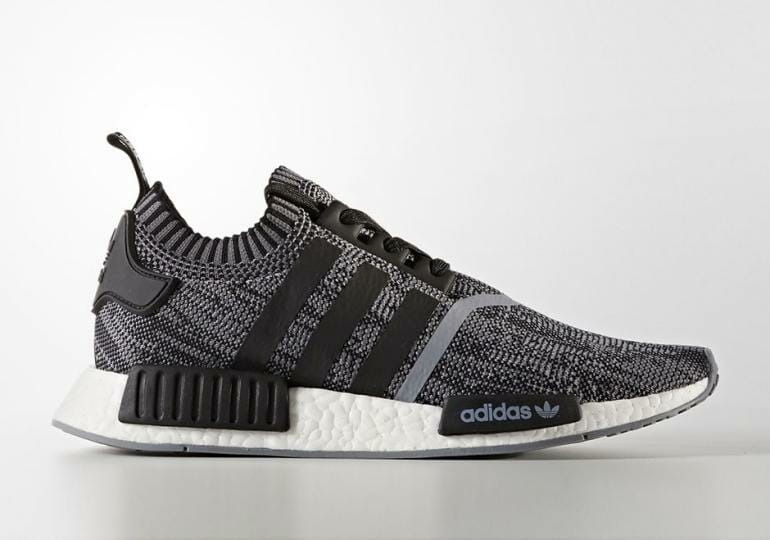 The colourways launching are particularly appealing – it seems they’ve had a lot of thought put into them to make them as clean and aesthetically pleasing as possible. All the usual NMD features can be found on all four colourways also, including a fully Primeknit upper, Boost technology underfoot and the signature side bumpers we all know and love. Adidas branding is featured on the heel of the sneaker, and on the side bumper also. 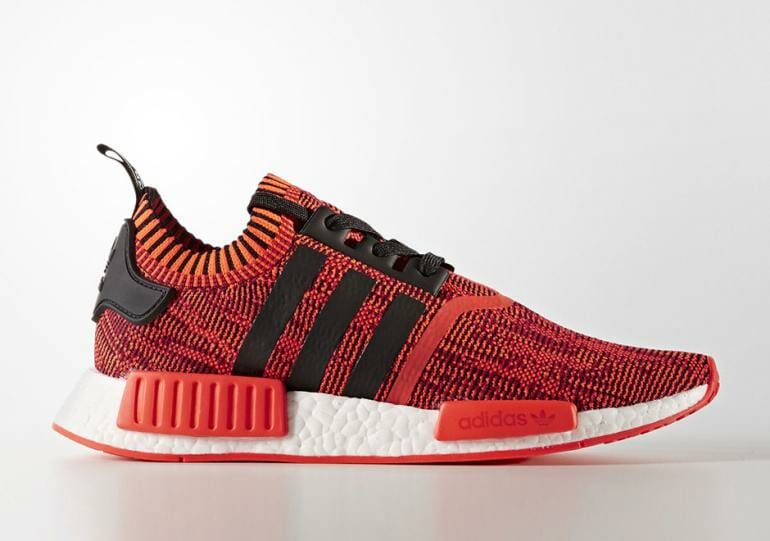 If you’re looking to get your hands on one of these pairs, as we mentioned earlier, the only way to do so will be via the Adidas Confirmed app. Download the app onto your smartphone, sign up for the release, and then a few days before the drop you’ll have to be quick off the mark to reserve your pair. Then, on actual drop day, if you’ve been successful via the app – your pair will be ready to pick up in-store.