Adidas Originals Teams Up With Parley For an Eco-Friendly EQT 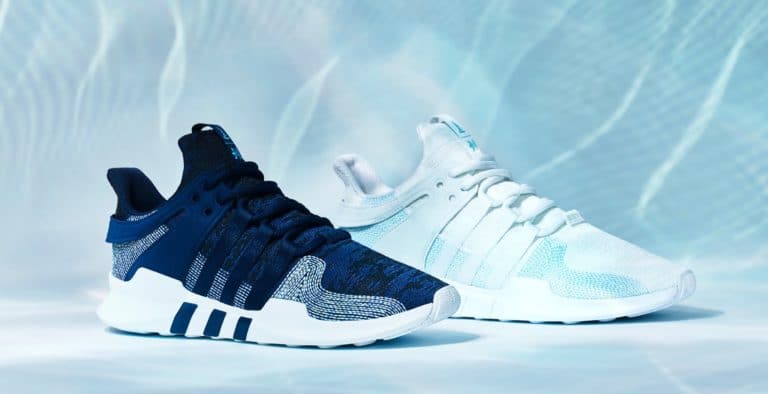 After the huge success of Adidas Originals’ latest EQT global campaign, they’re back again with an EQT Support ADV designed alongside Parley. The pair are comprised entirely of eco-friendly materials, an impressive feat by any means.

Parley describe themselves as a global network of creators, thinkers and leaders who are raising awareness for the beauty and fragility of our oceans, and collaborate on projects to end their destruction. It’s not the first time they’ve collaborated with Adidas Originals either, as the brand are also huge ambassadors for taking care of the world we live in. 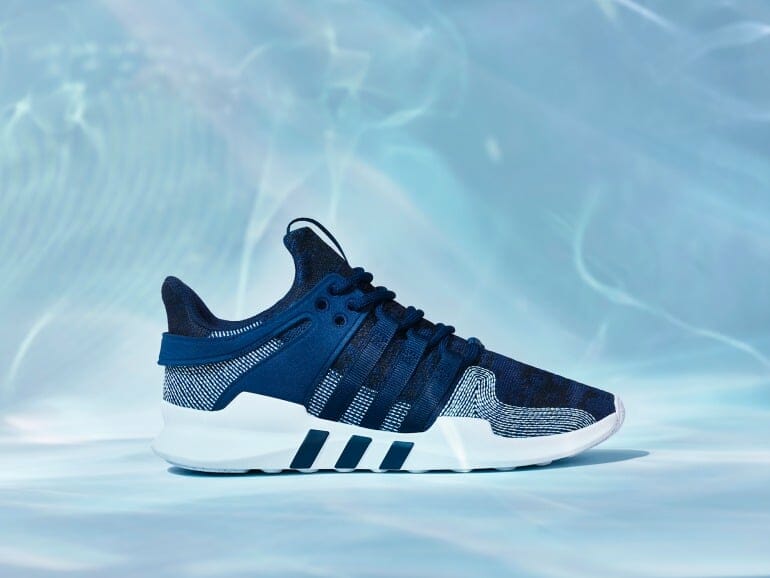 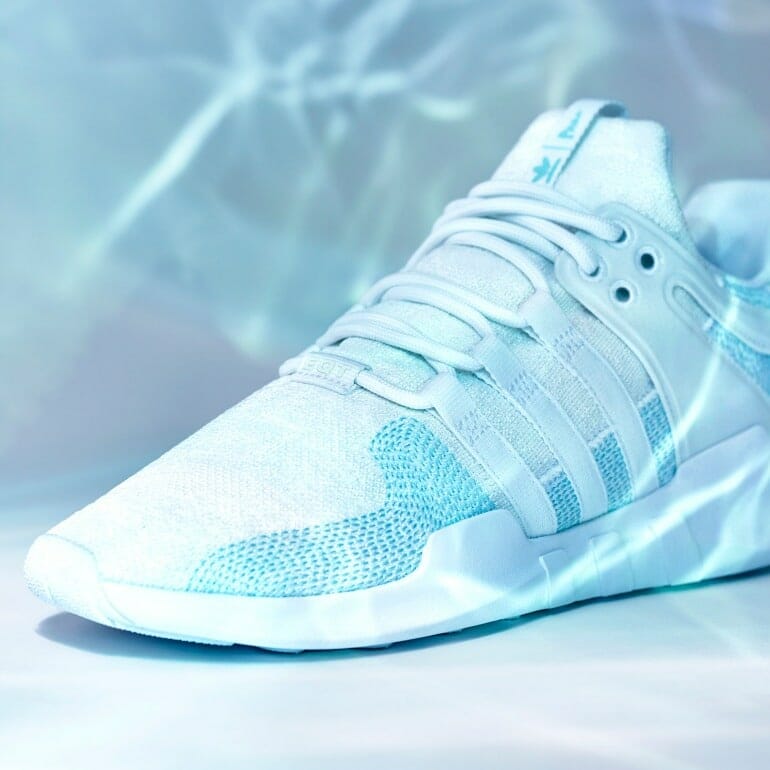 The model of choice is a popular silhouette as of late, and the Parley collaboration improves upon this even more so. It’s releasing in two colourways, a white and a blue and is described as an “Eco-Innovative” shoe. The upper is constructed of a singular piece, and the knitted upper is made entirely of Parley Ocean Plastic, a material made from upcycled ocean plastic that has been intercepted from the ocean. 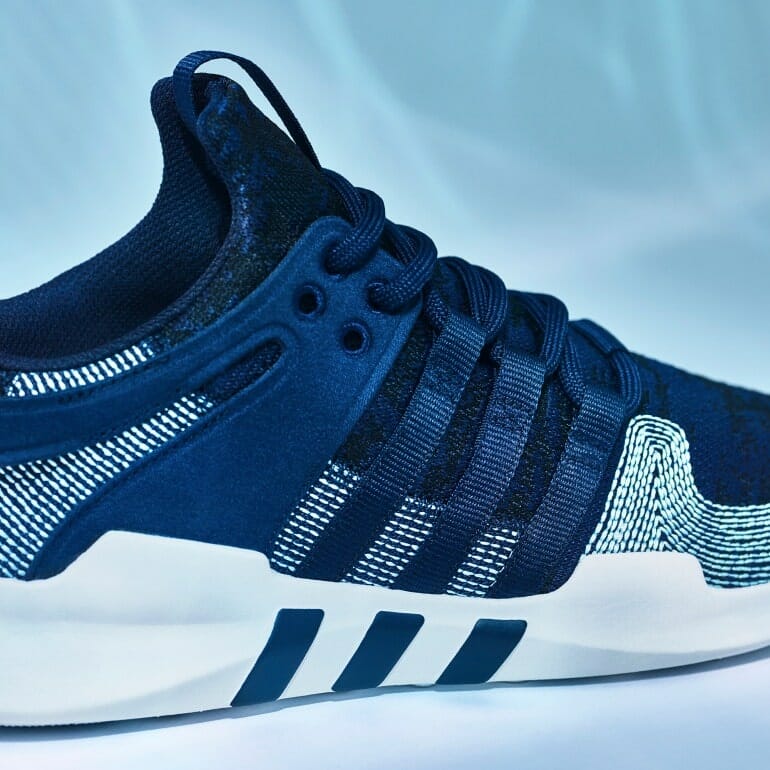 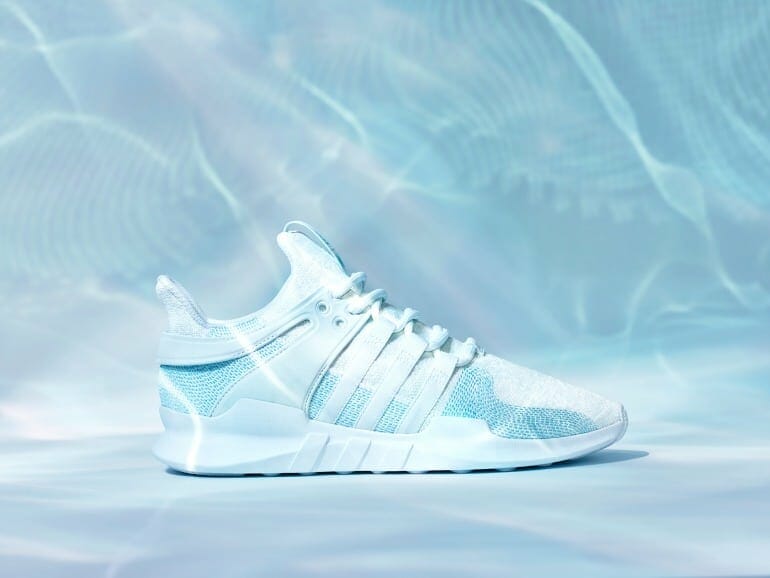 If you want to get your hands on a pair of these revolutionary sneakers, the good news is that you won’t have to wait long. They’re set for a global release on October the 14th. The shoes will be releasing via a general release, so shouldn’t be too hard to obtain, however bare in mind these are a somewhat special sneaker.