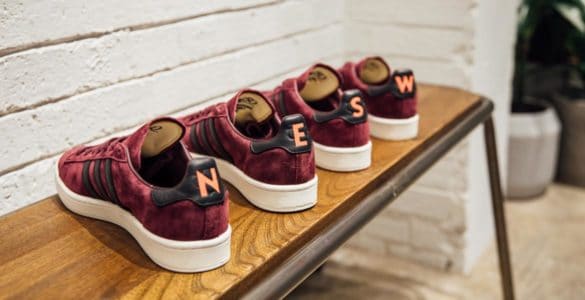 Adidas Originals is a huge brand for both sneakers and lifestyle clothing, and they recently announced the launch of their brand new flagship London store, located in East London. We took a trip down to the launch to check out their new space.

It’s always a big deal when a brand as high profile as Adidas opens a new flagship store. They’ve had their Soho store for several years now, and it’s been a huge success. However, with East London and Shoreditch in particular becoming more and more of a fashionable area, it only made sense for the brand to open their next store there. So, low and behold, Adidas Originals have opened their second London flagship store on Hanbury Street, just off Brick Lane. 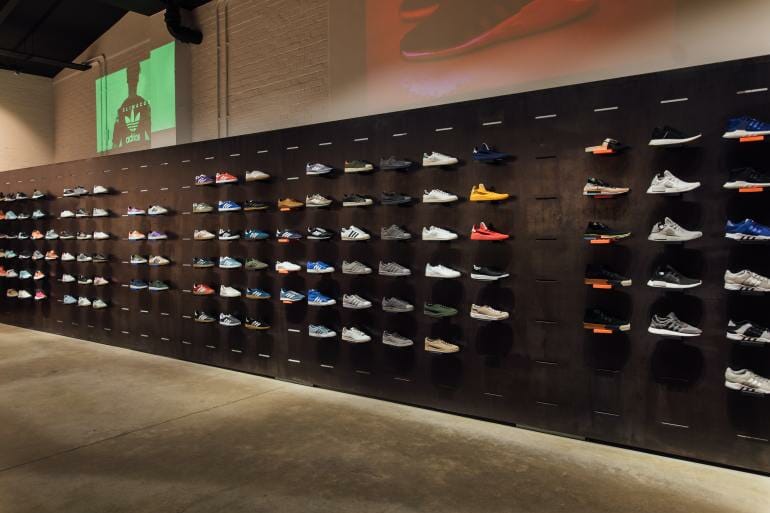 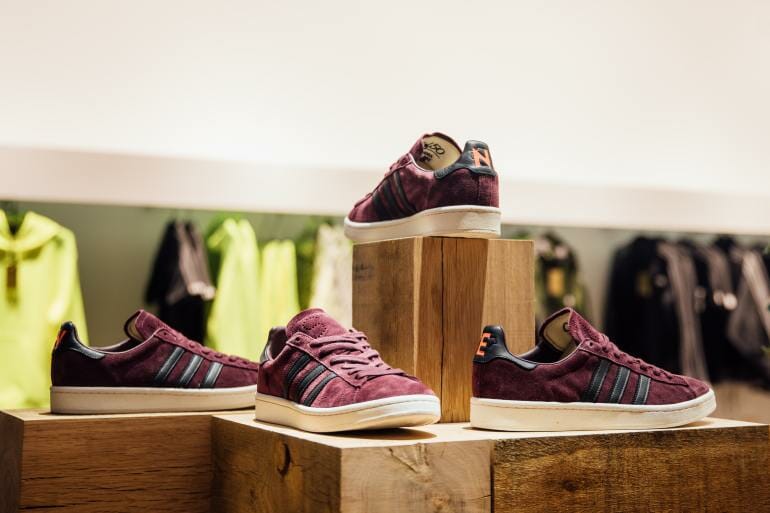 To celebrate the launch of the luxury new store, Adidas released a highly limited version of the classic Campus silhouette. 200 pairs released in total, with fifty pairs for each part of London (North, East, South and West). The sneaker featured a regal burgundy suede upper, with branding on the heel and tongue, and of course traditional Adidas three stripe branding on the side. 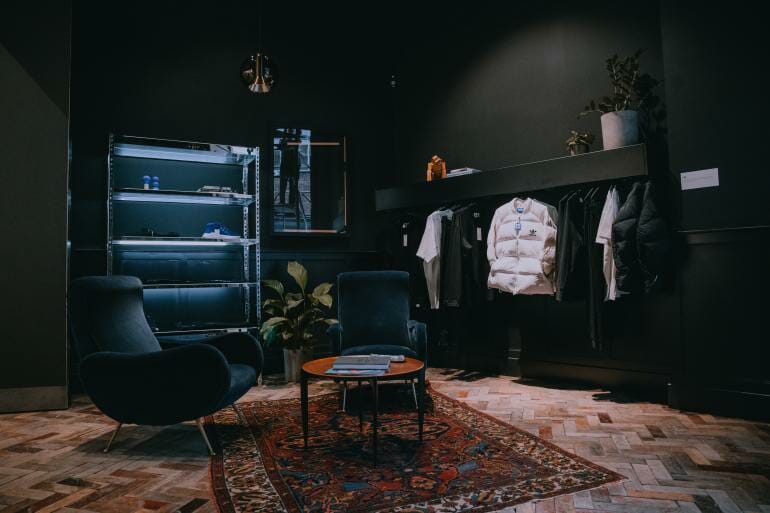 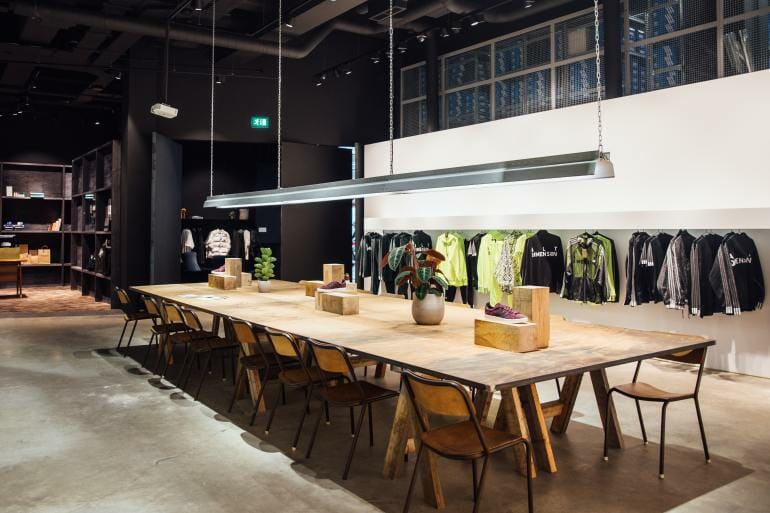 The pair sold out on the day, being extremely limited of course. However the store is still there and won’t be going anywhere anytime soon. It stocks the full Adidas Originals range, from footwear and clothing right through to collaborations. If you’re passing through Shoreditch anytime soon and find yourself with a spare half hour, we’d highly advise taking a look inside.

Where to buy a pair of Adidas Campus London Pack