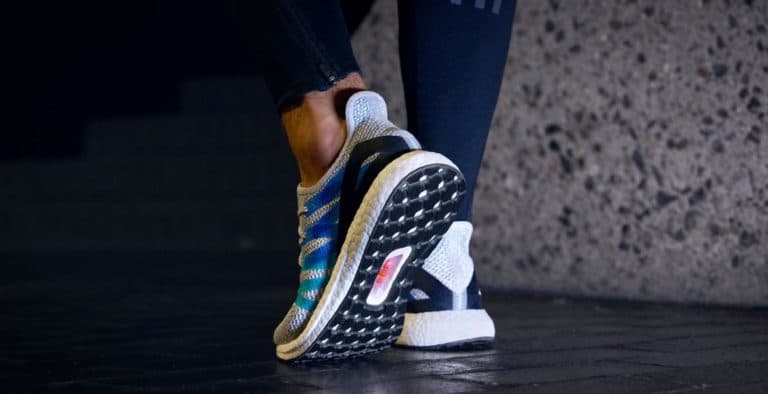 It’s always exciting when Adidas announces it’s launching a brand new silhouette, but how about shoes developed with entirely new production methods, dedicated to and inspired by the greatest cities in the world? The AM4LDN and AM4PAR are the first two of six brand new sneakers.

Imagine a sneaker that’s been quite literally technically inspired by a city. After endless research and technical developments, including athlete-driven data and co-creation, Adidas have done just that. As part of their SPEEDFACTORY project, the brand are releasing six limited edition, individually designed sneakers, each dedicated to a different city around the world. The first two silhouettes launching are dedicated to London and Paris. 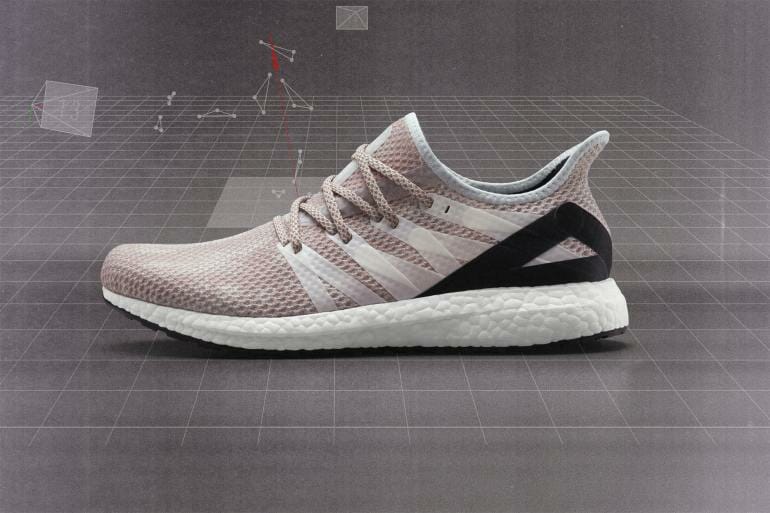 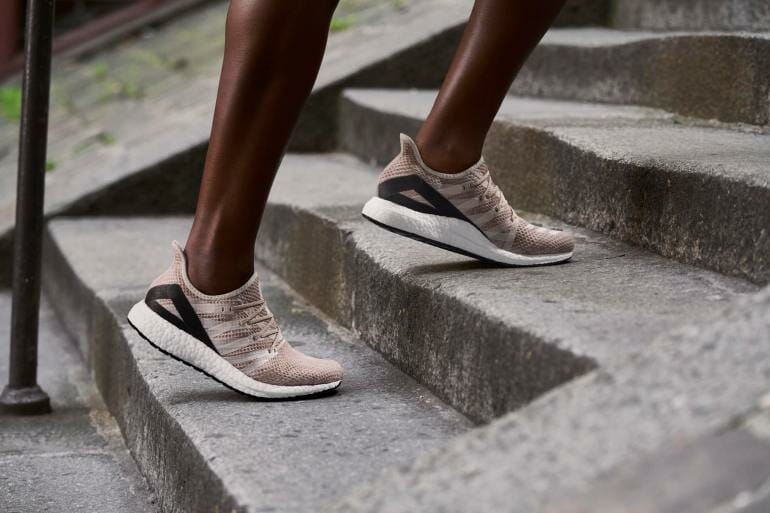 The AM4LDN is designed to withstand the constantly changing terrain around the city of London, and also to combat the adverse weather conditions (which are all too common, in our opinion). It follows a clean grey/blue/green colourway, and is decked out with all the usual high spec features such as Boost and Primeknit. The AM4PAR is designed with the city of Paris as it’s main inspiration, and was rigorously tested by female athletes for months prior to the release. Coming in a salmon pink/black colourway, it is primarily aimed at female athletes. 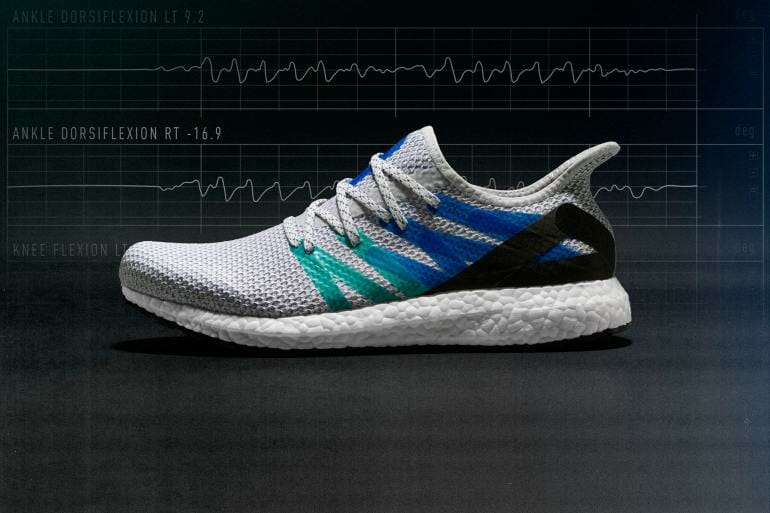 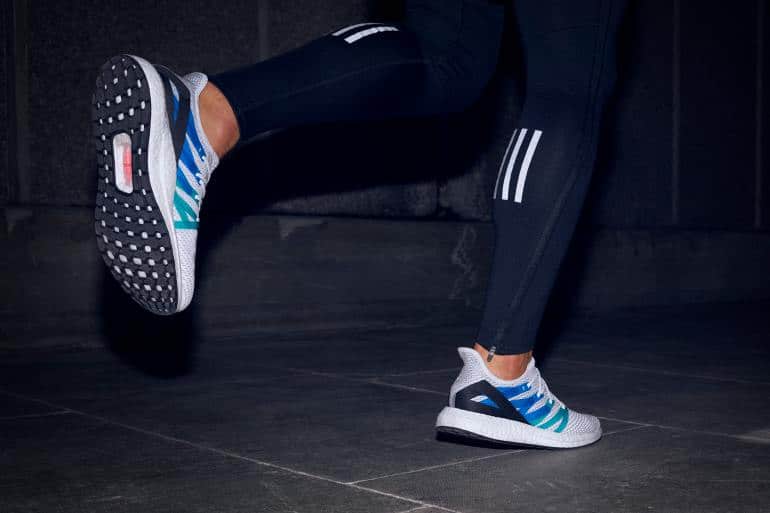 Where to buy a pair of Adidas AM4LDN / Adidas AM4PAR